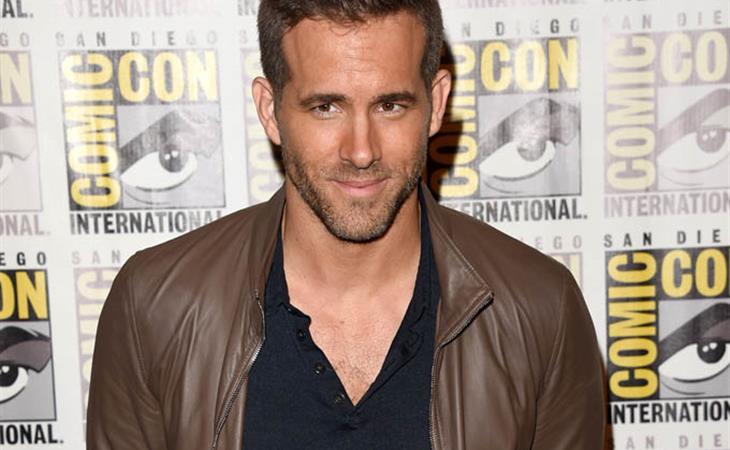 This movie is a complete waste of time and no one should see it. I was actively angry the whole time I sat through it, and when it was over I vowed to ensure that no one else would ever have to suffer as I have suffered by wasting precious hours of their lives watching this stupid f*cking movie. I lost two hours of my life to Self/Less, hours in which I could have done so many other, enriching things, like go to a museum, attend a lecture, read a book, or stare at a blank wall. Literally staring at a blank wall is a better use of time than watching Self/Less. I cannot stress enough how terrible this movie is, and how ardently you should avoid it. You should avoid this movie like it’s trying to hand you a flier on the sidewalk.

Self/Less stars Ben Kingsley as Damien, a real estate tycoon nobody likes who is dying of cancer. He is given a second chance at life by a mysterious organization who can help him “shed” his sick and dying body by transferring his consciousness into a “blank slate”. This body, he’s told, was grown in a lab specifically for this purpose, and it happens to have the face of Ryan Reynolds. This is thoroughly bonkers science fiction territory shared by Face/Off, a far superior movie because at least it’s fun to watch. If you feel an impulse to watch Self/Less, do yourself a favor and watch Face/Off instead. Damien goes through with the process and becomes Ryan Reynolds, and uses his new lease on life to party and bone hot chicks.

But then Damien begins hallucinating a whole other life, and wouldn’t you know it, the company promising to chuck his brain into someone else’s body turns out to be morally dubious! Who could have possibly seen this twist coming? It’s not like Matthew Goode, as head of the company, sneered every line he had like he was a villain or anything. Every element of the plot is telegraphed so obviously there might as well be a red bouncing ball on screen, announcing when the next “twist” occurs like a sing-a-long. At the point that Damien understands where his new body came from, the movie devolves into a rote action flick, indistinguishable from any other cut-rate run-and-gun feature.

And it’s really too bad, because there are good people involved in this movie. Kingsley is certainly a good actor and Reynolds is better than he’s given credit for, and the movie is directed by Tarsem Singh, a filmmaker with a bold and unique visual style. But Self/Less is so bland and by the numbers, I started to worry that Singh had been body-snatched about halfway through, and that the movie was actually being directed by a hollow, human-shaped shell. Even when Singh’s movies are bad, they’re usually still full of interesting and unique visuals, but there is simply no personality on display here. Self/Less has a half-baked idea about identity, but it never goes anywhere. The end result is a boring, derivative, actively terrible movie that ought to have been chucked in the straight-to-video bin. 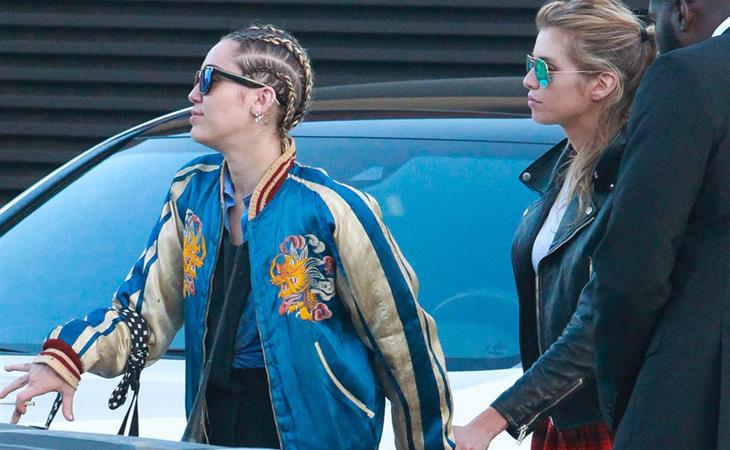 Miley and her bonafide Stella 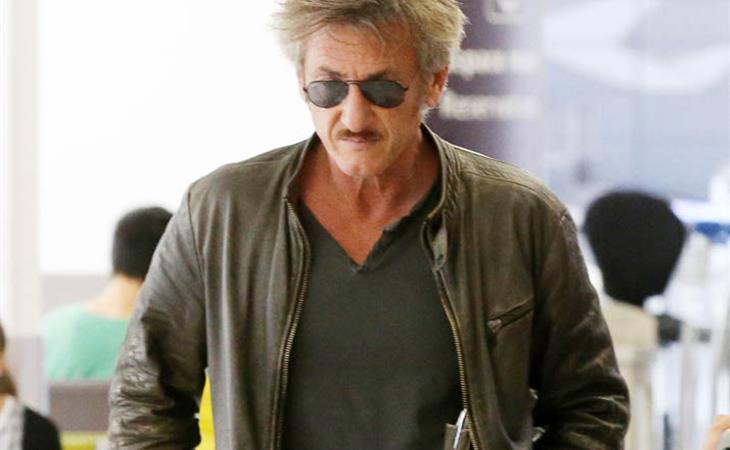