Last year, Ryan Reynolds’ movie The Voices made my Sundance preview, but we are only just now getting a trailer. The movie, from Persopolis director Marjane Satrapi, is about a seemingly-nice guy whose pets talk to him and his cat counsels murder. (Of course it’s the cat telling him to kill people, because cats only know murder and I say that as a cat owner—I know my cat is plotting my demise at every moment.) The movie caught my eye last year because 1) Satrapi is an interesting director, 2) murder-pets, and 3) Anna Kendrick. She’s irresistible.

The trailer is certainly doing a good job of selling the movie. It looks weird and funny and I suspect there’s a “don’t try to reform mysterious men, they’ll just murder you” sort of moral to the story. Reynolds also voices the talking pets—I wish they’d gotten professional voice actors instead, but there’s probably a thematic reason for that choice—and the supporting cast, including Gemma Arterton and Jacki Weaver, is solid. The production design and the “wacky love story” premise are giving me Lars and the Real Girl vibes, and if it’s even a little bit as good as Lars this will be an enjoyable movie.

The February dump date worries me a little, though. Festival reviews were generally positive, which gives me hope that the release date—February is only marginally less awful than January for movies—is more about the movie being exactly the kind of thing that is nearly impossible to sell in theaters these days. Indeed, The Voices will be available day-and-date on demand, which is NOT the same as going direct to DVD, but it’s still a weird limbo that says, “We don’t think this could hack it in theaters, but it’s still worth watching”. 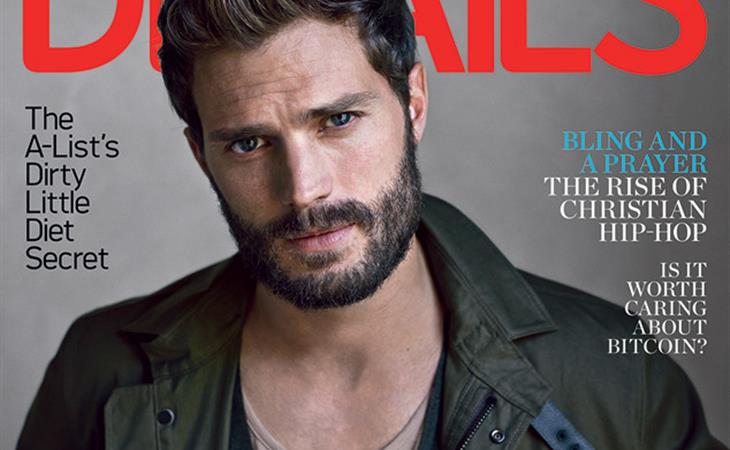 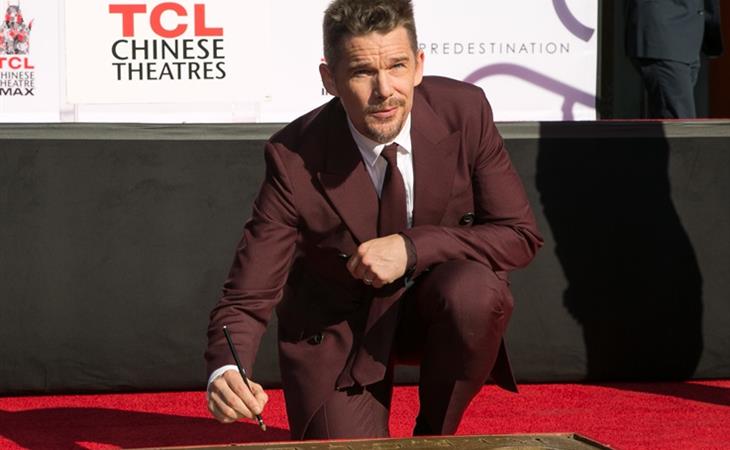