This post is for me, because I know you don’t care. Why don’t you care about Sam Rockwell and Leslie Bibb? There’s a reason Sam Rockwell works so much. And it’s because he’s GOOD. He just doesn’t need it to be in your face all the time, which I love, and I love too that she wasn’t famewhoring about her love life, hanging around, trying to bag a Ben Affleck type who could elevate her by getting her pregnant. For them, on the outside, it’s really just the work. And maybe that’s why I’m so curious about how it works when it’s not work. I imagine that they’d be infinitely more interesting than the Afflecks in comparison, way more fun to hang out with, if of course you’re deemed...subversive enough?...to be invited.

Have I written about my interview with Rockwell at TIFF for Seven Psychopaths?  It was Sam Rockwell AND Christopher Walken. And it was as predictably amazingly awkward as you’d want it to be. Because that would be a slight disappointment, wouldn’t? To have a junket-style interview with those two and come out of there feeling like you’d participated in the most normal conversation ever? It wasn’t that they were cold or rude. It’s just that they don’t ...engage in the most conventional way. Answers spin off into random tangents. Like a discussion about a dog became an analysis of dog names and Walken muttering to himself something about Molly. A question about crazy people turned into a debate about how they once worked on a play together and whether or not they would invite Colin Farrell. It was exhilarating. And then I think about how Leslie Bibb is part of that community, that she must add to it in her own unique and offbeat way and I wish we could know that more and at the same time, the fact that it’s a mystery makes it even better. 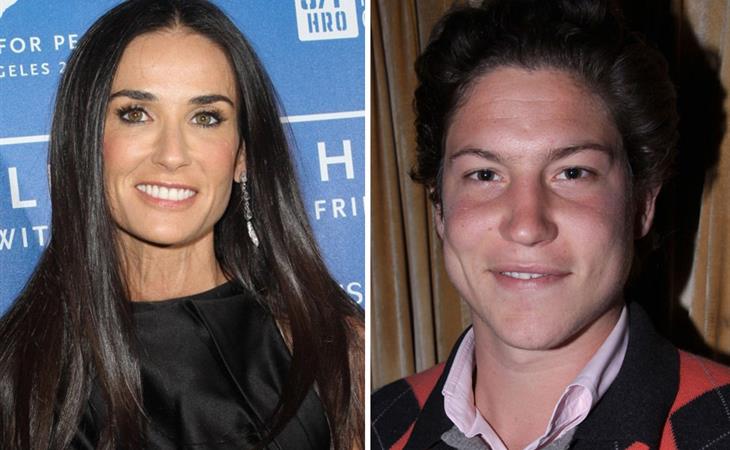