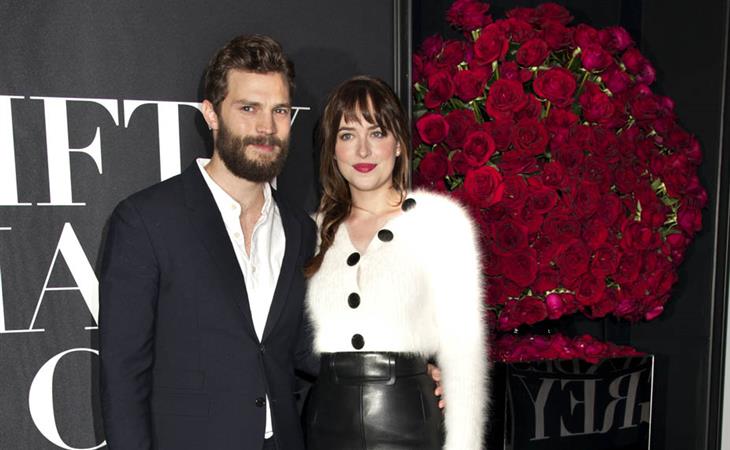 Fifty Shades of Want vs Need

Duana taught me something I repeat often here on my blog. In her case, as a screenwriter, it’s about how the story and the audience relate, and how it’s the writer’s job to:

I’ve been thinking a lot about this as we near the release of Fifty Shades Of Grey, reading reports of tension between the director Sam Taylor-Johnson, who’s admitted that she and author EL James struggled to agree on the creative direction of the film. When Universal acquired the rights to the book, they gave James some serious control over how it would play out – and it would appear that she exercised that control liberally, even though the filmmakers had different, and arguably more experienced, ideas.

The Hollywood Reporter is now reporting that the two battled hard over the ending of the movie when Anastasia Steele asks Christian Grey to go hard on her. At the end of the scene, James wanted Anastasia to say “stop” as her safe word. Patrick Marber (who wrote Notes On A Scandal and Closer FOR GOD’S SAKE!) rewrote the script and replaced “stop” with the word “red”.

Can you see the improvement on that already?

It’s just a word, but cinematically, there’s much more flair. Sam Taylor-Johnson recognised that and pushed for it to stay in. James wouldn’t have it.

So…is this about James’s ego or does she have a right to dictate how her work is represented?

Here’s where we go back to “giving them what they need, and not what they want”. Fifty Shades Of Grey originated as fan fiction. She wrote it as Bella and Edward from Twilight because in Twilight, they don’t get horny enough. THAT is the very definition of choosing “what they want over what they need”. She got away with it in the book because, well, what were the expectations there? The book was a piece of sh-t. No one on those online forums expected anything different. They were hitting those message boards to rub one out. Quality wasn’t a priority there.

Quality then is the problem. Sam Taylor-Johnson is attempting to elevate the source material. It’s alchemy. Turning the dump that was the book into something… less dumpy. Giving them what they need and not what they want.

Attached - Jamie Dornan and Dakota Johnson at a screening of Fifty Shades today in New York. 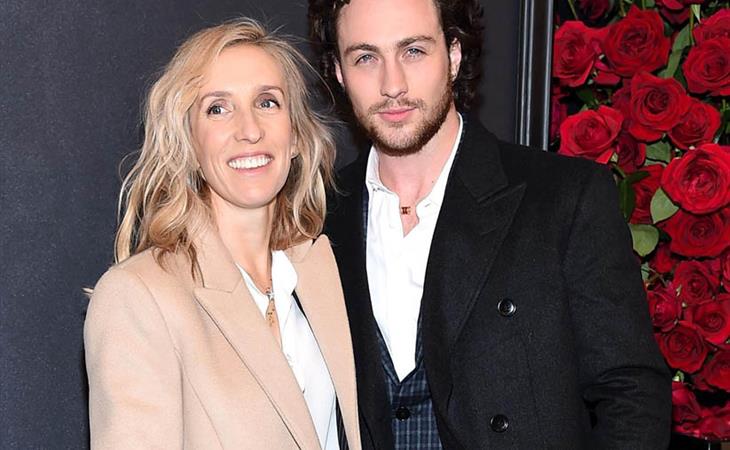 My Obsession promoting the rubs 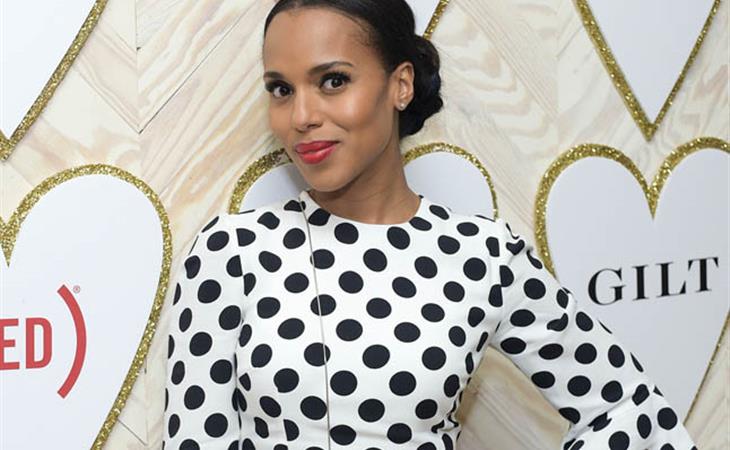