Not exactly a surprise. Sam Taylor-Johnson didn’t bother trying to pretend during interviews leading up to the release of Fifty Shades Of Grey that there wasn’t creative conflict between her and author EL James. So the speculation that she would not return to direct the sequels was more than justified. And turned out to be true.

STJ has confirmed that she’s done; she’s not coming back. And this is the statement she released to Deadline:

“Directing Fifty Shades Of Grey has been an intense and incredible journey for which I am hugely grateful. I have Universal to thank for that. I forged close and lasting relationships with the cast, producers and crew and most especially, with Dakota and Jamie. While I will not be returning to direct the sequels, I wish nothing but success to whosoever takes on the exciting challenges of films two and three.”

EL James has a producer credit on the film and I suppose that you could lump her in with the “cast, producers, and crew” mention in Sam’s statement but… well…

You know that if she respected and enjoyed EL James, EL James would have been singled out too, like Dakota Johnson and Jamie Dornan.

For STJ, I think this is a very good decision. Because in the blue-ball aftermath, with all the criticism, she hasn’t had to eat any of it. In fact, everything that’s good about Fifty Shades Of Grey (the movie) has been attributed to her and to Dakota – Anastasia’s personality, the humour, the aesthetic. In other words, she did what she could. She made the best of what she could. And the parts that suck?

Well, that’s all on the author who fancies herself a filmmaker.

There’s no losing for STJ here.

So now it’s official. They have to look for another director. And Dakota Johnson and Jamie Dornan now have to get familiar (and naked) for someone else. That’s a concern on both fronts. Because Dakota was SO GOOD in the first movie, you wonder if that’s going to change now that she has to work with a new boss. And Jamie? Jamie trusted STJ and he still couldn’t get comfortable. How much worse is it going to get if he has to get down with a director who isn’t vibing with him? All that ON TOP of whatever tension James is going to create with STJ’s successor…

But that’s not a worry anymore for Sam. She’s on Instagram, posting pictures of Jamie with her husband, soon to be Quicksilver, and Elton John. She’s in Hollywood, likely considering new opportunities. And she’ll be press touring with Aaron soon when heavy promotion begins for The Avengers. My Obsession is fine.

A photo posted by Director FSOG (@samtaylorjohnson) on

A photo posted by Director FSOG (@samtaylorjohnson) on 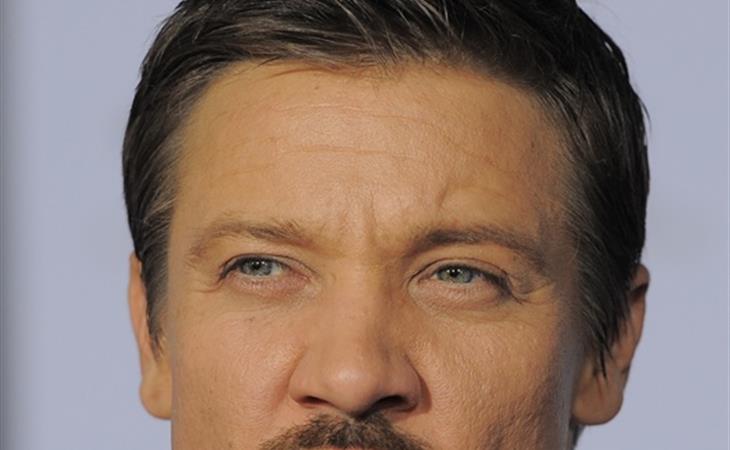 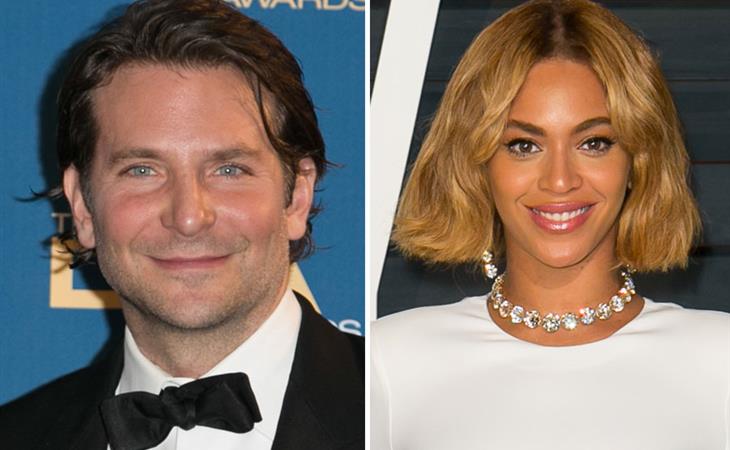