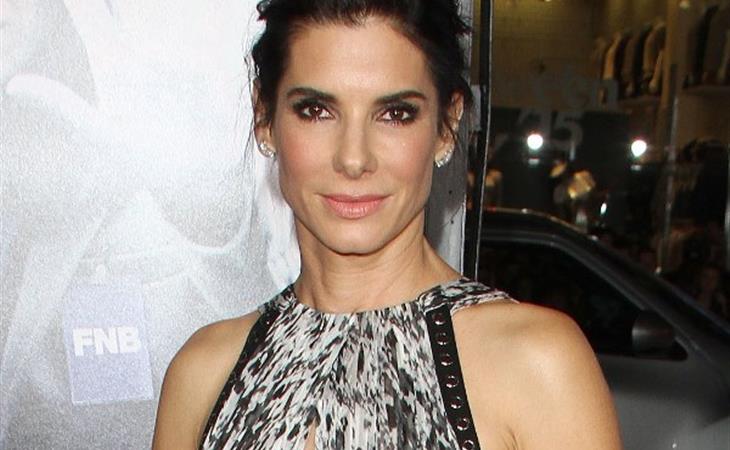 It was reported on Friday that they’re remaking Oceans Eleven and it’s all-female, just like they’ve done with Ghostbusters, with Sandra Bullock taking over George Clooney’s role as Danny Ocean. George will also produce.

Yes, I love this idea.
Yes, some assholes will complain about it, just like they complained about Ghostbusters.
Yes, I think those assholes should f-ck off.

Now… assuming they have the budget for this movie the way they had the budget for the George Clooney all-star version, with heavy hitters like Brad Pitt and Matt Damon on board, because why shouldn’t they finance it just as aggressively, can we play casting director?

Here are my suggestions and, um, if I do say so myself, I really think I nailed it. Probably because I’ve seen Oceans Eleven, no joke, close to 50 times. I know this movie.

1.Sandra Bullock as the George Clooney character – this has already been reported.

2.Jennifer Lopez as the Brad Pitt character – Rusty Ryan has a flair for sometimes bad clothing, is great in disguise, is always two steps ahead, and it’s all about the street smarts. Also, for some reason, always eating.

3. Wanda Sykes as the Bernie Mac character – casino dealer, you remember the scene where Matt Damon “busts” him? “Might as well call it WHITEjack!”

4. Oprah as the Elliott Gould character – the bankroll of the entire operation. COME ON. I’m on a roll, right?

7. Anna Kendrick as Livingston Dell characters – the tech, the one who controls all the security systems and switches all the monitors, and gets nervous very easily

8. Sofia Vergara as the Carl Reiner character – Mr Zerga is the fake rich guy who has to store his jewels in the vault. He has an accent and a heart condition.

9. Kristen Stewart as the Matt Damon character – the new kid, the one who gets played by George and Brad as part of the master plan.

10. Kerry Washington as the Don Cheadle character – explosives expert with a British accent. Kerry would camp the sh-t out of this role.

11. Ellen Page as the Yen character – small enough to cram herself into a lock box and somersault over the cabinets and not set off the alarm. Picturing this is cracking me up.

Ok now it’s your turn. I challenge you to come up with a better cast list than this. 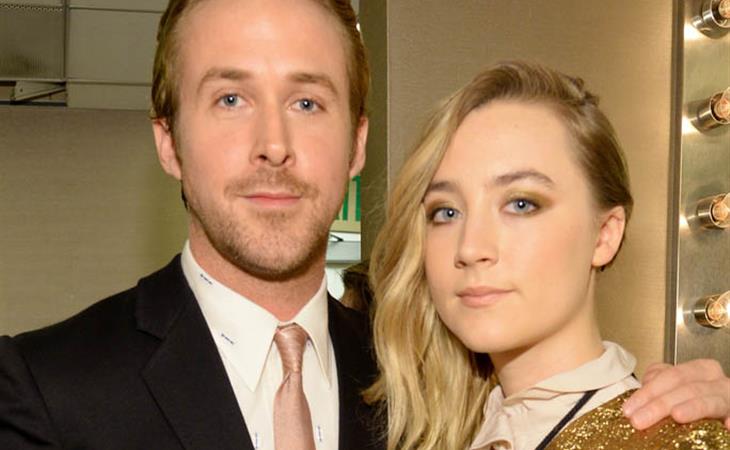 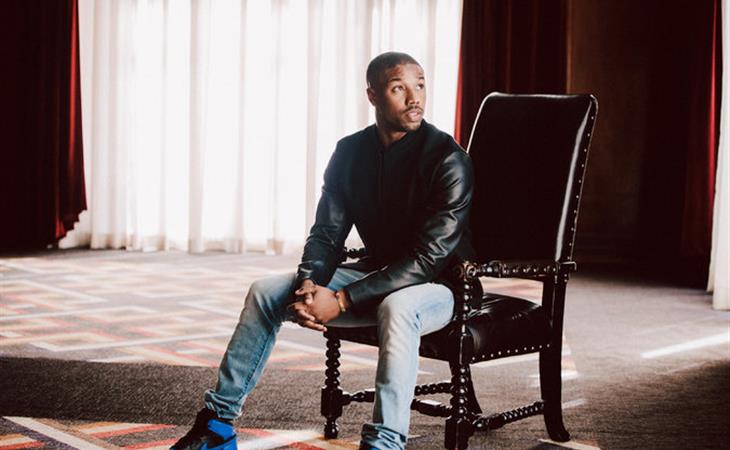