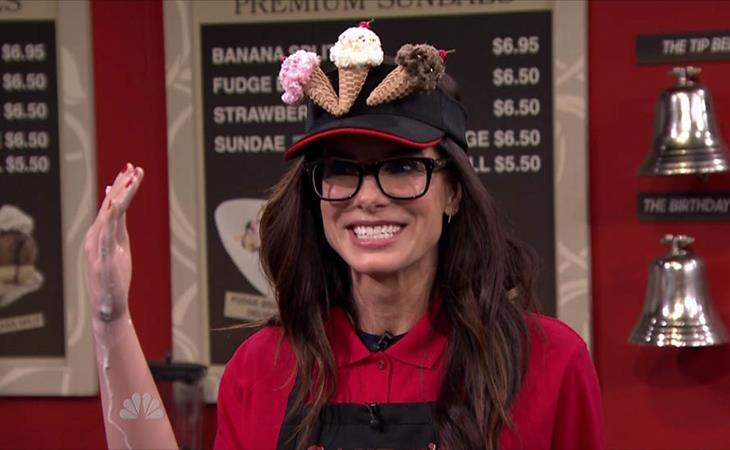 Sandra Bullock is in New York promoting Our Brand Is Crisis ahead of the film’s release this weekend. She was on The Tonight Show on Wednesday hilariously playing with fake arms with Jimmy Fallon. And on The Today Show this morning opening the interview by talking about shining the light on the “moon”, which is basically her ass. And there was some talk about stealing the role from George Clooney, which she didn’t, but she’d like to steal his house in Italy, and then Halloween costumes with Louis, who’s going to be a Ninja Turtle, and she was supposed to match him but he had other ideas so they had to have a serious parent-child summit. She’s great, and that’s why I’ll watch every Sandy interview I can, because she’s so good at doing her job. And I appreciate too that there are several references to being good at doing her job in this conversation. 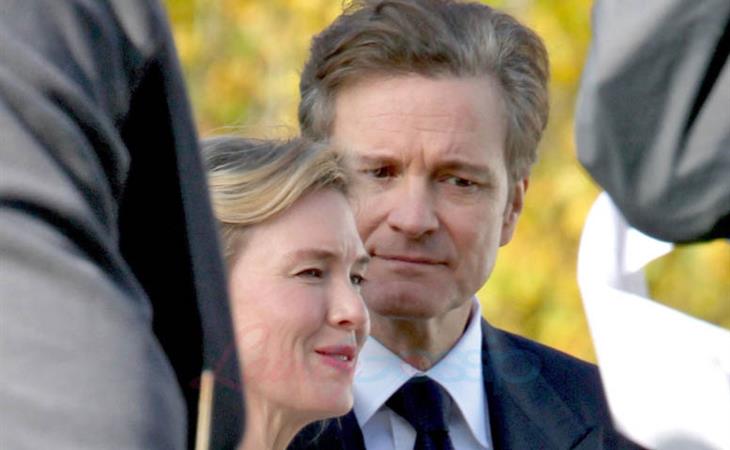 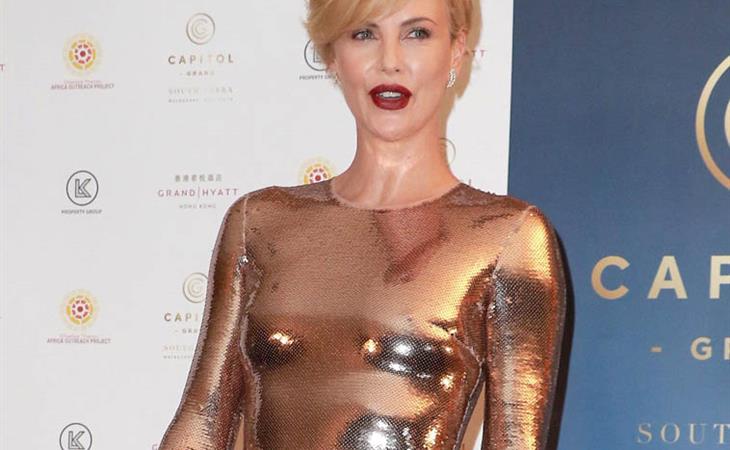