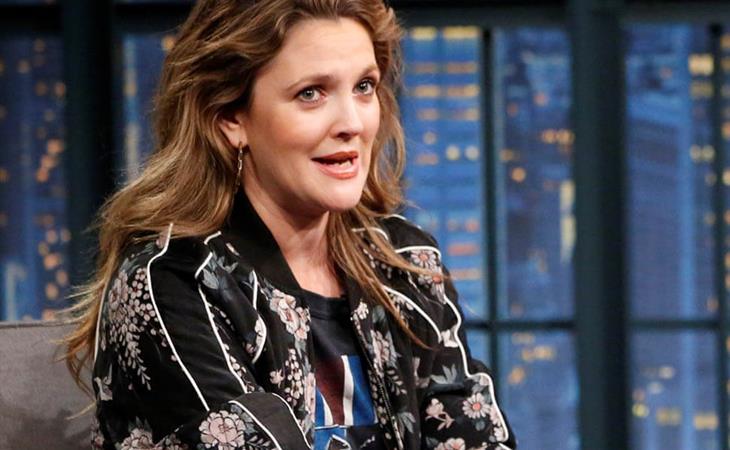 Sheila and Joel are an average suburban couple with average suburban problems. Their teenage daughter, Abby, wants a car they can’t really afford, their realty business is maybe not so hot, and upon finding his wife’s dead body in an open house’s bathroom, Joel is a little excited. But then Sheila comes back to life, or at least to not-life, and their problems take on a whole new dimension. Santa Clarita Diet is a zombie comedy that doesn’t like the Z-word, and while it’s enjoyable enough for a quickie weekend binge, it lacks the kind of sharp satire that would make it truly memorable.

The pieces are all there, though. Creator Victor Fresco—still not an over-worked, under-paid private investigator working out of the back of an Italian restaurant—assembles a great team behind the camera, including directors Ruben Fleischer (Zombieland), Lynn Shelton (Laggies), and Tamra Davis (Billy Madison, Half Baked, and timeless classic Crossroads). Santa Clarita Diet is a good-looking single-camera show that pulls off some solid gross-out gags. And the cast is mostly great, fronted by Timothy Olyphant and Drew Barrymore—both of whom also serve as producers—and are joined by Liz Hewson as Abby and Skyler Gisondo—THAT NAME—as the nerdy zombie expert next door.

I say “mostly great”, though, because both Olyphant and Barrymore are a little miscast. I certainly see the appeal to them as actors, both playing against type and getting to do a comedy, which must be particularly appealing to Olyphant, after years of dramas, but neither of them is especially suited to the wry tone of the show. And Sheila is a one-note character, and once Barrymore has expressed that note, she’s left with little else to do. Barrymore is obviously having fun playing the ravenous Sheila, who not only chows down on neighbors but also suddenly craves sex and inspires her fellow housewives to more assertive, rebellious behavior. But there’s no getting around the fact that there is nothing more to Sheila than “sweet mom lady who eats people”.

Olyphant fares a little better as Joel is a better-rounded character, but Olyphant himself struggles more with the rhythm and delivery of comedy than Barrymore, a more natural comic performer, does. Still, Joel gets to play different emotions and tones as Joel accepts his wife’s new state, and then, later, feels threatened by her aggressiveness and ability to murder people. If SCD comes back for a second season, Sheila needs to be better written because even with just ten episodes all thirty minutes or less, she as a character and a joke wears thin.

Also, it doesn’t really feel like Fresco is playing to his strengths. He is also responsible for Better Off Ted, a short-lived office comedy satire (also on Netflix if you want to binge it after SCD). That is an ensemble show that revolves around the department boss, Ted, but each episode features a balanced ensemble. SCD is not really an ensemble, but it works best when Sheila and Joel are joined by other members of the cast, whether it be the kids or their nosy cop neighbors. It would be nice to see, in that potential second season, an expanded cast and storylines serving an ensemble with Joel and Sheila as the anchors.

But Santa Clarita Diet, despite some new-show jitters, is for the most part enjoyable. It’s a breezy watch, and easily binge-able since the total running time is just about five hours. And there’s a nice subplot with the nerdy neighbor boy, Eric, and Abby, his crush. When Abby rejects him, Eric is appropriately mortified, but he continues to be Abby’s friend and does not try to hurt or punish her for not liking him in return. The SCD writers and Skyler Gisondo deserve some credit for making Eric a positive example of how to handle rejection and not going the “spurned boy/creepy stalker” route. For a quick, entertaining if not outright hilarious binge, certainly try Santa Clarita Diet. But then watch Better Off Ted, to see what Victor Fresco can really do.


Here's Drew Barrymore on Late Night with Seth Meyers the other day. 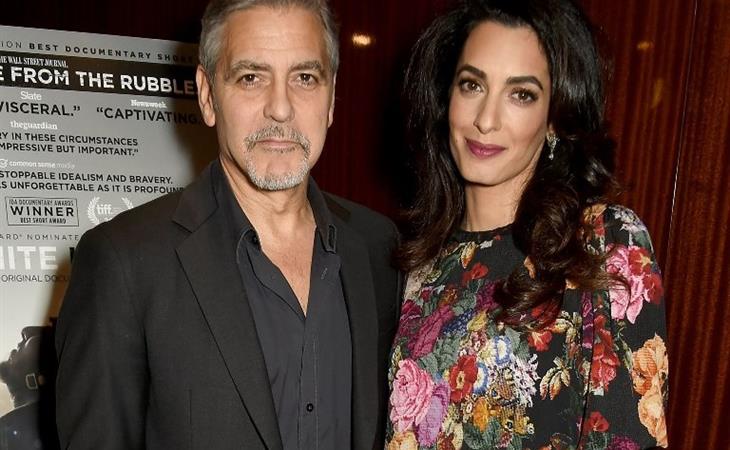 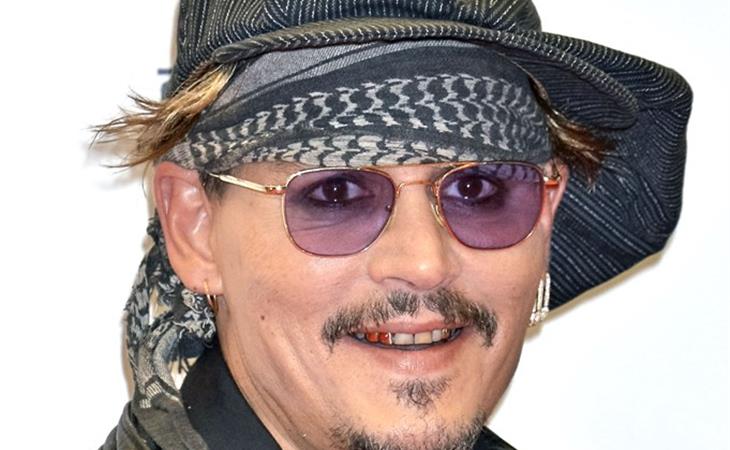