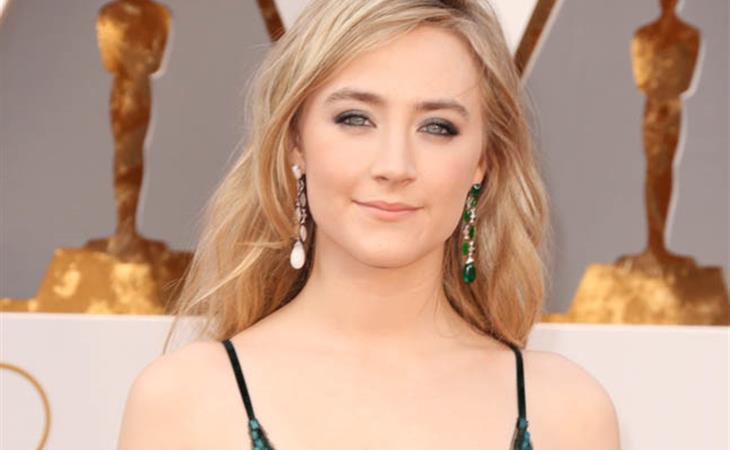 Do you remember my saying, a few weeks ago, that people were getting down on Saoirse Ronan for her apparently strengthening accent? Do you remember hearing that there was a bit of Tall Poppy Syndrome levied at her? Remember the unremarkable dress she wore to the Golden Globes in January?

Forget everything you know. Do you see that smile?

She knows. The transformation is complete. With this dress, after a couple of months of assiduous press, Saoirse is a young woman in Hollywood. She’s jumped through the hoops. She can make Colbert laugh. She’s done time on Ellen. She’s made sure everyone in North America knows how to pronounce her name. The final step was the transformation from young girl to bombshell A-lister.

This is not just the result of this awards season. Saoirse, who was nominated for an Oscar in 2008 for Atonement, has been playing a looooooooong game here. Waiting for this moment so that when she arrived, finally, fully-formed, there would be no whispers of being too young or too Irish or too unfamiliar. This is a strategy (which doesn’t have to be a bad word, I promise) that has been carefully considered…just like her stylist was selecting the colour of the green sequins for the dress long before there was ever a nomination. There’s a fine line between being presumptuous and being prepared, but…look above at that dress again. Did the risk pay off?

The stunning, perfectly fitted, just-sexy-enough dress is for Ireland. The makeup and earrings and tousled hair are for television. That small smile she has—the one that says “job well done”— that’s for her.

What a satisfying dress. 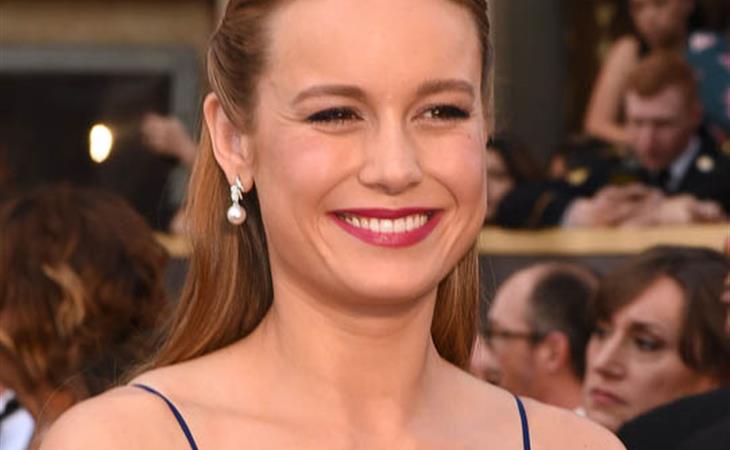 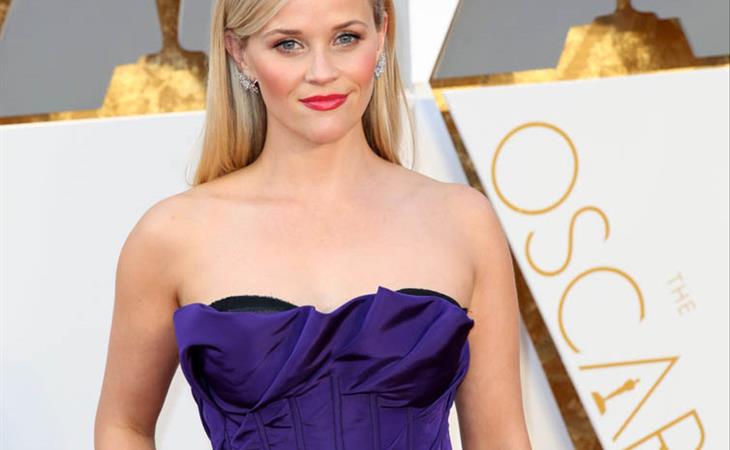