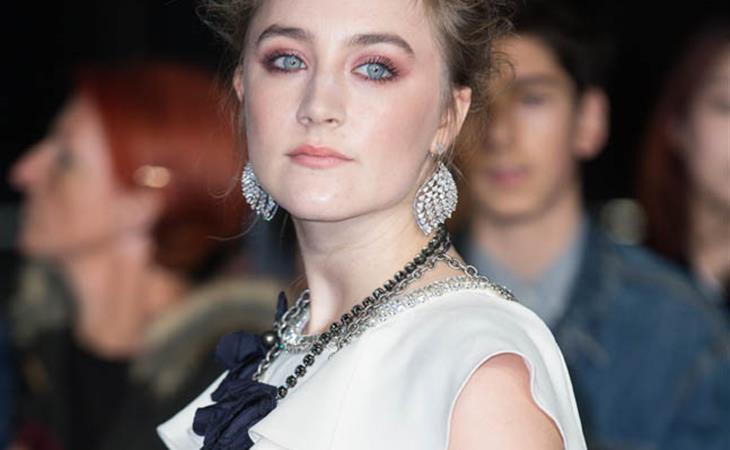 Actually everyone shines in Brooklyn. Brooklyn was the first film I screened for TIFF. I sat in the theatre beside my friend Teri Hart and we just smiled at each other the whole way through. This film is sweet and warm and difficult and it’s kind. I don’t know if I’ve ever used the word “kind” to describe a movie before but this was my takeaway. Saoirse plays an Irish girl who moves to America to build her life. She could have been a Chinese girl from Hong Kong who moved to Canada to build her life. And to give life. Which is the story of my mother. And, perhaps, your mother. Or your grandmother. All the anxieties, the fears, the wonder, the determination, all of these are universal immigrant emotions. The geography is not important. Saoirse’s responsibility then in this role is to be that girl for everyone no matter where they’re from. And she was. For me, she totally was.

Which I told her when I interviewed her during the festival. And what I love about our conversation is that she wanted to hear about those experiences. I was there to lob questions at her that she could answer from memory. Our discussion was an exchange of background. She made me believe that she wanted to relate her own family’s move from Ireland to New York back to Ireland to my family’s journey from Hong Kong to Toronto, and how difficult and rewarding that ongoing straddle can be. It was strange – strange because, well, generally actors are selfish and self-absorbed. Saoirse Ronan is so generous that, to be honest, it kinda freaked me out.

Here she is at the London Film Festival premiere of Brooklyn last night. The film opens in North America on November 4th. A new trailer was just released yesterday. It’s a perfect holiday movie. Go see it. 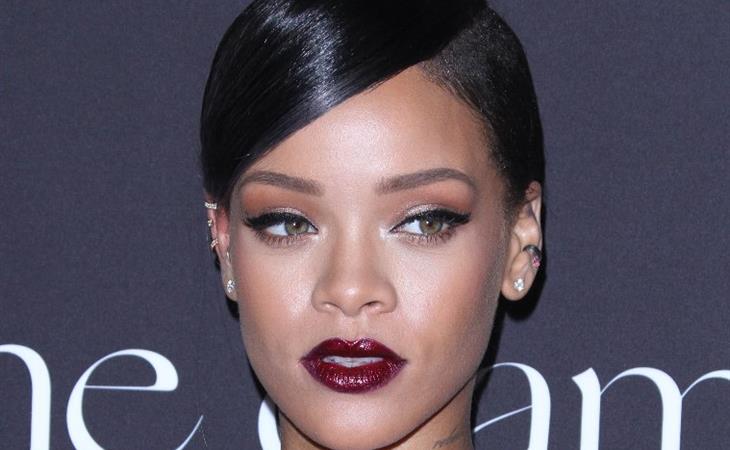 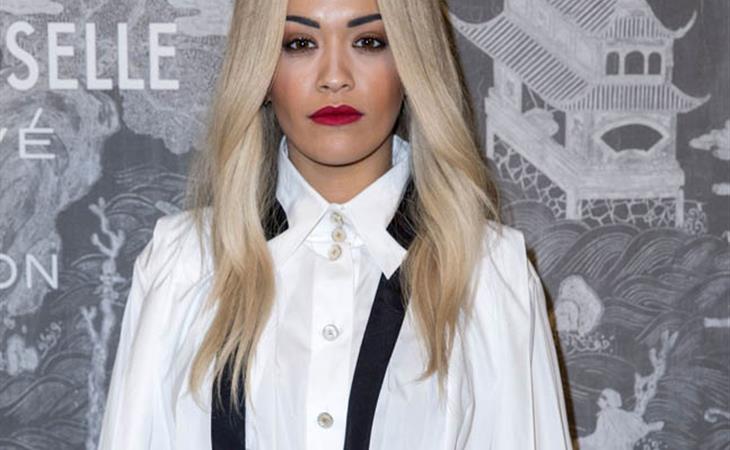