I Think We Had Too Much To Drink

We all love Susan Ross, Vice President, right? I know she’s a bit of a simplistic character – all good, no agenda – but I do love that they constantly underestimate her and that she’s like “well, if I’m a hero by actually fulfilling the parts of my job that are supposed to be part of my job, then [shrug]”. I do love how consistently she refuses to be cowed by people who are far more powerful, even though she is, in their words, “a fetus”.

I appreciate that this show, while it is nothing like the West Wing and doesn’t pretend to be, takes time nonetheless to point out that most of politics is convincing people to do what you want, and far less of it is actually doing things that will aid ‘the people’. I was thinking that Portia de Rossi got paid her day rate for the luxury of saying exactly one line – but what a line it was, right? Similarly, Abby just walked and smiled as she has for much of this season. I guess the people in the White House get boring by association.

But I appreciate Susan very much, and I especially appreciate her chemistry with Mellie. That’s another character they’ve pulled way back on since this B6-13 thing is starting, but maybe they’re just pulling back the spring on the pinball machine.  When it launches, when we get there, I will be delighted to see Mellie in the fullest of forces and I hope Susan is by her side.

I don’t know whether that will mean we get more Olivia Pope and Associates or whether that ship has sailed forever. I wish I could get excited about Huck and Quinn delivering their few lines per episode in leather jackets but I miss the days when the investigations really were investigations. Ironically that’s what made the Lena Dunham episode so enjoyable. And actually, I like when the B613-ers have a plotline of their own. The last episode that aired (which we didn’t cover due to Good Friday) featured them sitting on the steps of the Lincoln Memorial and I realized that in the blues and purples they were wearing, they looked like a bruise. Because they were bruised after trying and failing to take down Jake. It’s a nice touch, it just doesn’t seem to have a lot of impact these days. I wish Huck and Quinn got to do more with their skills than scrub blood out of carpets.

I quite liked the A story, and the not-quiet rumblings that all candidates are not created equal and do not receive equal support from the police. Marcus is charismatic and interesting and I hope we see more of him on the show.

Oh and Jake – I’m not really worried about Jake, because the show needs him, because he’s much more attractive physically than Tony Goldwyn. They need Olivia to have that love interest and to be pulled in many directions. Including towards her maybe Rowan-operated new boyfriend Russell who is apparently not a big drinker, but is very stabby given the least provocation (like needing to stab someone). Kind of makes you wonder about the earlier stabbing in the episode, right? Doesn’t anyone use guns anymore?

But I am tired of worrying about Olivia Pope. Now, I could go into all the ways that she is justified in feeling fragile but even so point out that it is slowing the show’s momentum when it comes to her, our star. But what would be the point?  It would be whining.  Instead, I’m issuing a wish list …

May Olivia Pope take greater pleasure in taking down the obnoxious, as she did this week with the police chief. May she enjoy her sexuality for enjoyment’s sake instead of seeming to use it for escape. May she once again own a thriving business that seems to have day to day operations. May she never have to tremble in front of her father again, but advance to a place of mutual respect while never spending time together.

All this of course while still having new challenges, drama, and intrigue. The great thing about saying this from here is I don’t actually have to be the one to make it happen. What would be on your wish list? 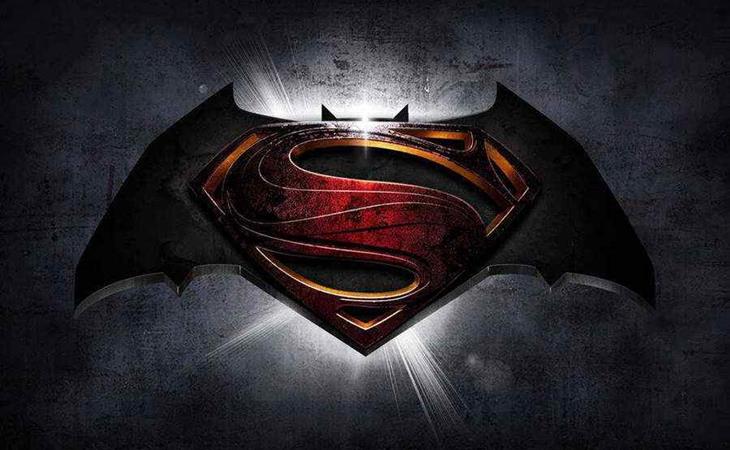