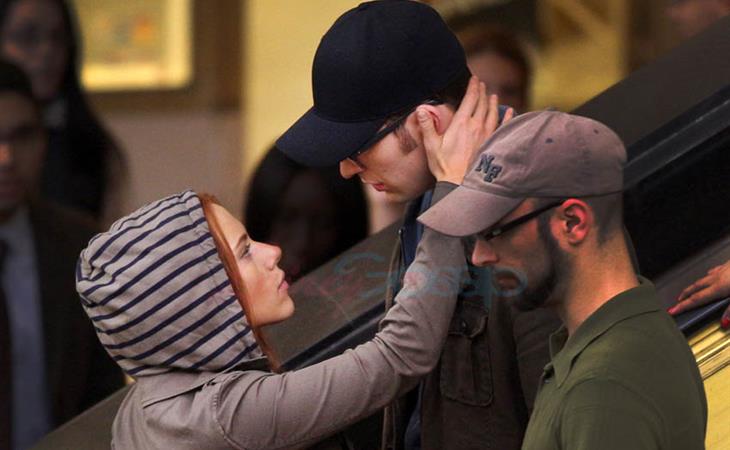 Captain America gets it

From the Black Widow no less.

Captain America: The Winter Soldier is filming in Cleveland and they’re getting busted kind of a lot. It’s a good early predictor for how big a movie will be—what level is the set stalking at? There’s been a steady diet of set stalker photos coming from Cleveland—more than when The Avengers filmed there two years ago—so let’s say they’re at 7/10. Solid but not intimidating.

So what’s happening in these photos? Well we’ve got Captain America fighting the Winter Soldier, who looks COOL AS F*CK. I love Loki, but Sebastian Stan as the Winter Soldier might be my new villainy jam. And then there’s Black Widow and Cap fleeing/hiding in a…mall? They’re in a mall, but Cleveland is doubling for New York/DC, so that could be meant as Grand Central Station or something. The important thing here is the kissing.

Captain America gets kissed! By the Black Widow! And the fanboys melt down! Because the Captain never gets it. He’s the oldest virgin in the world, but here he is, locking lips with a woman in a fan-fic-level leap of canon f*ckery. But guys, c’mon. They’re clearly incognito. Look at her hoodie. Look at his nerdy disguise—which I love, as that’s the Chris Evans I started crushing on years and years ago; they’re trying to blend in. Young lovers at the mall! This kind of makes me wish they’d hook up in real life, but he is very much not ScarJo’s type, and they’ve been friends for ages—better odds she hit it years ago and no longer has any interest.

But maybe this is a huge rewrite of character backstory. I am not a fan of Cap’s comic book love, Sharon Carter. It’s just so f*cking creepy—he loved her (great)aunt, Peggy, in World War II and then falls for Sharon in the present day? How would any self-respecting woman be okay with that? And Sharon is not very popular with the comic geeks, partly for that reason and partly because she’s just a horribly written character. I will continue to hope for any other love interest for Cap, even if it means tossing Black Widow’s awesome backstory with the Winter Soldier out the window, because Sharon Carter sucks. And it’s interesting that we’ve seen everyone on this set BUT Emily VanCamp as Sharon, isn’t it? 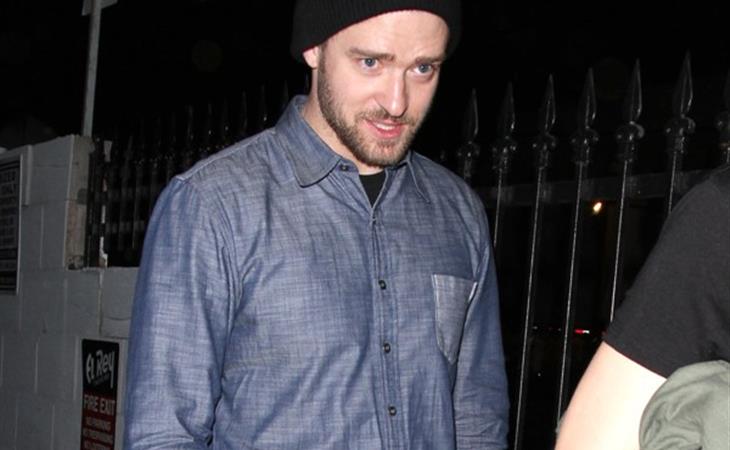 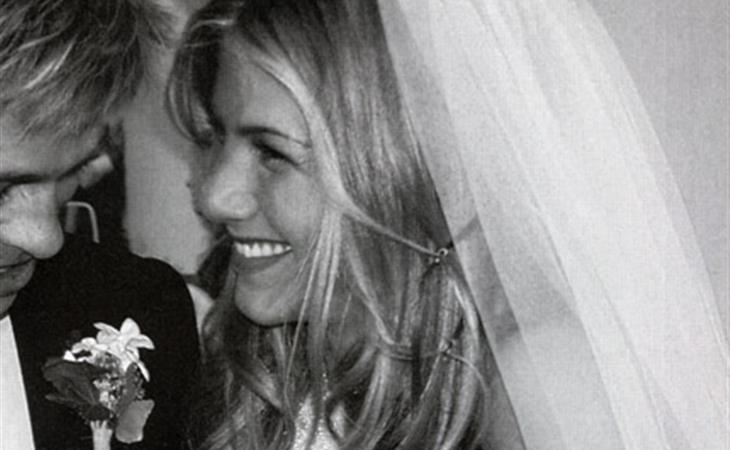