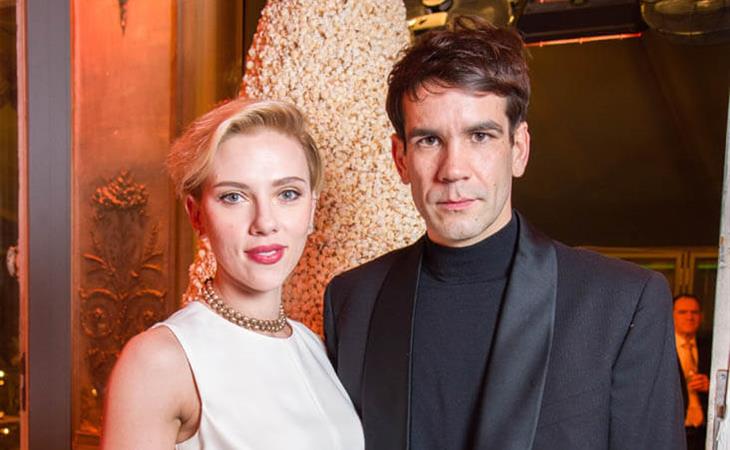 PEOPLE just reported exclusively that Scarlett Johansson and Romain Dauriac are over. Scarjo was at the Women’s March this weekend and wasn’t wearing her wedding ring. There has been no official statement from Scarjo about the breakup. PEOPLE is citing confirmation from a source. But a magazine like PEOPLE would never go ahead and run the story without at least calling Scarjo’s publicist and/or manager first. Usually, when a story rolls out like this, in my experience, it means that PEOPLE went with their report with tacit approval from the celebrity’s representatives. Which makes it even more interesting because their “source” says that Scarjo and Romain have been “separated since the summer”. 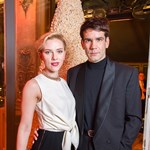 So…they were separated in the summer…and still decided to go into business together …?

I mean, OK, there are different ways of looking at that. It could be that she wanted to set him up for success and a generous send-off before leaving him, which sounds kinda harsh but it kinda feels that way, non?, since we’re probably not going to talk about him ever again. She’s the movie star, though. The one PEOPLE has to ass-kiss. So for PEOPLE to go ahead with the timeline, that they separated 6 months ago, the presumption is that it came from her. That this is the version of the story that she wants out there. And if that’s the version of the story that she wants out there… why would she want to build in a breakup gap of half a year? By all accounts, from anything I’ve ever heard about her, Scarlett Johansson has never been anyone’s fool. More tomorrow.

Click here to see new photos at the Daily Mail of Scarlett taken just this morning in New York. 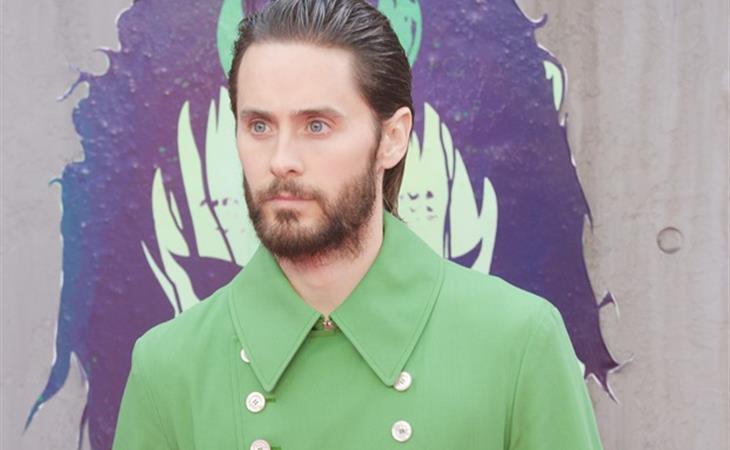 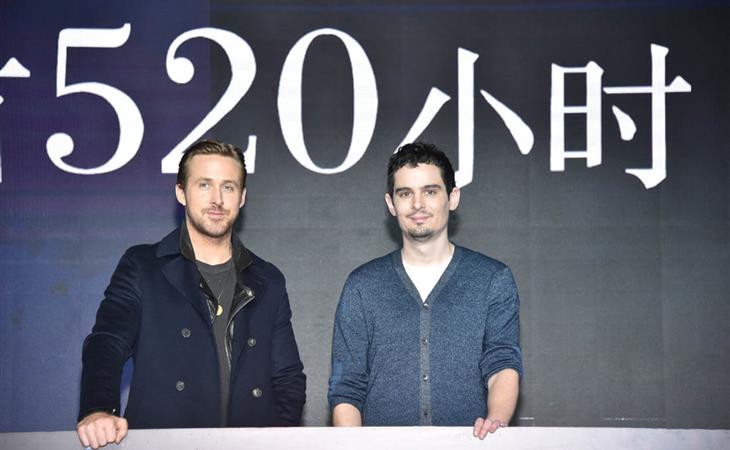