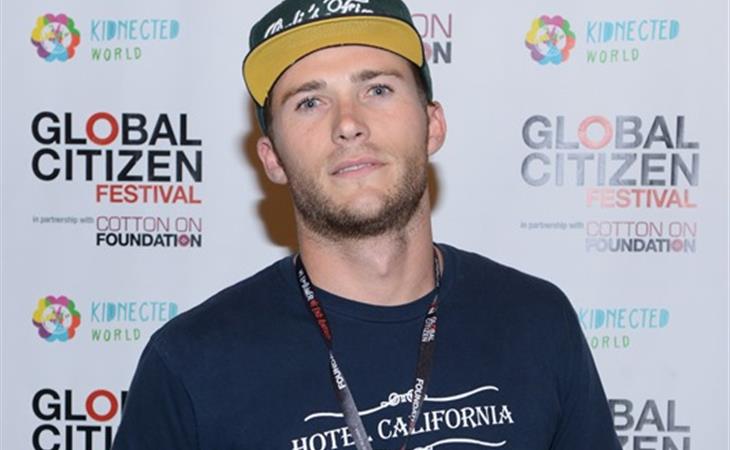 It’s now been a week since Charlie Hunnam broke up with Fifty Shades Of Grey and the search to replace him continues. JustJared reported exclusively on Friday that the latest name added to the ever-growing list of contenders is Scott Eastwood, son of Clint, who everyone started talking about like a month ago because he appeared in a photoshoot for Town & Country. To me, this is the best image of the lot: 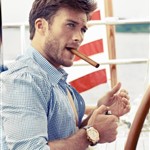 Click here if you want to see more from the series.

In those pictures, sure. He has the advantage of styling. They tapped into that whole “rich people sailing is sexy” vibe and threw in a little James Dean. When Scott Eastwood doesn’t have the benefit of editorial lighting and angling though…

Here, I’ve attached a selection of shots below. Not quite the same, is it? Scott Eastwood is basically Ryan Kwanten with a Hollywood last name. Also, have you ever read his Twitter? This was his response to the reports that he might be Christian Grey:

What is all this talk about 50 shades of grey?? What do you all think?? Let me know. #hype #eastwoodlivin

And yesterday he tweeted this at Diana Vickers:

A dude who drops a “What’s up, girl?” better make up for it with a lot of personality. Otherwise, it’s just  Ryan Lochte who grew up in Hollywood. And we already have one of those. His name is Brody Jenner. The Walking Dead 4.2: “You have to become strong”