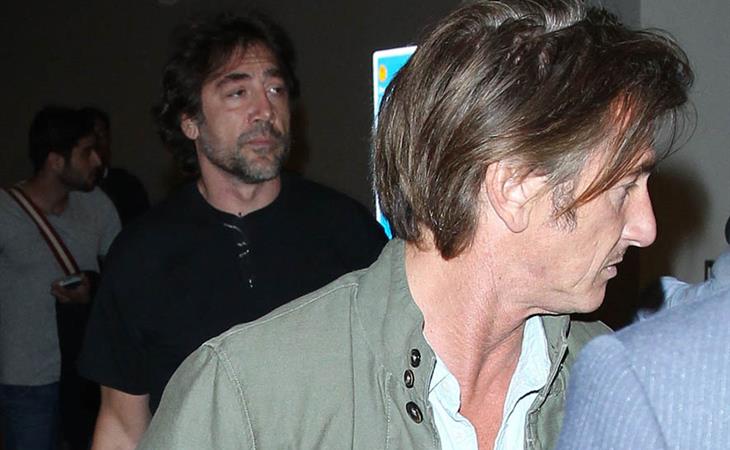 The two most approachable actors in Hollywood arrived together at LAX yesterday. That was probably a warm flight, non?

Having said that, Sean Penn has kinda softened the last few months…I guess? It’s amazing the standard we have when it comes to him. That just because he’s not putting his fist into someone’s face, it means he’s nice now. I doubt it.

But with Sean, you know, you’ve seen what a prick he can be.

The two are in a new film called The Gunman opening next year. 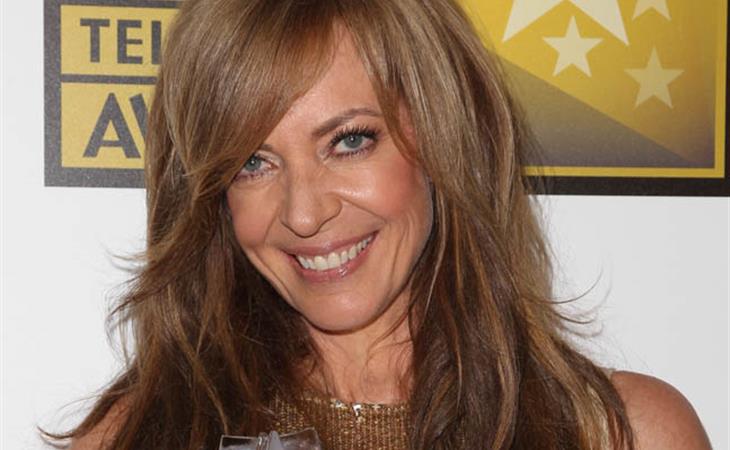