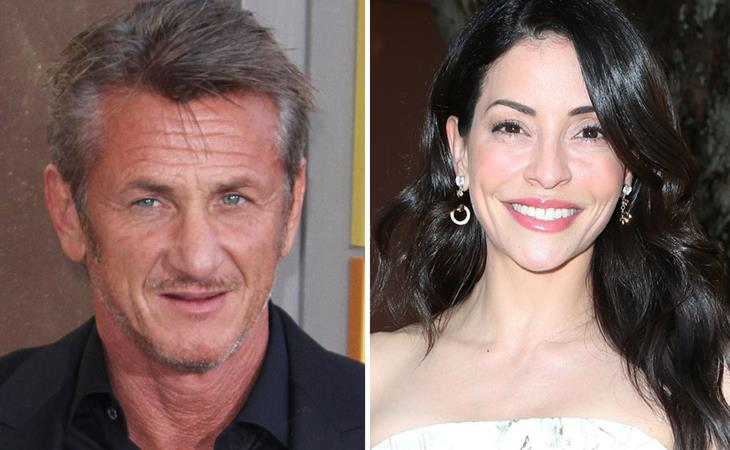 Charlize Theron ended her relationship with Sean Penn and then brought home a baby. Sean Penn took Minka Kelly out for her birthday and, well, she apparently didn’t want a second date, perhaps because social media told her he’s gross.

When you’re Sean Penn though, being gross is not a barrier to opportunity. Because according to US Weekly he went out to dinner with Emmanuelle Vaugier this week and she was willing to extend their evening after the meal, heading out to the patio for a drink. This is the part that cracks me up - according to US Weekly’s source, Emmanuelle “was smiling and laughing throughout their conversation, and the Milk actor held eye contact and did a lot of the talking”. OF COURSE he did a lot of the talking.

Emmanuelle is Canadian. I interviewed her once in Vancouver when she was still on Smallville. In person, she’s articulate, really sweet, and crazy gorgeous. Like absurdly gorgeous. So it’s no surprise his interest in her. He’s been serial dating. That’s his pattern. Sean was with Robin Wright quite soon after his divorce from Madonna. When he and Robin ended their relationship, it wasn’t long before we saw him with Petra Nemcova, Jessica White, and Scarjo. From Scarjo, it was Valeria Golina, and whoever else he managed to deal with on the low before Charlize. A month after Charlize it’s Minka, and now Emmanuelle. Agree or disagree – Sean Penn can’t be alone? 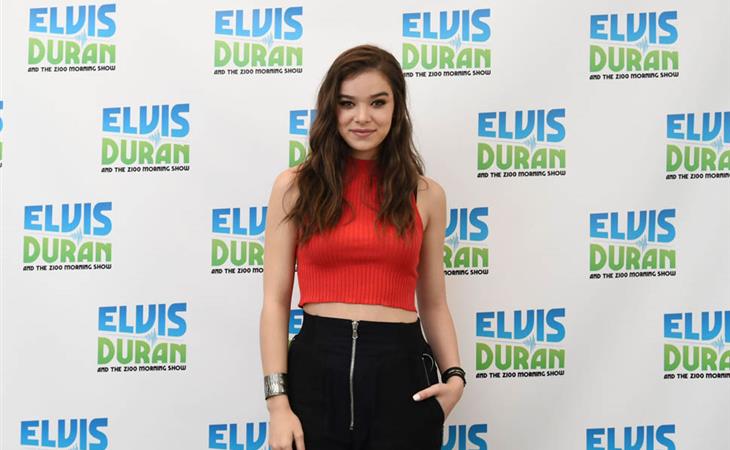 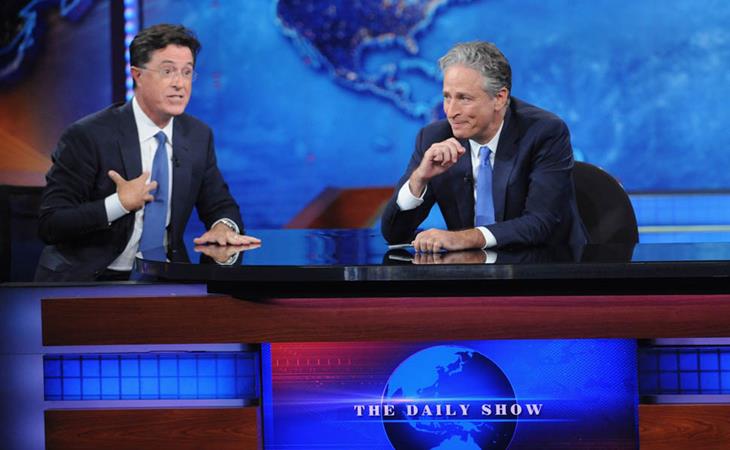