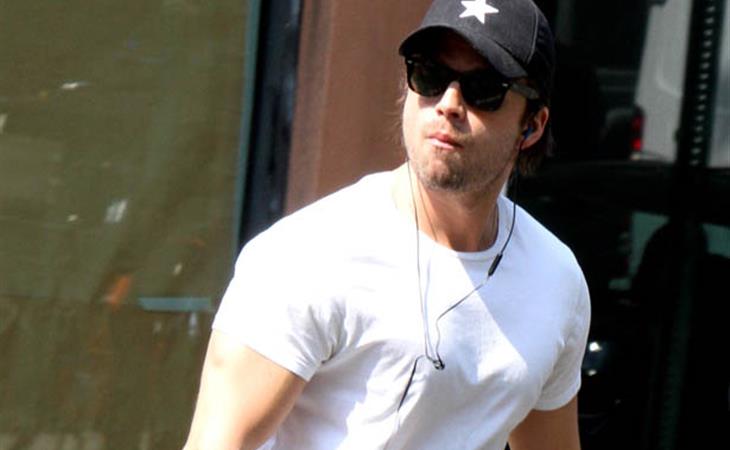 Here are some photos of Sebastian Stan walking around. Captain America: Civil War has wrapped, but he’s still got his long Winter Soldier hair, which he’ll probably have to keep at least until the scheduled Civil War reshoots are done in a few months. It also looks like he’s been going light on leg day, which is somewhat disappointing. Chris Evans’s chicken leg cooties must be catching. Stop skipping leg day, Sebastian!

The last couple weeks have been a bit tumultuous as Marvel Studios split from Marvel Entertainment to report to Disney full-time (like Pixar and LucasFilm do). From the outside, we probably won’t see much difference in their output, but internally, it’s the culmination of years of politicking that slowly turned from reasonably healthy oversight to morale-damaging arguing and power struggles. I’ve mentioned the “problem posse” at Marvel before—well this is that. By separating from Marvel Entertainment, movie chief Kevin Feige jettisons the problem posse, cutting third-party micro-managers—who had a habit of holding up projects while departments waited for signatures and approvals—out of the production process. It also ends the rising tension between Feige and Marvel CEO Ike Perlmutter, who nickel and dimed every aspect of the films.

Judicious frugality is a big part of Marvel’s success formula, but serious squabbling over the budget of Civil War was a major contributing factor to this break up. The Avengers movies are the most expensive that Marvel makes, with the solo character films almost across the board coming in under $200 million (exception: the Iron Man franchise). But with the scope and scale of an Avengers movie, Civil War needed a budget boost, which set off a round of in-fighting, which ended with Feige enacting a coup seemingly out of left field—I’m told he pulled off some crazy Katie Holmes-level plotting to make it happen. So while I don’t think we’ll see significant change in the movies themselves, this ought to cut down on some of the behind the scenes drama that has plagued Marvel over the last couple years.

Speaking of Civil War, there continues to be much angsting over how this movie is going to work and why don’t they just call it Avengers 2.5 and blah blah. Civil War could never be an Avengers movie because those movies are about the team coming together, and Civil War is about the team falling apart—it’s inherently not an Avengers movie. But more than that, Captain America is the moral center of the Marvel Cinematic Universe, and Civil War has been described to me as, essentially, a gun control debate. It’s not about secret identities or registration, it’s about governance vs. individual liberty, and who better to anchor that than the moral heart of these characters? Also, and this is the key—it’s a GUN CONTROL debate. For the most part, Marvel heroes don’t use guns. Except for one guy. One guy is very closely identified with guns. 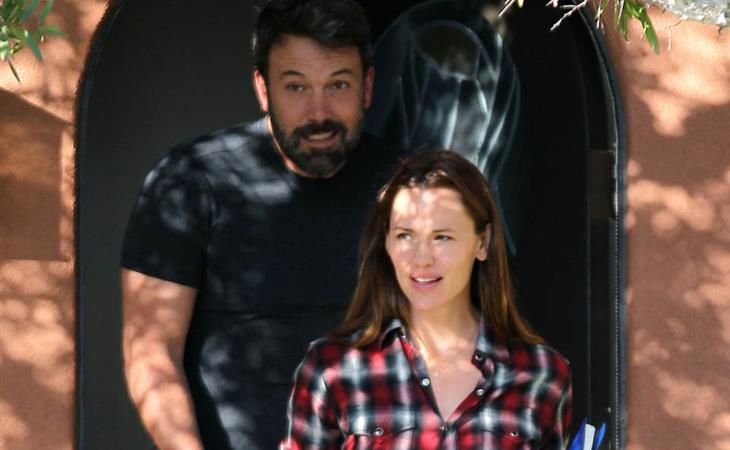 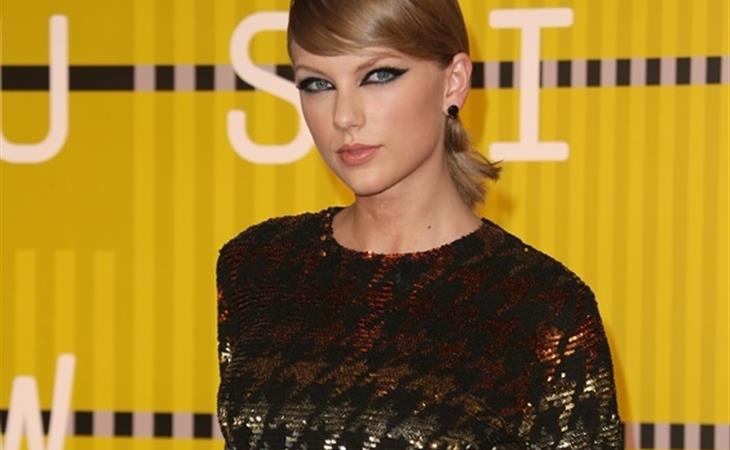