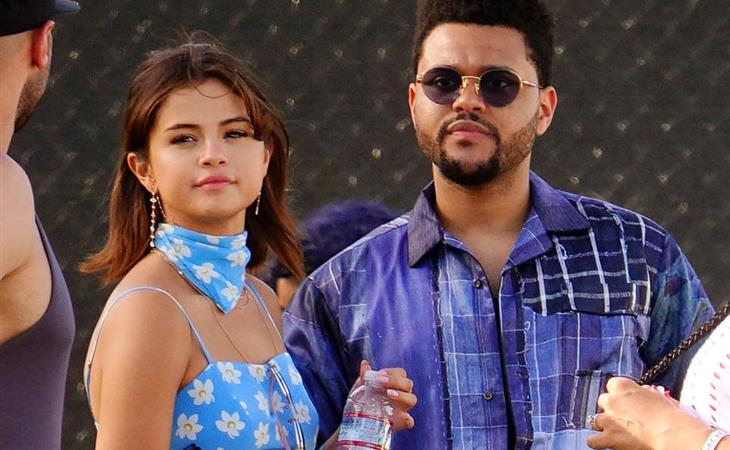 The Couple of Coachella 2017

Every year there’s a couple. You remember the Couple of Coachella 2016? It was Taylor Swift and Calvin Harris. In case you’ve forgotten, here’s a photo that Taylor Instagrammed of herself during his set: 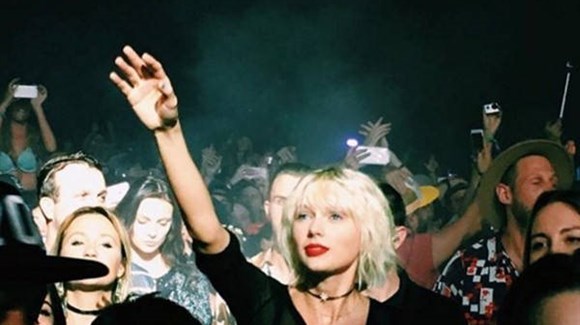 With the caption: "Watching @calvinharris like [heart-eyed emoji] #coachella”.

Two weeks later, it was revealed that she and Calvin broke up. And two weeks after that, Swoki happened. That photo has since been deleted from her Insta. And looking back at it now, um, I don’t blame her. I would be embarrassed too.

This year, so far, the Couple of Coachella is Selena Gomez and The Weeknd. They held hands, they kissed openly, and she too Instagrammed a photo:


Will it live? Or will it be eliminated the way Taylor eliminated hers? After all, Abel was at Coachella last year too – with Bella Hadid. For now though, for Selena and Abel, they probably can’t imagine deleting each other. This relationship has become intense. And the fact that she’s sharing it with all 117 million of her followers, even after claiming in VOGUE that she’s all about keeping her love and life and lovelife to herself, speaks to the fact that they’re still in that phase – and we’ve all been there – when they’re just a little smug about what’s between them. You know, when you feel like what you’re feeling is so singular, so monumental, almost invulnerable? And the thing about that feeling is that it’s a memory wipe, right? It manages to make you forget that it actually doesn’t last. Relax. I’m not saying that Selena and Abel won’t last. I’m saying that this stage of their romance, it can’t last. And it’s what happens after it passes that is the true measure of whether or not it can. 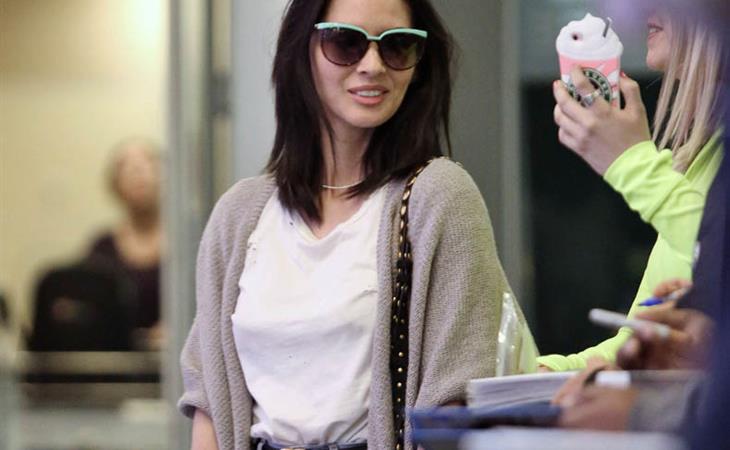 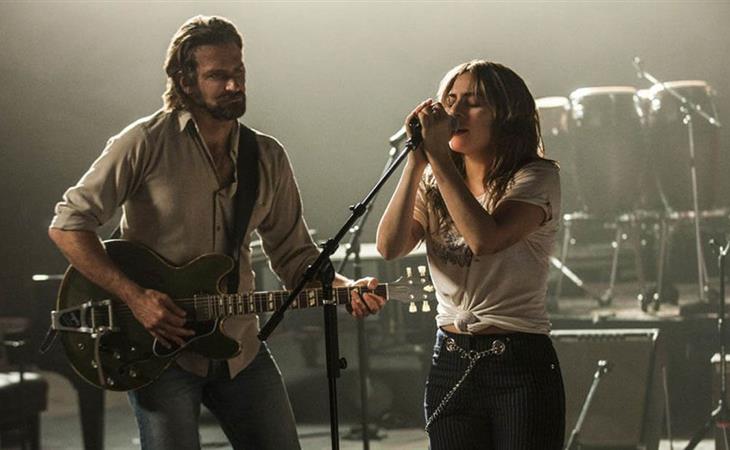 A Burlesque Star is Born