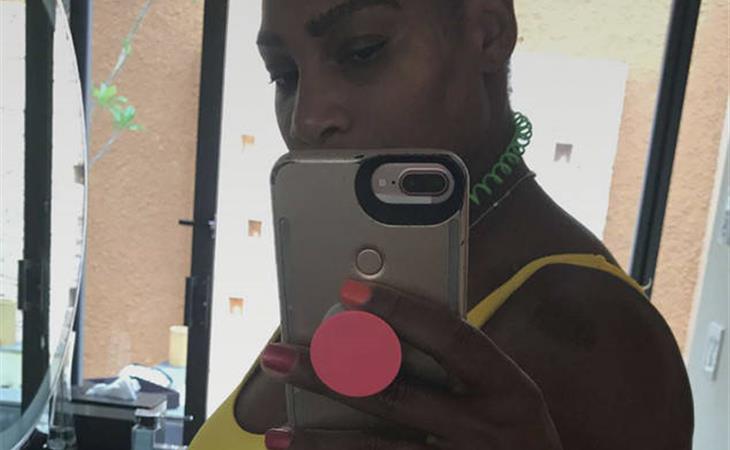 If you’ve been reading this site a while, you know how I feel about Serena Williams. Like when I found out that Serena and I have the same birthday (many years apart), I practically set myself on fire with excitement. It’s the closest I’ll ever get to her. And I don’t want to get any closer. Serena Williams should never be anywhere near my mediocrity. Serena Williams is the Greatest Of All Time. And she is probably pregnant. This is what she Snapchatted today: 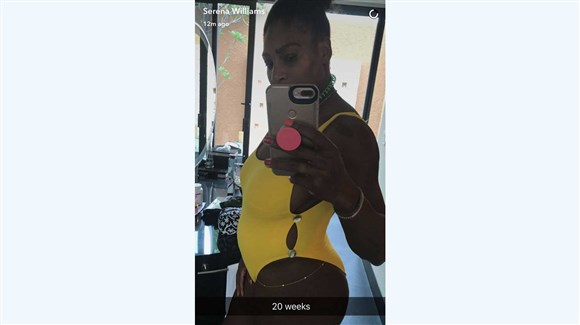 There’s been no official confirmation and Serena’s pulled down the image. But… well… what else could it be? As most people have already put together, if she’s 20 weeks now it would mean she was around 10 weeks pregnant when she won the Australian Open. Are you morning sick at 10 weeks? And with a crazy time difference? Doesn’t f-cking matter. She’s Serena. She took the title. And she possibly told us today that she’s having a baby.

But… you know what today is?


I’m not sure if this was Serena’s intention, but, still…

Maria Sharapova’s doping ban ends next week and she’ll be playing in a tournament Stuttgart on the very day the ban expires. As The Guardian pointed out today, in the weeks leading up to her return to tennis, there’s been a “Maria’s comeback” marketing push from her team, to change the conversation from: “she was suspended from the game because she violated the sport’s doping policy” to “MARIA SHARAPOVA FIGHT TO RETURN TO TENNIS”. Like it’s something courageous. Like she had so many obstacles in her way. Like she’s some kind of gladiator and her way back has been the stuff of heroes.
Like Maria Sharapova had it so f-cking hard during her doping ban. Like she had to hide away like an outcast (which is what most athletes caught doping have to do) during her ban?

I remember the paps being able to find her, rather easily, right after the story broke, looking happy and relaxed on the beach.

So if Serena Williams, who actually had to fight for every goddamn inch of respect she has in the game, is pregnant and actually decided to throw it down on Maria Sharapova’s 30th birthday? No. I’m not mad at it. I’m not mad at all. 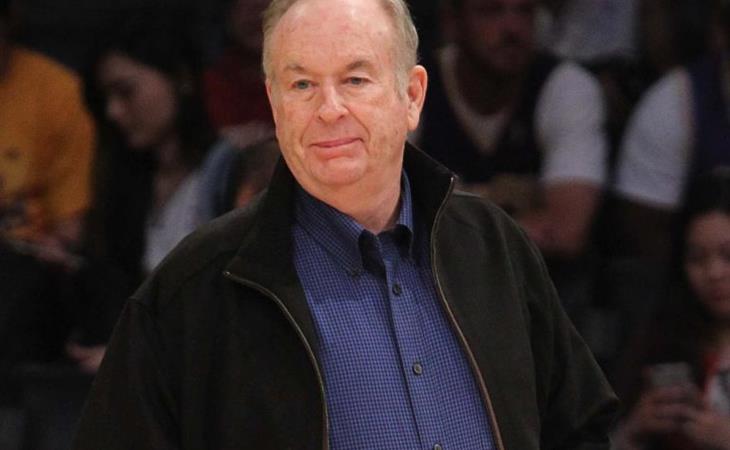