This is Sharon Stone on Sunday at The Elizabeth Glaser Paediatric AIDS Foundation A Time For Heroes picnic in LA. She just turned 54. She and Madonna were born the same year. Well that’s another way to do it, isn’t it?

Many of you have emailed recently asking for more information after the few times I’ve mentioned cold gel laser treatment. Here’s how I found out about it:

A few months ago I went out to dinner with my friend Darren. I couldn’t focus on our food because his skin was CRAZY. Darren, ahem, is in his 40s. (He might be mad at me now.) And it’s not like I was looking at a 20 year old. I mean he still had personality and expression lines and his eyes still crinkled when he laughed but goddamn there was a glow. And everything was so smooth and alive.

“What the f-ck are you doing, tell me right now.”

Darren is, you know, one of those west coast vegan people. There’s a lot of hand waving a lot of the time about nature and organics and grains. So I knew he wasn’t getting injected.

He told me that he and all his friends were seeing Lorinda Zimmerman. Hadn’t I heard of her? She does all the film sets, and people fly in from LA just for a few hours just to get in her chair. The week before, Darren had just had one of Lorinda’s special “double blasts” - back to back microderm and cold laser. The effects last for months and it gets better over time. Obviously I called Lorinda the next day and made an appointment. Before I went in there Sasha was assaulting me all over my blackberry: tell me everything! send pictures! I hate you! should I do it?

Well, more and more Hollywood is recommending it. They simply can’t shoot through Botox and fillers anymore. Casting agents are being told they want natural faces again. So the studios and the production people, instead of picking the crazy faces, are slowly but surely going back to the regular ones again and sending them to great skin specialists to keep the faces tight and the skin soft and glowy.

I’m not terribly particular about my skin and, if I’m honest, my skin is pretty good. I use a daily microfoliant in the morning, a cleansing gel at night, and I moisturise with non-fancy products both times. I never get facials, I never use masks or peels or night creams, and I’m not really a product whore. But I do travel a lot. And my skin has been getting dry. The circles under my eyes are getting darker. Sometimes when it’s a bad week, I feel like everything is dropping. Also I have really gross blackheads on my nose.

When I went in to see Lorinda I told her to give me whatever Darren had - the double blast. Then she explained to me what exactly it all means and how it works:

Microderm is like a vacuum the size of a small slurpy straw. She moves it over your face for 10 minutes and it sucks the nasty ass sh-t out of your pores. She’ll show it to you after, if you want to see it, what that looks like. After the microderm she pulls out the cold laser. The laser looks like a tiny flashlight. She slathers your face with cold gel, then presses the flat bulb part of the laser against your face and massages it for 45 minutes. You don’t feel anything. Except at the end of it, everything was...neater, tighter, but the same. And dewy. And plump.

People get fillers because they want to simulate the look of youth. See Jennifer Lawrence. That’s a natural fullness that comes with being 21. When you age, you lose that fullness, you lose moisture and collagen. The idea behind the cold gel is that it stimulates more collagen production so that while it’s impossible to look like Jennifer Lawrence when you’re over 30, you can still keep your sh-t together without becoming a Real Housewife Of X City. Which must be why these people keep flying in to Vancouver from LA to see Lorinda. From LA. Where they have so many specialists and treatment centres (that charge 3 times more) but still they come here. To them it’s worth the airfare. And if they keep booking acting jobs without having to get their faces cut up, even better.

My pores are shrinking. That’s the cold laser. And I’m really happy with my skin. As for Sasha, yes, she went to see Lorinda when she was in town a few weeks ago too. The thing with the treatment is that you don’t have to go very often. It’s why I keep saying I don’t know why they bother anymore with the injectibles. 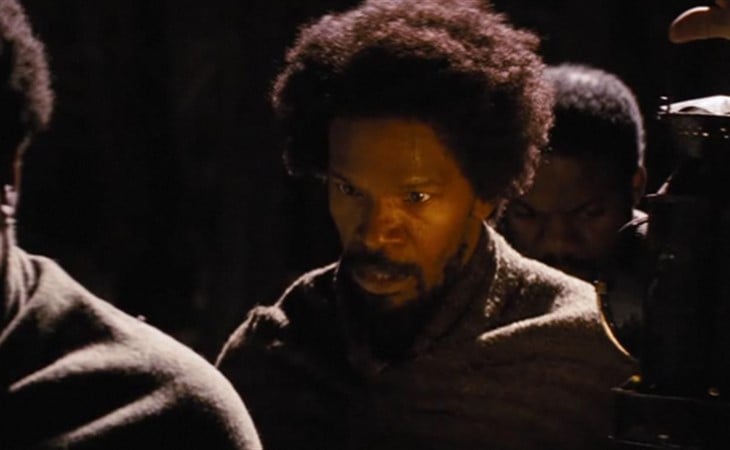