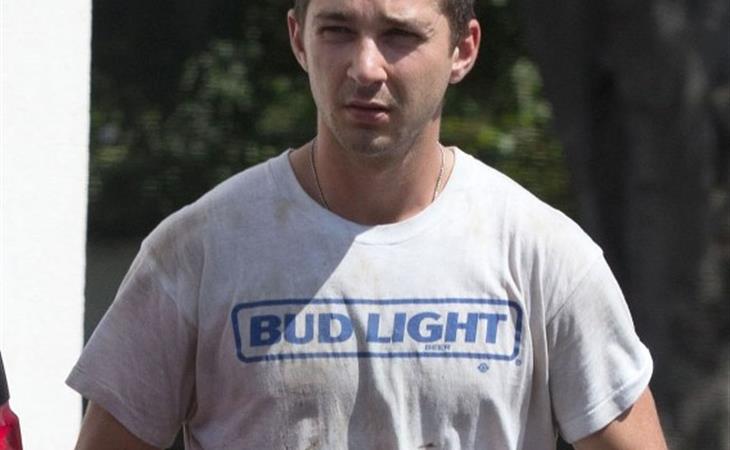 Man Shia at the intersection

The absolute weirdest video of noted weirdo Shia LaBeouf has been uploaded to YouTube and you must see it right now. It’s only 29 seconds long, and Shia’s only in it for less than half of that but, oh boy, does he leave an impression.

What happens is a motorcyclist wearing a GoPro pulls up to a red light. In the lane next to him, and in the corner of the screen, a motorist’s arm can be seen. The biker turns his head and who’s there but Sam Witwicky himself, giving the most intense and awkward stare-down ever accidentally recorded on video. He has an expression that says something like “I’m fully prepared to kill you”? Or maybe even “let’s hate-f*ck?”

Nothing comes of the incident but it sure leaves a lot of questions, mainly, what the f*ck was going on there? A girl is with Shia in the passenger seat of his truck, laughing, so maybe they were just screwing around? I’m more inclined to believe that seeing men on motorcycles hits Shia’s “Man” button, which Lainey has described before. The fight with Alec Baldwin, the bar brawls, the locker room talk about Megan Fox, all this guy’s drama seems to be rooted in the same He-Man complex garbage.

Not to make this about myself but as a gay guy I find Shia’s ideas about masculinity so absurd. A long time ago I came to understand that I can still consider myself a “man”, whatever that means, while moisturizing my elbows to Kate Bush songs and that none of that macho bullsh-t is real. Maybe because Shia LaBeouf is straight, and because he’s grown up in an industry where gender stereotypes are constantly reinforced, he’s never had to learn what the rest of us figure out pretty quickly about our own sex? Then again, lots of actors spend their lives in Hollywood without trying to out-bro strangers at intersections. You don’t see Elijah Wood pulling this sh-t. You don’t see Ron Howard measuring his dick on Melrose.

The other thing I’m left wondering is what crazy sh*t Carrie Mulligan saw when she was with this guy and is she crazy by association? 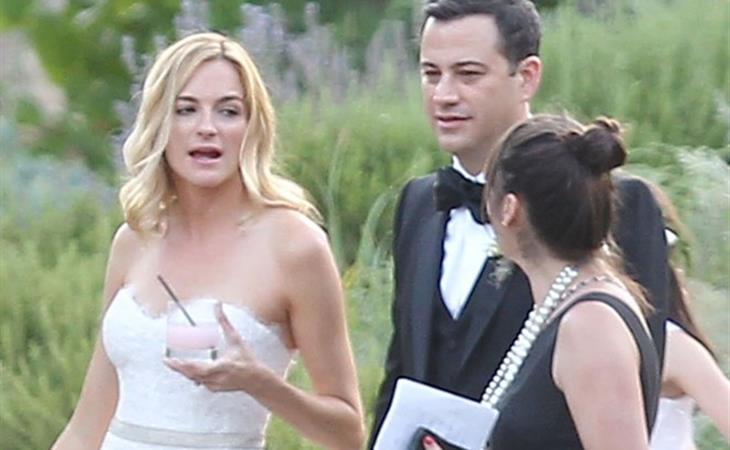