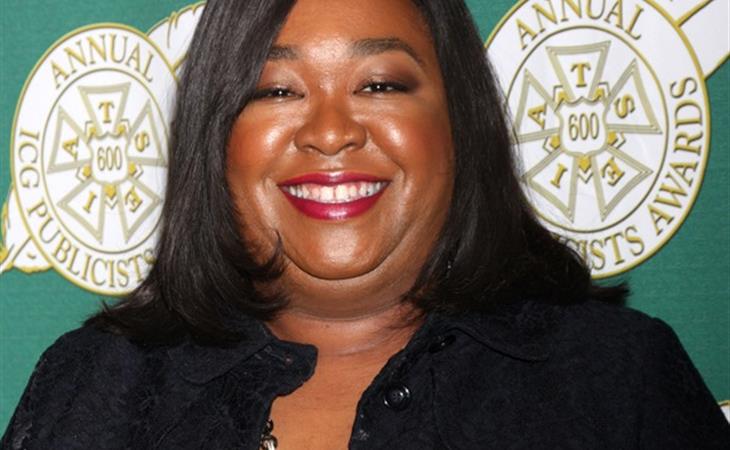 How To Get Away With An Empire

The other night around my dinner table, a bunch of 30-somethings all confessed that they were thinking or had thought about going to law school. At least three were still debating it by the time dinner was finished.

It seems like a pretty attractive career, right? Get in there and fight for stuff and have meetings with people in important coats until you get what you want – what you need. Because you are tough as nails and you care about stuff and you know you will wear the hell out of a business suit.

You know the only people shaking their heads at me right now? Actual lawyers.   They know that’s not what it’s actually like. But what hope do actual lawyers have  of getting the truth out when all people want is to believe Shonda Rhimes?

And she’s doing it with a third show that has a female lead, a third show that will be aimed squarely at women. Shonda Rhimes will deliver the entire night to ABC on a silver platter and while I am certain that she is very, very rich by now, I hope she’s getting statues erected in her name, or something. Someone once told me that meeting rooms at FOX are named after Family Guy characters, because that show has done so well for them. I sure hope that the boardrooms at ABC are named “McDreamy”, and that it’s harder to book that one than “Dr. Bailey”.

Just remember Shonda Rhimes the next time someone tells you that your idea won’t work or isn’t edgy enough or doesn’t appeal to all people. Remember Shonda when something you’re doing fails and you feel like you’ll never get another at-bat.   Remember Off the Map? No? Neither do her detractors. Remember how people call her stuff “straightforward” or “mass audience” and that’s supposed to be an insult?  Nope. Do you know how many people would love to be in Shonda’s shoes?

Everyone wants to talk about the next big thing on cable. Shonda isn’t cable – but she’s not exactly crying over it either. Shonda is continuing to do what she does best – deliver holy-sh*t drama in hour-long chunks and make addicts out of formerly reasonable viewers.

We could all take a lesson in this. Don’t look left. Don’t look right. Do what you  yourself do – and that’s it.< 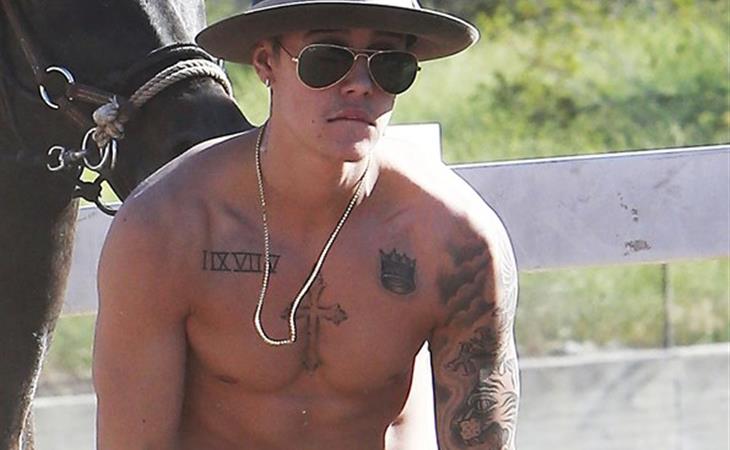 Pull down your pants 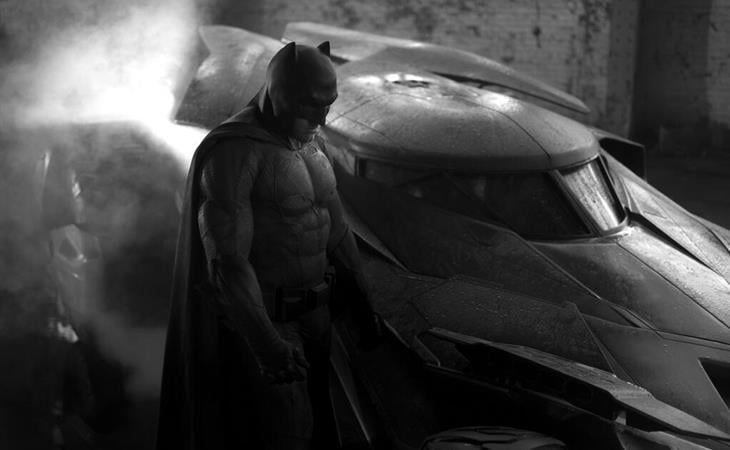