Emmy Rossum didn’t just demand equal pay for the 8th season of Shameless, she actually asked for MORE pay than co-star William H Macy, to compensate for all the seasons she was paid less than he was. As Duana describes it on this week’s episode of our Show Your Work podcast, she had them over a barrel. Emmy and the producers have come to terms. And Duana’s like… come on, Lainey, isn’t it time to put Emmy Rossum back on the site after years of going out of your way to ignore her? Well, here she is, kicking off our show. What Emmy did is newsworthy but what I want to point out is that part of what she did was that she claimed the credit. She made a statement: give me the money because I carry this show. Basically it’s a form of bragging.

A couple of weeks ago on The Social, we talked about bragging, and whether or not it’s useful. Despite the fact that business study after business study encourages women to brag more, to credit themselves more, women still feel uncomfortable with self-promotion. Women have been told that it’s unattractive to brag. That it makes them unlikable. But the consequence of not bragging, especially in the workplace? According to this Forbes article, by distributing credit instead of claiming it, as men often do, women humble themselves in some industries out of as much as a million dollars over the course of their careers. And still, many of our viewers expressed aversion to the idea of bragging, that it was a turnoff for them, worried that they were turn off others. Do you want to be likeable, or do you want to get paid? Lainey! We can be both! Sure. But first we have to stop socially punishing women who brag, who claim credit, when we certainly don’t punish men for it. The biggest braggart in the world was just elected president of the United States while his opponent kept getting criticised for citing her resumé.

Speaking of the biggest braggart in the world, everybody’s still talking about last week’s Lauren Duca’s Teen Vogue piece on how Donald Trump Is Gaslighting America. Just today the New York Times published an article about Teen Vogue’s leadership. On the podcast, Duana and I specifically discuss the reaction to Teen Vogue’s vision, the surprise that this kind of political discourse is coming from this particular magazine, why this is a f-ck yeah moment, and how it fits right into the position Rebecca Traister lays out in her book All The Single Ladies, one of the best reads of the year.

Next year, Girls will be over. The first trailer for the 6th and final season was released last week. Girls is on its way out. Issa Rae’s Insecure is not only on the way in, its message in its first season was basically how much we need it and didn’t know and now you don’t know what to do without it. Duana and I talk about our hopes for Girls and for Insecure and then we close on a few highs and lows from 2016. 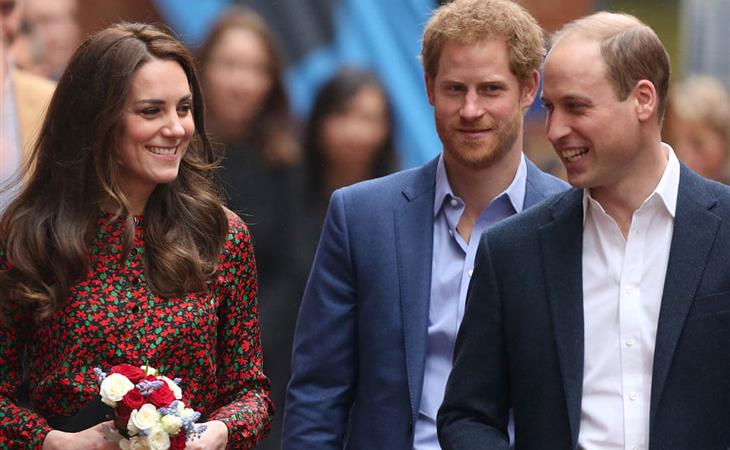 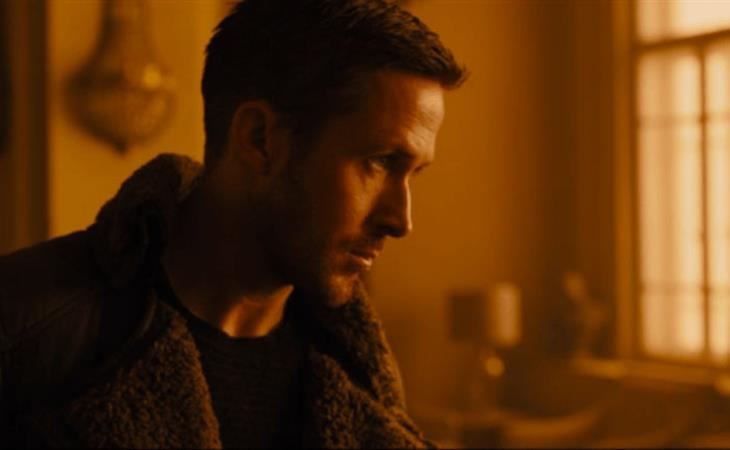