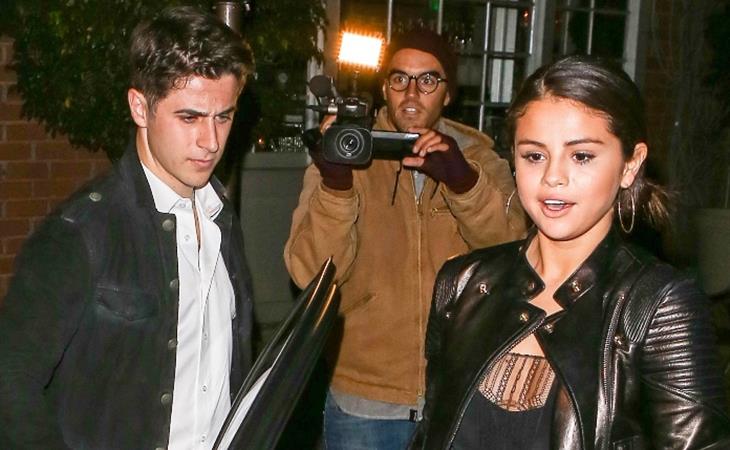 Selena Gomez just posted this shot on Instagram. She’s with Sia. They’re on a private plane. They’re hanging out, arms around each other, and the idea is that this is girl time, quality girl time.

It’s been over a month now since Selena and Justin Bieber broke up. And they haven’t gotten back together yet. She said she was working out her sh-t. She said she was trying to break out of those patterns. And this is a good sign. Someone like Sia has to be a good influence, right? She’s more mature, she’s been through her share of darkness. She has steadied herself. I can’t see anything but positive coming out of this.

Her date with David Henrie the other day, on the other hand…

They worked together on Waverly Place. That doesn’t mean it’s anything. But she certainly doesn't look unhappy to have been papped there either. Gaming? 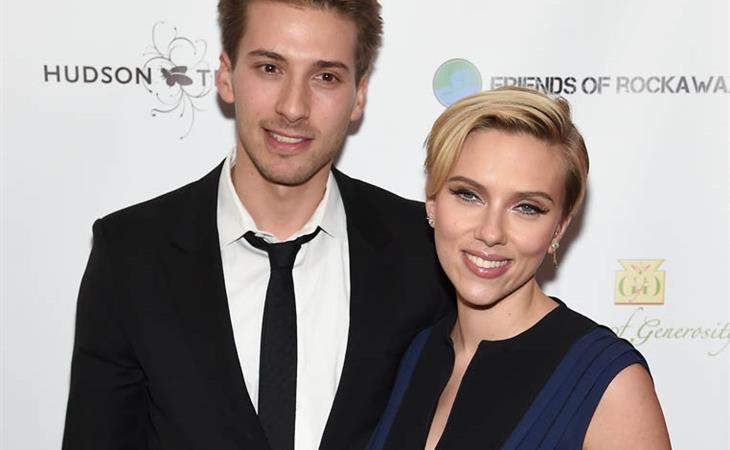