Saw her almost every day at Sundance…weird. So anyway, we’re leaving, we go through security at Salt Lake Airport, we decide to skip the classy sit-down restaurant and giv’er on some grease at the food court – perfect, there’s a Burger King. Am with my producer Laura from eTalk and our camera visionary Donovan, we order, we grab a table close to the counter, right by the soda foundations, I’m chowing down on an enormous Double Whopper (flamebroiled HEAVEN), and in walks Sienna Miller with her mother in tow.

Dressed in a white beater tank, hair pulled back, faded grey/black jeans tucked into black suede boots with furry trim, and her face – remember Golden Globe night? When so many of you remarked on the shine and the oil? That’s what she looked like – definitely a far cry from when I saw her on Saturday at her best. Anyway, they unload at the table closest to us, directly across from Burger King, we are now between her and soda foundations. Her mother gets up to order, she fidgets in her chair, and gets up to tell the clerk that she wants one of those paper Burger King hats – you know the ones? They’re gold, in the shape of a crown, usually passed out to little kids at a birthday party? Yep – that’s what Sienna asked for, that’s what she put on her head. And her mother too.

So they’re waiting for their food, sitting across from each other, both pull out their cell phones and start yammering away. Mom was discreet, Sienna was loud as f*ck. A pack-a-day voice and every other word is “f&cking”…not because she’s cussin’ someone out, apparently it’s just the way she talks. “I f*cking emailed you. I really f&cking did. I wanted to know about the f&cking photos (foe-toes)”…and the best part is she can’t stay put when she’s chatty, she has to walk around. So she’s pacing back and forth, between her table and the soda fountain, directly behind us, dragging her feet so that her boots were scraping against the tile (as Donovan noted, she walks like a teenager), yapping incessantly, and at one point she sees Donovan’s video camera, which isn’t hard to miss. It’s one of those over the shoulder ones used for television, he had it in plain view by his feet, and before you ask – it was turned OFF and he made absolutely no motion to use it either. I’m telling you…we weren’t gawking, we didn’t turn around to study her, she was just hard to miss, and when she realised that we were part of a tv crew, she actually became HARDER to miss.

Now remember, this is one of the most photographed women in the world who has had a few run-ins herself with the pappies and has also, on occasion, “complained” about the press intrusion in to her life. Even though we didn’t make a move towards her, even though we kept to ourselves and our burgers, even though no one else at Burger King had recognised her either, even though everyone else went about their business leaving her alone, Sienna goes back to her table and decides to PUT ON HER SUNGLASSES. Because that’s how you blend in to the background, right? Still…when she did this, we figured it was because she saw the camera and became wary. Fair enough. We made a point of not looking at her, we started chatting about work, and amazingly enough, wouldn’t you know it, the bitch gets up from her chair AGAIN, still yapping at the top of her lungs on her cell phone, and shuffles past us AGAIN over to the soda foundation without pouring any soda. One lap, two laps, three laps…THREE TIMES she paced by our table, three times for no other reason than to pace, without getting napkins, without getting condiments, Sienna just had to talk on her cell phone full volume, “f*cking this, f&cking that” with us as her audience, to the point where we started laughing incredulously and eventually Laura, my producer, was like – is she serious? No…is she serious? Does she want us to turn the camera on? Is she begging us to turn the camera on? And then her food came. So she sat down and ate and every few seconds she’d whip her head around and look at us and we’d feel her eyes on us and we’d try not to giggle – the way you tried not to giggle in the cafeteria as teenagers when Mr Burton, the biology teacher, shuffled by and made a lame joke? That’s how we were giggling.

And THAT is Sienna Miller. The loser you’re at once amused by and embarrassed for, desperate for attention, narcissist to the max, extra-obnoxious with all the toppings, and of course we wouldn’t give her the satisfaction. The camera stayed idle, my cell phone stayed put, and then off she went, making a big production of getting their gear together, her mother asking someone else at another table for the time – you’ll note they had their cell phones with them, both of them, and every cell phone has a clock!!! – before stomping off, Sienna continuing to blabber away so that I could hear her half way across the room, dragging her feet all the way to the escalator. And we just looked at each other: did that really happen? 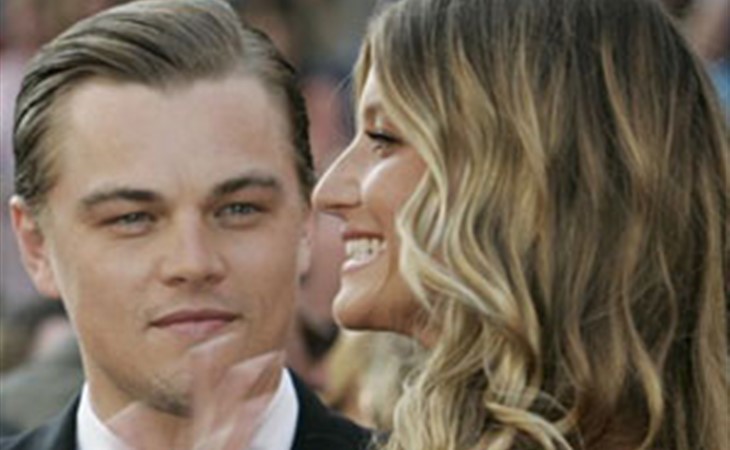 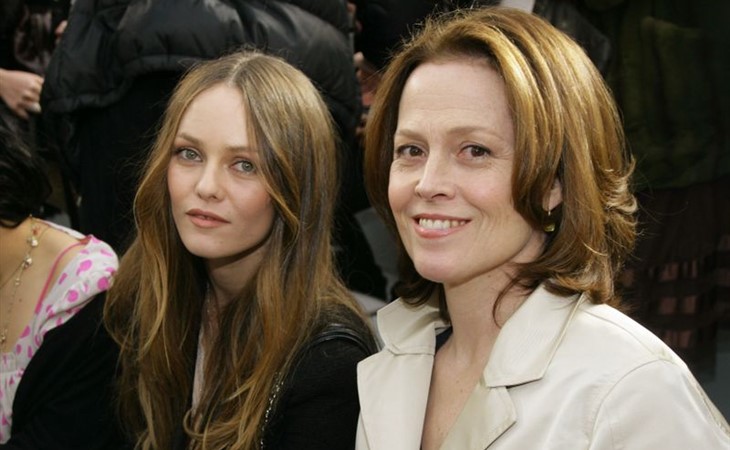 Vanessa Paradis vs the Generic Blondes