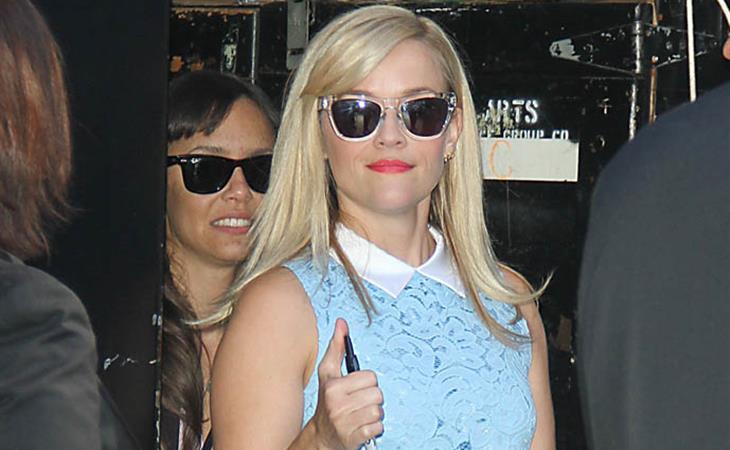 Draper James is starting to become more active on social media, which means a launch is imminent. I’m actually very excited for this, but why use Draper James Girl and not Draper James for an Instagram handle? Both seem to be legit, but DJ refers users to DJG. What does it all mean? Here’s Reese with a couple of… Storm Troopers? Oh god don’t yell at me I really don’t know!

A photo posted by Draper James (@draperjamesgirl) on


Feeling the Force at @GMA this AM! #hotpursuitmovie 💙#starwars

Sofia and Meatball Joe having ice cream. She was on The Howard Stern Show talking about everything, including brother's murder, the dispute with her ex-fiance over embryos, Joe’s marriage proposal, and the attention paid to her body. Before she moved to America she was planning to be a dentist and scolds Howard for assuming she was going to be a dental assistant. I really like her. (Listen to 5 parts of the interview here: https://soundcloud.com/howardstern)

Have to be up by 5 but we couldnt resist NY❤️❤️❤️❤️

I had no idea that Justin Timberlake founded a tequila company. It’s interesting that this is the comedic angle they’d chose to promote it because last year there was a legit lime shortage because of a worm infestation and then limes became so valuable some of the growing areas were taken over by drug cartels. It’s true, I swear (source)!

A video posted by Justin Timberlake (@justintimberlake) on

David Beckham had a big birthday weekend in Morocco with his family and friends – and he officially joined Instagram with a bed selfie (no Dad Bod here).

Good morning and hello! It’s great to finally be on Instagram, been a long time coming but I can’t wait to start sharing all my special moments with you. Thank you for all your birthday messages so far. Looking forward to a great day with friends and family x


Great to see these shy and retiring ladies. Never a dull moment.

I’m assuming Guy Ritchie was in Marrakech for David Beckham’s birthday. Guy totally has the Dad Bod look down.

The Mrs & I in #Marrakech

Taylor Swift is like Beyonce now, always being filmed.

How To Peel Jumbo Shrimp That Is Very Very Hot: A Tutorial Featuring @gypsymoonshine

I need to share this photo because I sent it to all my friends this weekend. This is supposed to be Lindsay Lohan. She posted this photo of herself, talking about a good hair day. She (or one of her assistants) has photoshopped it beyond the parameters of decency and reason. This looks NOTHING like her in the face. But… does she think it looks like her? When Lindsay looks in the mirror, is this the person she sees?

This was a Good Hair Day for me. 🙏🏻 Happy Sunday all 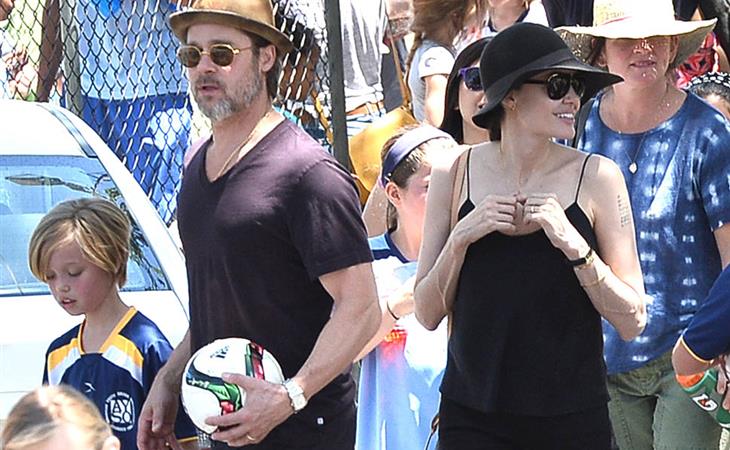 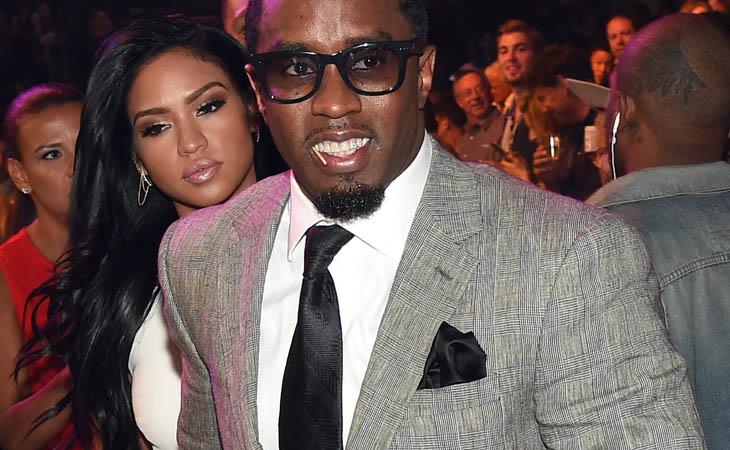