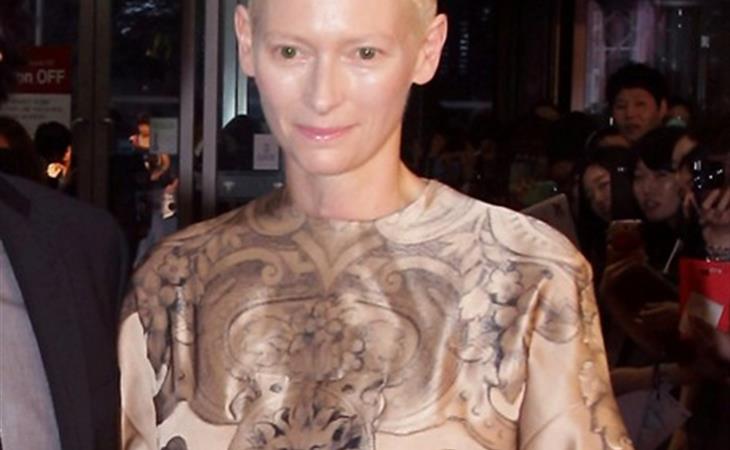 Snowpiercer is not what you expect

When I wrote about the first Snowpiercer trailer (there is now a second one that is only slightly more illuminating), I mentioned that The Weinstein Company bought it, and that if it caught Harvey Weinstein’s eye, it had to be more than just the action movie the trailer was making it out to be. Having now seen Snowpiercer, yeah, there is a hell of a lot more than just an action movie here. This is easily my second-favorite movie of the year so far (behind Blackfish) and, if it manages to eke out an August opening here in the US, will be my favorite summer movie, hands down.

The story, which is dense, unpacks nicely throughout the movie. Basically, global warming got the best of us and now everyone lives on a constantly-moving train, with the rich people in front and the poor people in back. It’s a clear and simple metaphor for classism and the 1%, but it doesn’t ever feel stupid or like shorthand. The world is governed by a set of rules that remain consistent and practical throughout, every character is properly motivated, and the story goes beyond the basic “rich people suck” moral that the synopsis teases and into something more philosophical and introspective. It’s a smart movie that happens to have explosions—action with a brain. Or it’s a philosophical drama with fight scenes.

I don’t want to give anything away about Snowpiercer. There’s no big surprise ending or anything—you can actually see the resolution coming fairly easily—but it’s just such a pleasure to watch, so ambitious and well executed, with some really memorable visuals (there’s a fight sequence in near total darkness that is incredible), that the fun of the movie is just going along with it and not having a lot of preconceived notions about it. It’s also nice to go see a movie with action and special effects and be treated like an adult and not like a cranked out toddler who can’t focus for longer than thirty seconds. Just be warned that Chris Evans kills A LOT of people with an axe. Captain America this is not.

Snowpiercer doesn’t have a US release date yet (keep an eye out for it, though), but it is opening this week in South Korea, which is where the director, Bong Joon-ho, is from. Our Alien Queen, Tilda Swinton, showed up to the premiere in her pajamas. After I wrote about the trailer, reader Taina emailed about Swinton’s “formal pajama game”, and now that she’s pointed it out, all I can see when Queen Tilda goes anywhere is pajamas. She’s totally wearing pajamas! And yet, she is still Our Alien Queen, in her elegant pajamas. Chris Evans, on the other hand, showed up looking like a giant dork. Sometimes I think he’s a musical nerd stuck in the body of a high school quarterback, like he’s one second away from jazz hands. 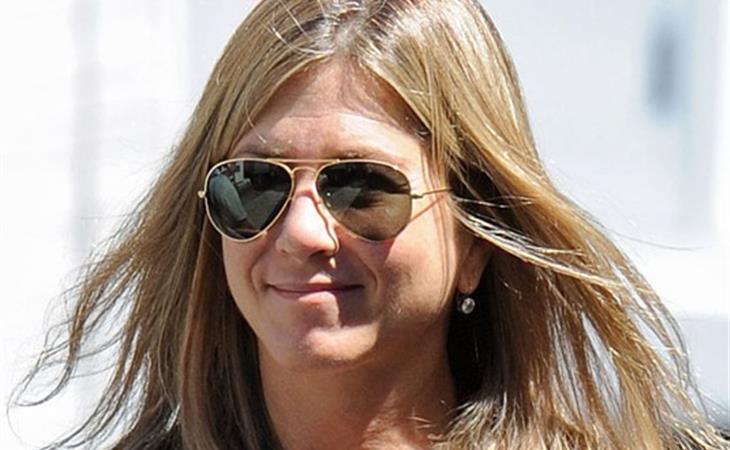 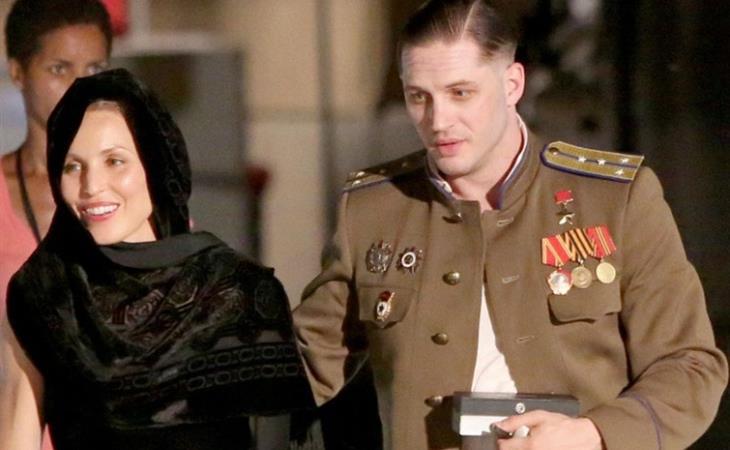