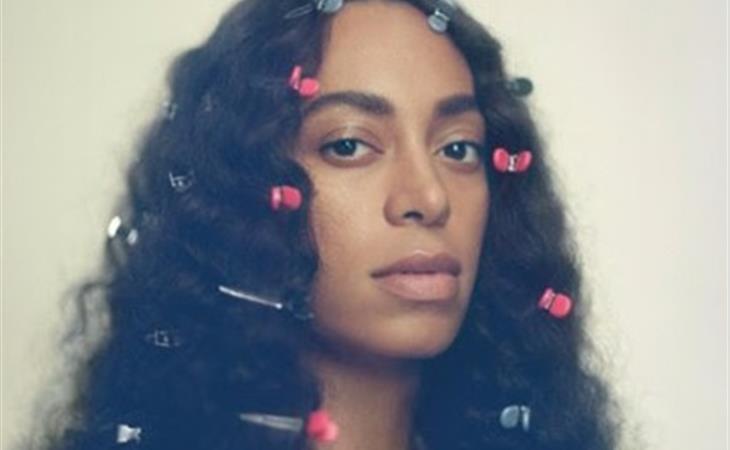 I want to thank Matthew and Tina Knowles for procreating. I want to thank them for creating two daughters who stand so proudly in their blackness and gift us with stunning pieces of art. This weekend, I was thankful especially for Solange Knowles. Solange’s bold and brilliant third album A Seat at the Table dropped on Friday.

Starting from the title and dripping down to each of the 21 tracks, the album oozes food for thought and spills over with water for the soul. Not to be too cheesy but it’s straight up therapy. I’ve been in session all weekend. Solange called it an album of “self-discovery, empowerment and independence.” There are sentiments explored and lines spoken on this album I relate to so hard, it has quickly become one of my favourite albums, ever. For Solange, A Seat at the Table is a personal exploration of identity while at the same time being a declaration of anger and frustration at the current state of race relations in America. It’s an album she’s been working on for four years. A lot has happened in America in four years. We witnessed the second term of America’s first black president while the Black Lives Matter movement rose and black voices grew louder and louder against injustice. Culturally, we’ve watched people of colour battle against being ignored and underrepresented. It is obvious that A Seat at the Table was created under these circumstances. The proverbial “seat at the table” is one of inclusion, validation and acceptance. It’s one that black people have so often been excluded from. Solange is urging us all to pull up a chair.

The opening song, Rise, sets the tone of Solange’s breathy vocals and calming vibe. This is basically a protest album but it’s also easy listening, smooth R&B. Those two things don’t usually exist in tandem. The second track is called Weary and starts with the line “I’m weary of the ways of the world.” On Mad, the song featuring Lil Wayne, Solange laments, “I got a lot to be mad about” but that “I'm not really allowed to be mad.” Wayne delivers his best verse in years in a cutting confessional about stereotypes and suicide. An ongoing theme on the album is exhaustion, an emotion black Americans know all too well. Multiple times, Solange sings about being tired. She’s “tired of explaining” on Mad and she’s just tired in general on Borderline (An Ode to Self Care). She’s also tired of people touching her hair on Don’t Touch my Hair. This song is my everything. It’s for every black woman who has had their head stroked and caressed by unwanted touch. The next time someone touches my hair, my response will be “don’t touch my crown.” Every line of this song made me want to yell “PREACH!” at my phone. Solange also makes a point to celebrate black success by bringing in Master P to narrate the album. There’s a song called F.U.B.U, a shout out to the 90s clothing brand that stood for “For Us By Us.” Master P intros the song by talking about building a successful independent record label. In an interview with Stereogum about the album’s influences, Solange explains why Master P is so influential to her. It started with seeing his display of wealth on MTV.

It really impacted me that, out of all the houses on MTV Cribs, this was a black man from New Orleans, and he got this by completely staying firm in his independence.”

This is the power of representation. As a teenager, Solange saw a self-made black man on TV succeed and it stayed with her. She’s 30 now. We all remember the first person of colour we saw on TV and thought, “Hey if they can do that, maybe I can too!” For me, it was Oprah.

I opened this piece talking about Solange’s parents Matthew and Tina. They were two of the biggest inspirations on the album and they also provide poignant interludes. My favourite is Tina Taught Me, where Tina gives an impassioned monologue on the frustrations that come with expressing black pride.
“It’s such a beauty in black people and it really saddens me when we're not allow to express that pride in being Black; and that if you do then it's considered anti-white. No! You just pro-Black. And that's okay. The two don't go together. Because you celebrate Black culture does not mean that you don't like white culture; or that you putting it down. It's just taking pride.”

I love every word of that. Matthew’s interlude called Dad Was Mad is a harrowing recount of the brutal racism he faced during his childhood, like getting spit on by the KKK. The influence Solange’s parents have on the album is potent. You could say the same about Lemonade. Matthew and Tina are rumoured to have influenced that album in a different way but their experiences shaped it nonetheless. I hesitated to bring up Beyoncé and Lemonade because I think the comparisons are unfair. These artists are so different. Each of their works is so uniquely their own. Beyoncé is the Queen, yes, but Solange is the rebellious little sister, still royalty and a princess in her own right. However, there is something to be said about how political both albums are and how much they both speak up for black women. Solange talked about the comparisons and how Matthew and Tina influenced her and Beyoncé in a new interview with The Fader.

Before this album, you might not have known a lot about Solange’s music. Your knowledge of Solange might have been limited to what happened that time in the elevator. You might only have known Solange as Beyoncé’s fashionable, more hipster sibling. With this album, Solange solidifies herself as an important voice in music.

Along with the album, Solange released a 112-page digital book of liner notes, lyrics and photos. Last night, she dropped two stunning visuals for Don’t Touch My Hair and Cranes in the Sky. Both videos are below. 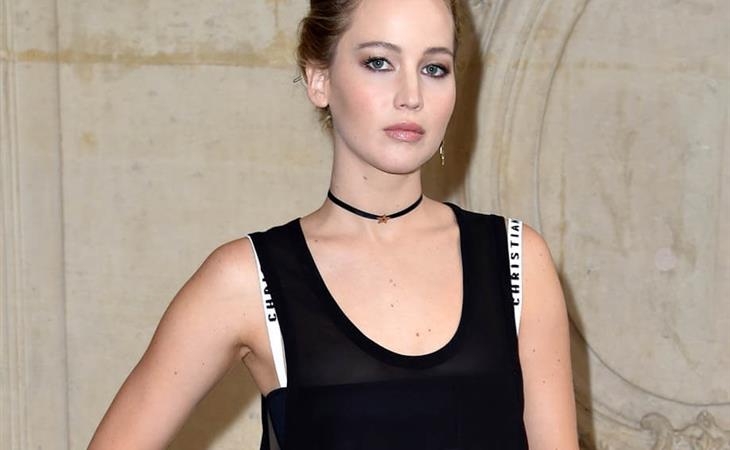