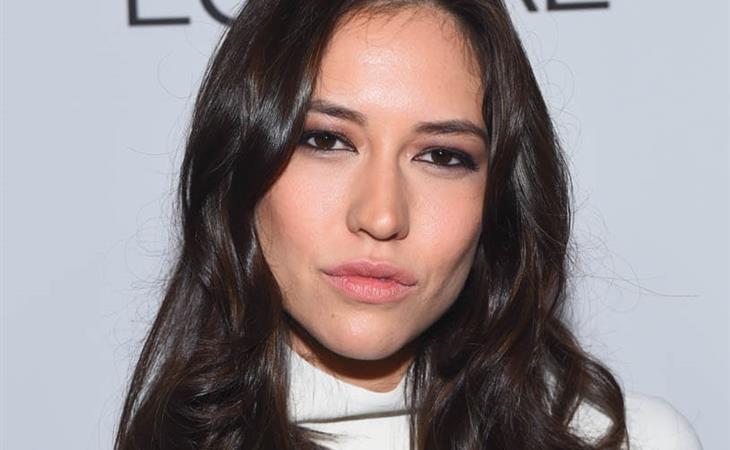 THR reported yesterday that Sonoya Mizuno has joined the cast of Crazy Rich Asians. You may think you don’t know Sonoya but if you’re a fan of Oscar Isaac and you’ve seen his dancing GIFs from Ex Machina, you should be familiar with her because she was the “robot” he was dancing with.

The main characters of Crazy Rich Asians are Rachel and Nick who live in New York. Nick’s best friend is Colin Khoo and Rachel and Nick go back to Singapore for Colin’s wedding. He’s marrying Araminta Lee. Araminta is kinda like the Olivia Palermo of Singapore (closest comparison I could think of) – only much wealthier and much more famous. Colin and Araminta’s wedding is the centerpiece of the story, why everyone comes together – weddings are always drama, no matter the culture, but a rich Chinese wedding is next level. It’s described as the most over-the-top wedding of all time, even more OTT than Stanford and Anthony’s wedding in Sex And The City 2. So, you know, if you needed any more convincing that this is the movie you’ve been waiting for, in addition to family drama and obscenely wealthy people being assholes, THERE’S A JUMBO WEDDING.

I love Sonoya as Araminta. Araminta, of course, is described as “model-beautiful”. Her family sent her to the best schools, so Sonoya, who was born in England, will have the posh accent. The next question is: who will play Colin Khoo?

They’ve been announced a new cast member a week for the last month or so. I’m assuming, if Araminta has been set, then it should be Colin next. And, after Colin, maybe Goh Peik Lin, who is Rachel’s (Constance Wu) best friend from university now living back home in Singapore. Then…

F-cky f-ck it has to be Eddie Cheng!

Eddie is a pretentious, opportunistic, preening asshole. He’s also one of the funniest, most obnoxious characters in the Crazy Rich Asians series. His signature phrase is “f-cky f-ck!” I love him. I love all of them. And I love how this movie is coming together. 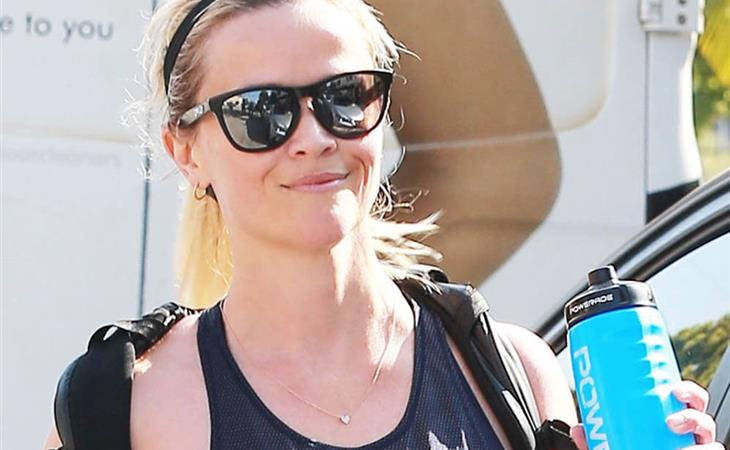 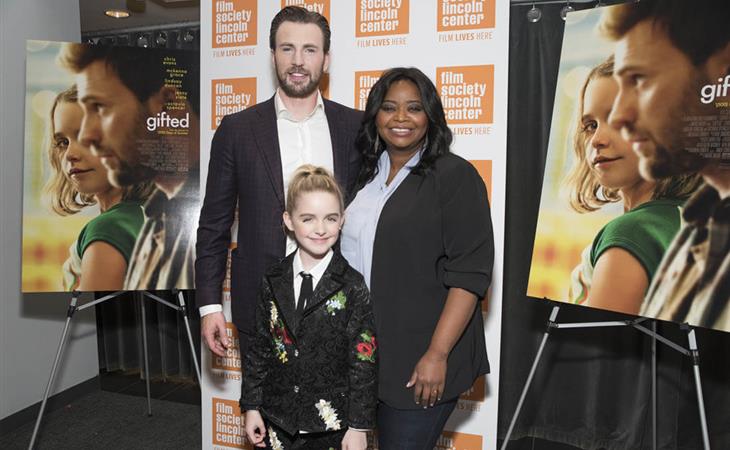