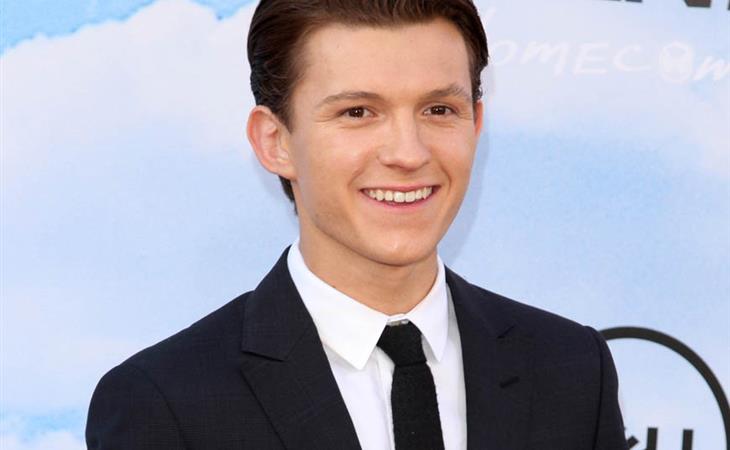 The heart of Spider-Man: Homecoming is a story about a kid anxious to grow up and join the world of adults. Peter Parker (Tom Holland) chafes against the rules put in place for him by his mentor, Tony Stark (RDJ, who keeps evolving this character in ways that keep his performance from growing stale). His Stark-crafted Spidey suit has a “Training Wheels” protocol and a “Baby Monitor” function, and Peter does what teenagers universally do: Wildly overreact when he feels like the adults in the room aren’t listening to him.

That Peter is a kid matters to Homecoming. His superhero-ing has to fit around his school day, and the only way he can get information on the villain is by going on a school trip. Peter has limits we haven’t seen on a superhero in the MCU before—he might be incredibly powerful, but he can’t drive. Which means he has to get creative, and much of the movie is Peter, with the help of his best friend Ned (Jacob Batolon), investigating the bad guys using school resources. And given his general inexperience, most of Peter’s attempts to save the day go awry. (Also, being a twenty-first century teen means he documents everything, so there is a very funny Civil War recap courtesy Peter’s video diary.)

As Peter, Holland’s performance is remarkable. Just twenty when Homecoming filmed, Holland looks very young. And the voice he gives Peter, masking his English accent, is higher and creakier than his own natural timber. He’s also a talented gymnast, so he embodies the acrobatic grace of Spider-Man, but Peter still has an awkward teenager’s gait. The result is a Spider-Man who IS a kid. When Peter gets scared, it’s a child’s fear in his voice. And when Peter becomes the hero he wants so badly to be, it’s by embracing his present as a kid.

And the action sequences play on Peter’s inexperience. Director Jon Watts previously made the low-budget indie thriller Cop Car, and he brings that indie sensibility to Homecoming, keeping the action mostly limited to Peter bumbling his way through a fight, or making a joke of superhero expectations: Peter, chasing bad guys in a van, is stymied by the vastness of a golf course and must run like a nerd to catch up.

Michael Keaton appears as the villain, Adrian Toomes, aka The Vulture. This isn’t a complicated character but the team of six—SIX!—screenwriters does their job and clearly establishes his motivation for being a villain (he’s selling alien-infused weapons on the black market), and creates a personal connection to Peter. Between those basic building blocks, which help us understand his villainy and care about his conflict with the hero, and Keaton delivering a patented Michael Keaton Performance, The Vulture ends up being one of Marvel’s best villains. (It’s also low-key hilarious that after Birdman he is playing an actual Bird Man.)

These are also kids who are growing up in a world peopled by aliens and Avengers. They play FMK with the Avengers, and they watch school PSAs from Captain America—Hannibal Buress is in this movie to deliver one joke and he does it BRILLIANTLY. There are MCU Easter eggs all over Homecoming, but they’re so smoothly integrated they don’t stop the momentum of the film. They just illustrate how the world has evolved since the events of The Avengers. Homecoming throws itself wholeheartedly into the MCU and is better for it, because it actually feels like all this stuff is connected, and these events don’t just happen and then fade out. There are consequences, and in fact, without preaching or even any direct address, Homecoming makes the best point about causality of any superhero movie since The Dark Knight.

Like Wonder Woman, Homecoming leans into sincerity and the earnestness of its hero, and also like Wonder Woman, it’s a better movie for it. Anchored by Tom Holland’s performance and buoyed by its high school setting, Spider-Man: Homecoming makes a real case for best MCU movie so far. It is definitely the best Spider-Man movie to date, and gives us a unique new corner of the superhero world to explore. But mostly it gives us a new hero to root for, one who is earnest and brave and still a complete dork. After two franchises, five movies, and fifteen years, we finally have a Friendly Neighborhood Spider-Man. 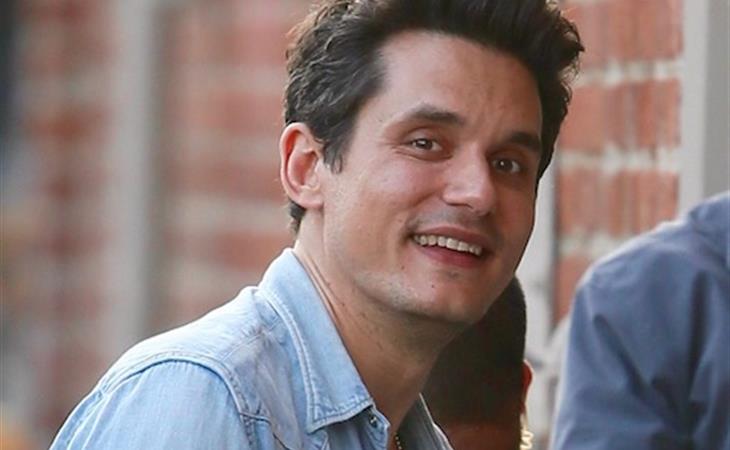 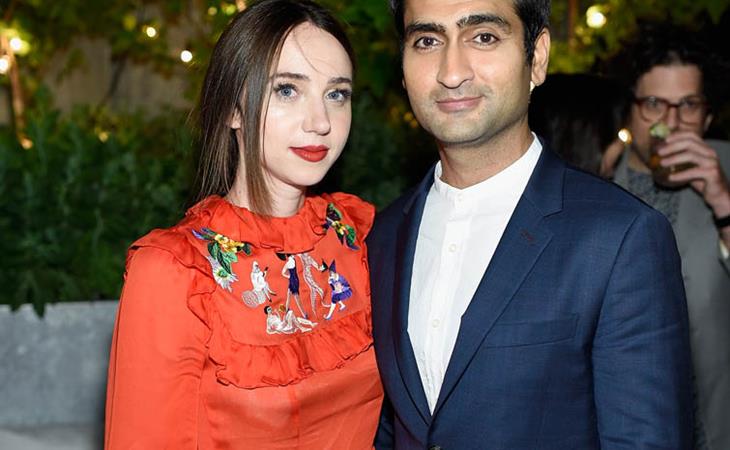