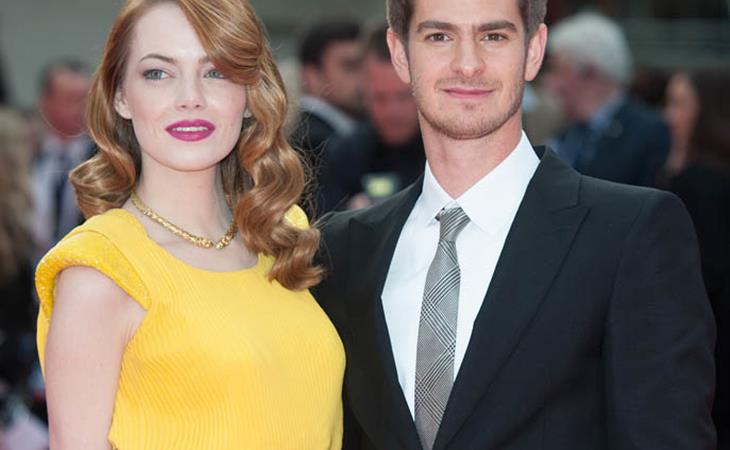 Let’s start with the source: STAR Magazine is reporting that Emma Stone and Andrew Garfield have drifted apart and put their relationship on hold. It’s an easy story to make up because they’ve not been seen together in a while as Garfield is overseas shooting a movie. That’s how all those Ryan Gosling-Eva Mendes breakup rumours got started. They weren’t seen together and the tabloids made the assumption and then, oh, guess what? She got pregnant with his baby.

But according to STAR’s source, the slamdunk evidence of Emma and Andrew’s supposed split is that he wasn’t with her during award season and could have easily been in LA with her to support her.

"Andrew was filming, but he could have gotten away if he really wanted to. The fact was, neither one of them wanted to plaster on a smile and pretend everything was okay when it wasn't.”

Andrew Garfield didn’t put an entire film crew on hold to go hold his girlfriend’s hand on a red carpet, so that means it’s over…? This isn’t high quality gossip. It’s lazy gossip. Because neither one of these two actors is the type to make a grandiose public move like that. And neither one is the type to deny a story like this either.

Here’s how I think it went down though in the STAR Magazine editorial meeting:

Emma Stone was at Kids’ Choice on Saturday, Andrew wasn’t there with her. We can totally say that they broke up. Great. Write it up. Get some pictures of her looking sad. Print. 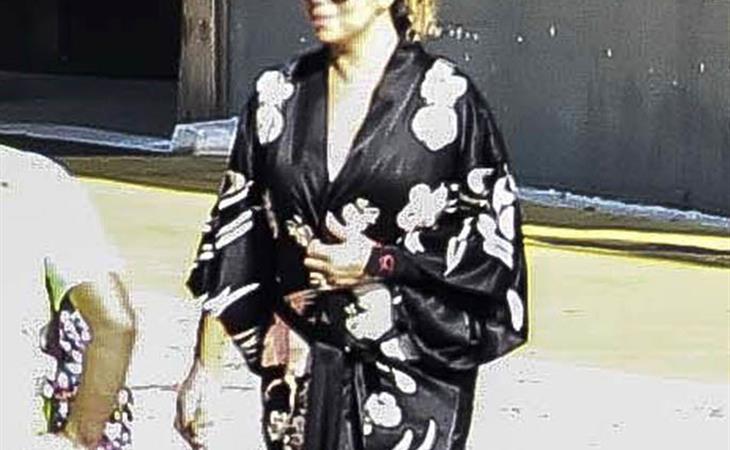 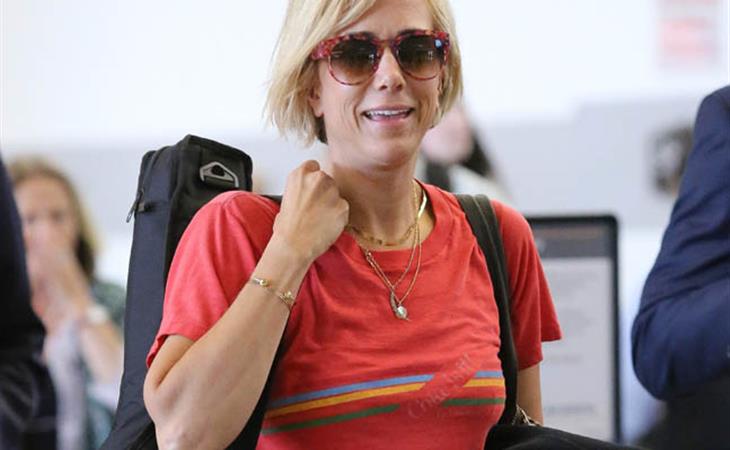 Will Ferrell and Kristen Wiig are making a Lifetime movie