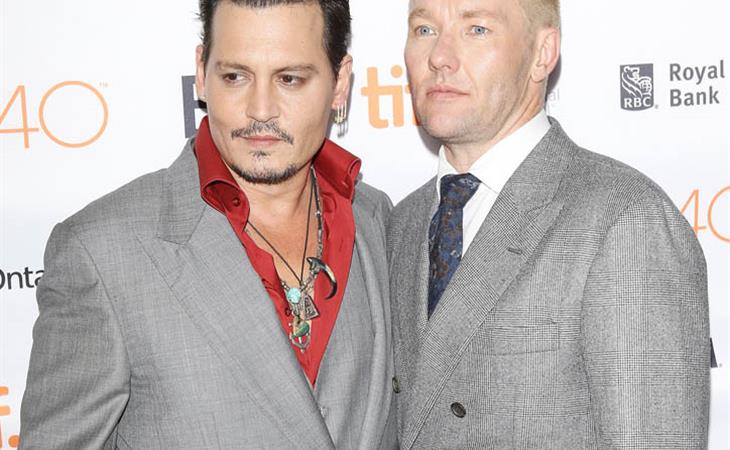 It’s not that Black Mass is bad—it’s too technically proficient to be called “bad”—it’s that it’s…cold. It is unengaging. Yes, Johnny Depp is very good as Boston gangster James “Whitey” Bulger, but we’ve seen him do so many transformations at this point that there’s nothing special about this one. It’s an above-average performance—that very much feels like A Performance—but it’s in service of a rote crime procedural that checks all the right boxes without ever really drawing you into the story. It suffers for comparisons to The Departed, and has none of that movie’s tension or nervous energy. Black Mass is a Movie!, it never stops being a Movie!, Johnny Depp is always Acting!, and if you do experience an emotion while watching it, it’s probably because you sneezed and farted at the same time and are torn between shame and pride.

Sienna Miller’s role was cut from this movie, and after seeing it, yes, I believe it really was just due to director Scott Cooper’s “narrative choices”. I wish he had also made the narrative choice to cut Dakota Johnson’s role, because the entire first act of the movie is useless. She plays Bulger’s girlfriend, Lindsey Cyr, with whom he had a son who died. It sounds callous but—who gives a sh*t? Black Mass becomes slightly more entertaining when Bulger’s mother is also dead and a character states that at that point he became even more ruthless, and that’s when sh*t started getting real. Well great! Start the movie there! Bulger’s son in the movie is just a dumb weiner kid and Johnson’s role is only there so there would be one female character Bulger doesn’t murder. These are not compelling reasons to keep them in the film.

An inherent problem for Black Mass is that no movie will ever do a gangster’s rise to power better than The Godfather, so it would have been better served focusing more on Bulger’s downfall and less on his ascent. The movie is split between Bulger’s rise and that of corrupt FBI agent John Connelly (Joel Edgerton), a childhood friend of Bulger and his brother, Billy (Benedict Cumberbatch, doing a not-awful Boston accent), who profited from Bulger informing on the Italian mob for him. Edgerton is really good as Connelly, but he’s at his best toward the end when Connelly is scrapping, trying to save his job as Bulger goes down. And Black Mass criminally wastes Corey Stoll as the US Attorney who went after Bulger, so I don’t understand why the entire movie isn’t just about that three-way conflict between those men, forget the rest—except that it’s a box-checking standard procedural and so it must present every facet of the case, not just the most interesting part.

Cooper knows how to put together a movie, so there are no complaints on the mechanics of the film. But like his previous movie, Out of the Furnace, Black Mass is so locked into a formula that it feels more like a math equation than a story. At least Furnace has a great performance from Christian Bale fueling it, but what makes his work in that movie notable was how lo-fi it is compared to his usual Method transformation bullsh*t. Depp’s performance in Black Mass is fine, but it’s still just fine on the Johnny Depp Scale Of Transformative Bullsh*t Performances. There’s nothing surprising or fresh about it. And what Black Mass really needs is something surprising to differentiate it from other Boston gangster films. It’s not bad, but it’s not especially good, either. 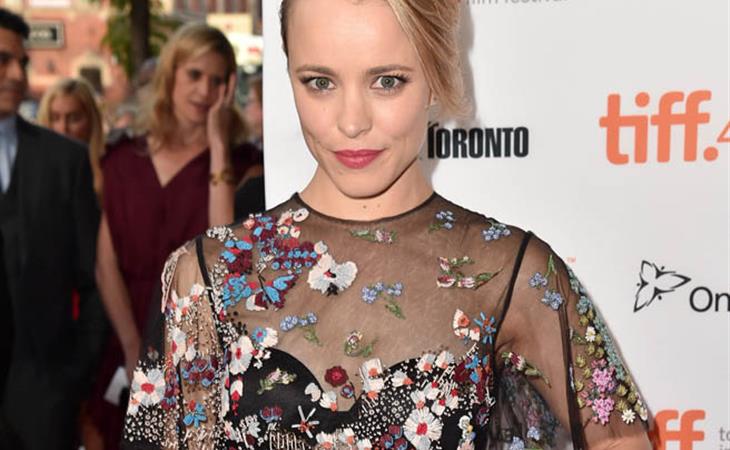 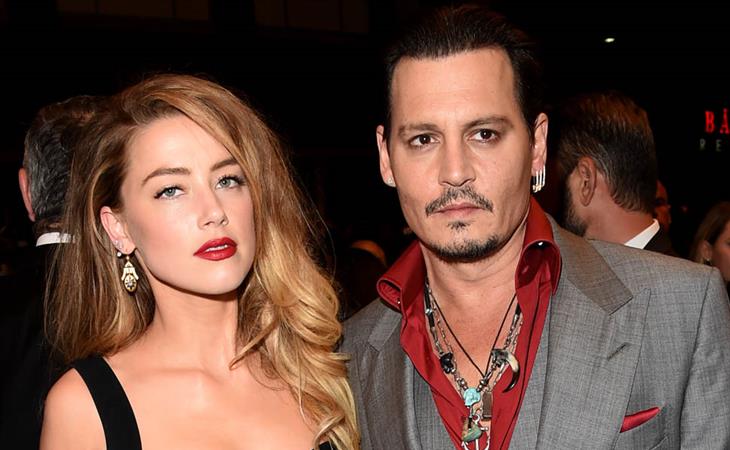