I’ve fangirled Caity Weaver, who used to write for Gawker and now writes for GQ, several times on my blog, to the point where it might be alarming. Caity Weaver has made GQ a reading destination for me, not just a place I go to get some quotes from celebrities talking about themselves but a space for inspired writing. This is also true of Taffy Brodesser-Akner. I don’t follow MMA/UFC all that closely but when I saw she wrote a piece on Conor McGregor a couple of weeks ago, published just before his fight with Nate Diaz, I had to read it. And then I cared a little more about the fight between Conor McGregor and Nate Diaz.

Taffy Brodesser-Akner’s latest for GQ, about Christian Slater, posted this week, is pure gold. And it’s not because I care about her subject. It’s because I care about how she writes about her subject. You should read it so I won’t say much more to ruin it for you but it’s a brilliant piece of work, far more imaginative than, say, that insulting Vanity Fair cover feature on Margot Robbie in July, in which Rich Cohen, a contributing editor to the magazine, turns her into a blow-up doll. That’s not to say that Christian Slater doesn’t represent a fantasy of sorts to Taffy Brodesser-Akner. In fact, that’s almost the point of her story. The difference here is that Taffy ultimately grounds her fantasy with intelligence and respect to shape a thoughtful, insightful profile that is as much about Christian Slater as it is about our relationship to Christian Slater. This requires talent, sure, but also care and consideration and practice.

Taffy Brodessor-Akner is great at her job. So is Caity Weaver. Two women who are making GQ, the “definitive men’s magazine”, a LOT better. 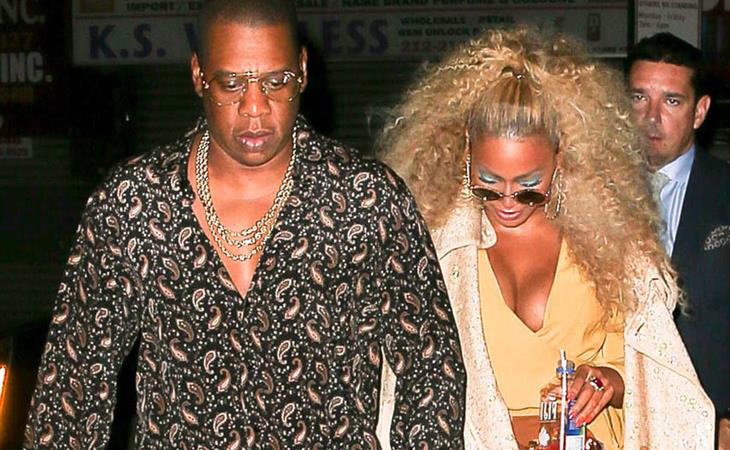