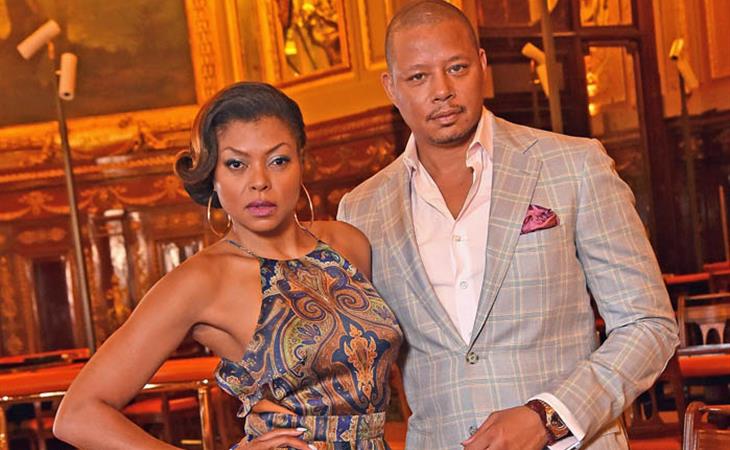 Taraji P Henson and Terrence Howard are at the Monte Carlo TV Festival promoting Empire, probably the most VIP stars at the event so far. Because Empire, as you know, has been one of the biggest f-cking deals in television this year. And that makes Taraji a very big deal. You know how you can tell? She’s getting the clothes. This means status. Think about who gets the clothes and who doesn’t. Think about when the stylist calls a label and drops a name like, say, Julianne Hough, how the rejection comes swift. Actually, the stylist probably doesn’t bother with the major labels for Julianne Hough. Because why would they say yes? Julianne Hough can’t get the clothes.

But Taraji is starting to get the clothes. This high collar beaded dress is Valentino. Valentino on a non-waif. I also love this well-structured red and black she’s wearing, especially because the red section falls lower on the waist and closer to the hips, so that it’s almost like it’s a top and not just one piece top to the bottom. Taraji P Henson has become a red carpet star. It’s thrilling. And she looks thrilled. She looks like it’s play for her and she’s come to have fun. Check her out at the casino. It’s so much better when you’ve had to wait for it, non? 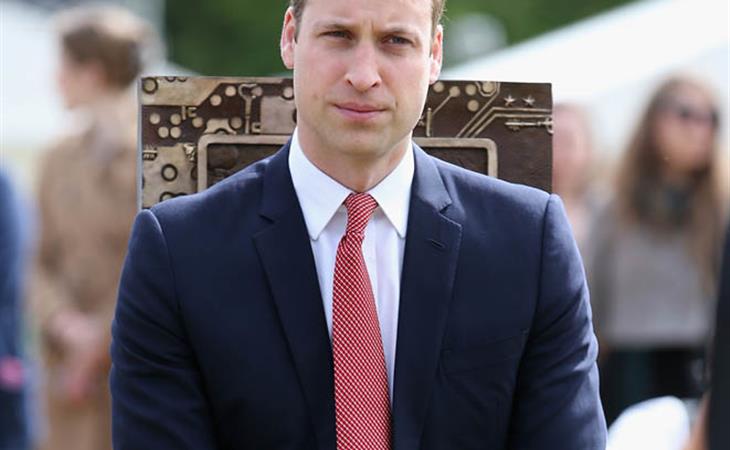 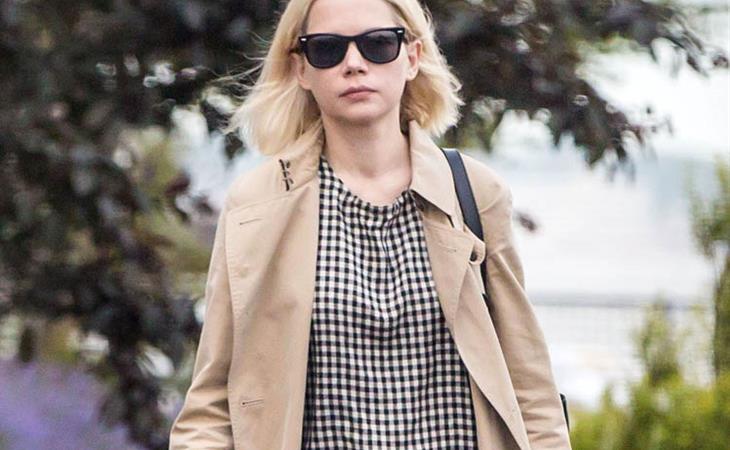