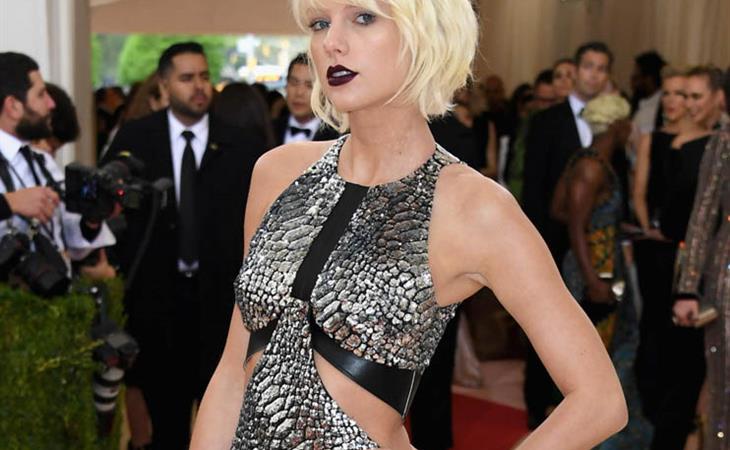 There are some people who believe that Anna Wintour’s control over the MET Gala is so absolute, she can dictate what certain people wear. Like she would consider it bad form if one of the co-chairs was not wearing the designs of one of the designer honourary co-chairs. But does she take it a step further and pick out the pieces?

I read somewhere the other day that Anna influenced Taylor Swift’s new “grunge” groove after her recent VOGUE cover. And I wonder then if she told Taylor to wear this particular Louis Vuitton like pop star space girl. It’s not very far outside of where Taylor already lives.

Come on. She’s been strutting out of her NYC apartment in these kinds of outfits for two years now. Apart from the silver scales and the lace up shoes, there is nothing here you haven’t seen before. In pap candids and, actually, on her tour.

At first, though, I hated it. I thought it was too on-the-nose future fashion. Upon closer inspection? The lizard effect of the material transmitted through metal is a nice blend on the old vs new theme. And, then, well, compared to Zac Posen’s joke of a Claire Danes dress, it got a lot better. Also, unlike so many other gowns, it allowed her to dance.

How did we not realise until now that they are the celebrity mirrors of each other? She knows all the words to every song and sings along. He knows all the accents and imitations and drops a monologue on request. They’re equally eager. They’re equally earnest. And they both take “dance like no one’s watching” to a new level. Thank you, Anna Wintour, for bringing them together.

A video posted by Carlos Souza (@carlossouza1311) on 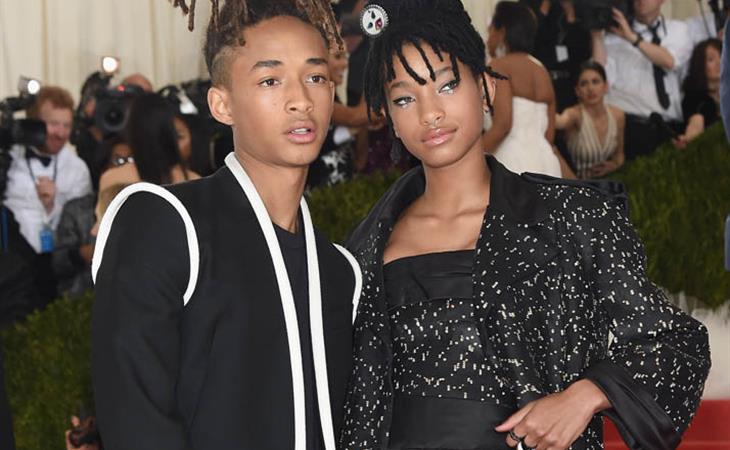 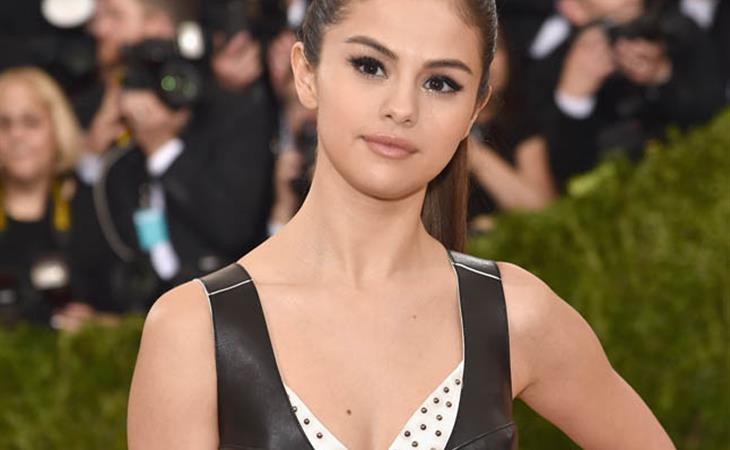