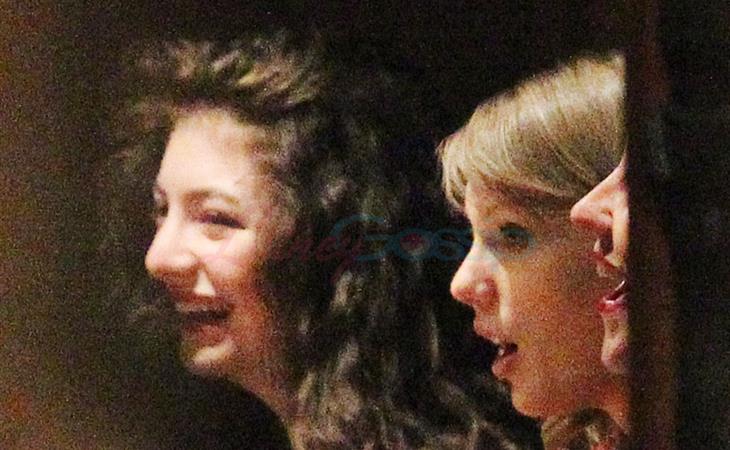 Taylor Swift was in Melbourne last night. She went out for dinner with a new friend: Lorde, the 17 year old from New Zealand whose song you can’t escape on the radio. I think I might be the only person in the world who doesn’t like Royals. Which, now all of New Zealand is going to call me an asshole. Is it OK to just not be into a song and make that only about the song and not the person who sings it? After all, musical flavour is individual, non?

“Taylor Swift is so flawless and so unattainable, and I don’t think it’s breeding anything good in young girls.”

I guess they talked it out. Because they’re obviously friends now. But what about Taylor’s other friend Selena Gomez? Lorde also criticised Selena Gomez over her song Come And Get It:

“I’m a feminist and the theme of her song is, ‘When you’re ready come and get it from me.’ I’m sick of women being portrayed this way.”

So Selena stopped singing Lorde’s song and said that her version of feminism is women supporting women all the time and basically, you’re dead to me, Lorde:

“I actually covered (Lorde’s) song in all of my shows that I’ve done so far. I’m not sure if I’m going to continue that. That’s not feminism. [Lorde is] not supporting other women. That’s my honest opinion. That’s what I would say to her if I saw her.”

Now if you’re Selena, do you see Taylor hanging out with Lorde as a betrayal? Or is Taylor there as a diplomatic emissary, recruiting Lorde onside with her and Selena against Miley Cyrus? Girl Sh-t! 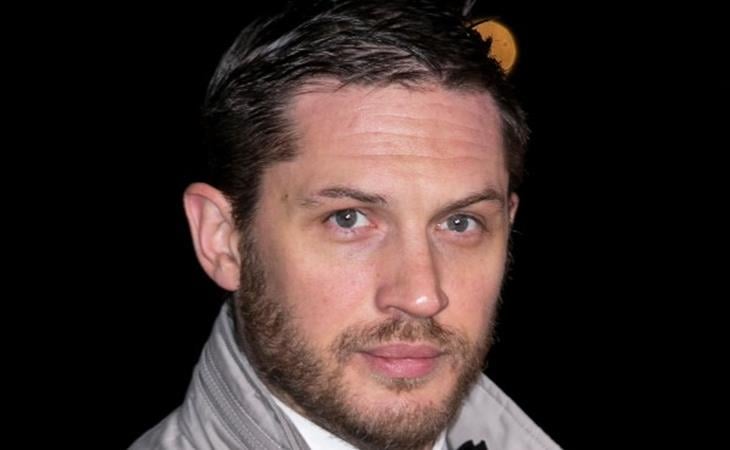 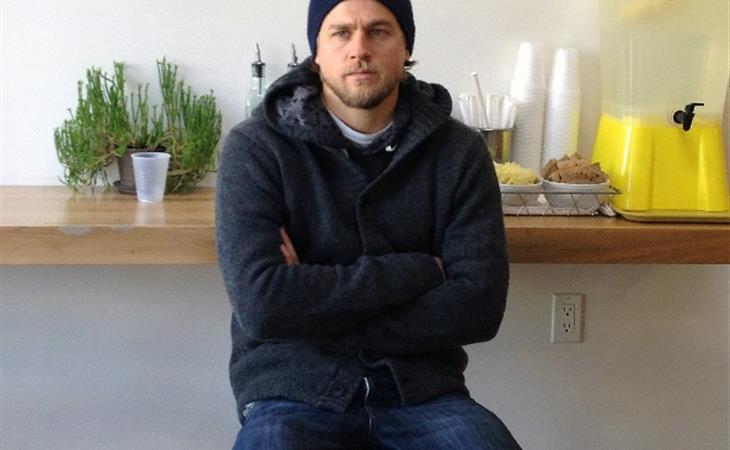 Sons Of Anarchy – the season 6 finale