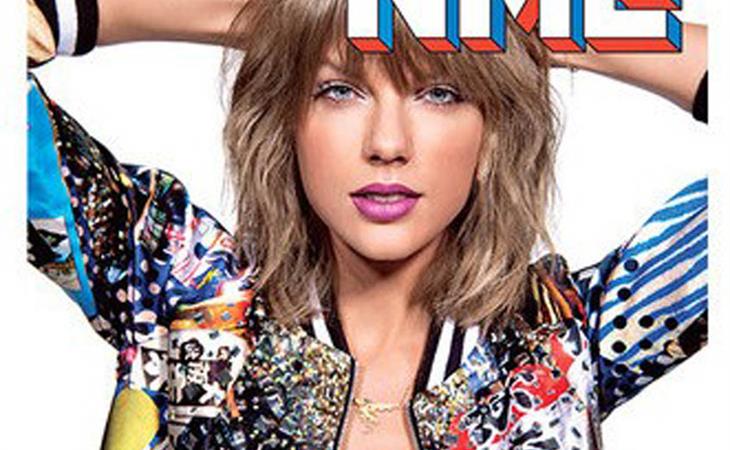 Taylor Swift was photographed in New York last night leaving a recording studio. It’s been almost a year since the release of 1989. So even though you’ve been hearing about, it seems, forever, 1989 the full album wasn’t actually eligible for the Grammys last year. It could contend in all those coveted categories this year though. So, with that in mind, let’s consider these updates.

Taylor covers the new issue of NME. They’ve not released the full interview but they did post a preview online here. As the magazine notes, over the last 12 months, she’s taken her career to the next level. And it’s a pretty exclusive level. The road has been almost flawless. Almost. There were however a couple of challenges. The biggest mistake Taylor made was that she took on Nicki Minaj and lost. So, naturally, this is not a conversation she wants to have, at least not with NME:

"I don't want to talk about it. But I send text messages now. If there seems to be some kind of misunderstanding, I go to someone's management, I get their number and I text them. It's an important lesson for anyone to learn in 2015."

Um…THAT’s the takeaway here? Don’t fight on Twitter, THAT’s the big takeaway? Taylor reached out to Nicki publicly and apologised. Nicki accepted. And I get it that she wants to move on. But that discussion, about inclusion and about diversity and about equality – it’s something we could all learn from so that we may all confront our own prejudices and privilege. Taylor’s privilege blinded her from understanding Nicki’s initial criticism. Taylor’s privilege may have also blinded her from understanding why her video for Wildest Dreams was so offensive to so many people. And it’s this privilege too that’s protecting her from having to address any of that going forward.

Unless of course she plans to address it in her upcoming interview with GQ. The cover was just released today: 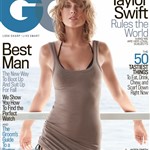 The article is coming next week, so far no details, only that Chuck Klosterman did the interview which is interesting to me because I feel like Chuck Klosterman would go there, that he would be curious about the kinds of things worth reading about and would want to ask the questions we’d want answers to. Unless, of course, the Swift machine shut him down. Or dazzled him so hard he went in another direction. In the teaser they mention that during the interview, Taylor takes a call from “one of the very few humans who’s as famous as she is”. See? You’re distracted already. Click here to read the GQ preview. 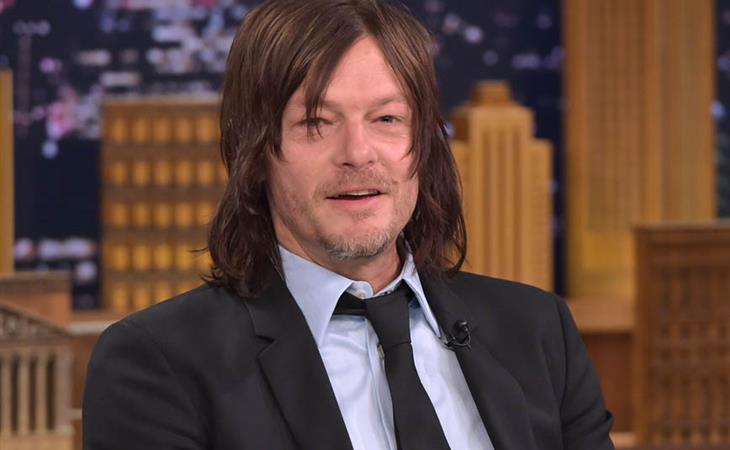