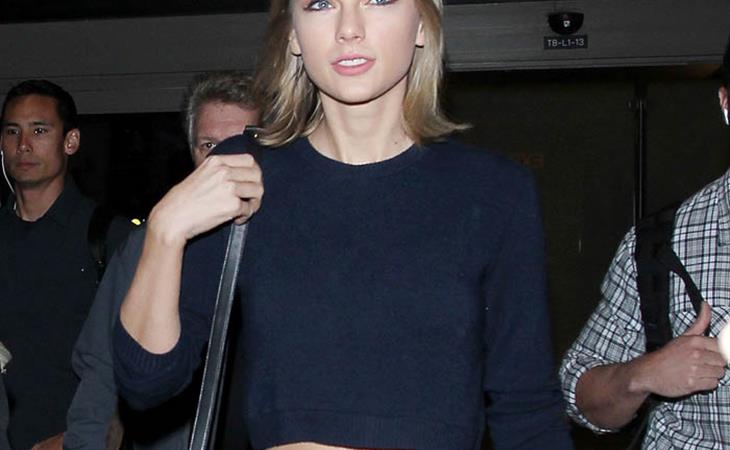 Taylor Swift is back in LA after wrapping up the 1989 World Tour in Australia. Yesterday was her 26th birthday. She celebrated with Calvin Harris at Jimmy Iovine’s holiday and birthday party for his daughter. Timely. Because Jimmy is connected to Apple and Taylor just announced that starting December 20th Apple Music will exclusively stream the 1989 World Tour video filmed in Sydney and that the footage will be heavily promoted at Apple stores during the holiday rush. Like you’ll be able to buy an Apple gift card for someone with Taylor’s face on it.

Anyway, here are some photos and links to the party. It was all over social media:

A photo posted by Jamie Iovine (@jamieiovine) on

A photo posted by Emilee (@imobviouslykidding) on


And click here for another video where you can see a glimpse of Gwen Stefani and Blake Shelton.

I find Calvin really unsexy, like his behaviour, in all of these, including this one.

Last week, many of you emailed me after reading Camille Paglia’s essay on Taylor Swift and Squad Culture in The Hollywood Reporter. There was a lot of “HAHAHAH” immediately after the article was published. I had to let it sit all weekend. Because on my first read, I didn’t like it. And that didn’t change on my second and third and fourth reads.

Maybe it was the baggage I was taking into the article. Last year, Camille wrote a piece on rape culture for TIME. Click here to read it. Basically my takeaway from her post is that she believes men are animals and biologically geared to rape, that women must guard against “savage nature”, because no amount of social programming and communication will protect them against these evil threats. This is how the article ends:

“Misled by the naive optimism and “You go, girl!” boosterism of their upbringing, young women do not see the animal eyes glowing at them in the dark. They assume that bared flesh and sexy clothes are just a fashion statement containing no messages that might be misread and twisted by a psychotic. They do not understand the fragility of civilization and the constant nearness of savage nature.”

Are your eyes crossing with rage?

Dress cautiously because otherwise, the primitive impulse of the beastly male will violate you!

So that’s what I had in mind when I read Camille’s latest hit on Taylor Swift and her friends, calling her a “Nazi Barbie”. Sure. You can argue that Taylor’s feminism isn’t perfect. That it’s lacking in diversity. That in promoting solidarity she’s basically just created another “cool kids table” that, sometimes, alienates more than it brings together. But I disagree more with Camille than I agree with her, particularly because the only person to whom she assigns agency in her entire essay is Taylor Swift. Camille assumes that all the women joining Taylor on stage have no motivations of their own. She presumes that they haven’t made a choice to be there, that they themselves can’t possibly be using as much as they are being used. You think Cara Delevingne waits by the phone for Taylor to call so that she can say “how high” when Taylor tells her to “jump”?

Is it feminist to call out one person for her simplistic application of feminism? Or is it more anti-feminist to negate the goals of all other women at the expense of driving the (weak) narrative that One Girl, Taylor, is the evil of the women’s movement?

Because later on, she undermines Beyonce too:

“Performing at the 2014 Video Music Awards, Beyonce flashed "FEMINIST" in giant letters behind her, but questions were raised about the appropriation of that word by a superstar whose career has always been managed by others, first her parents and now her domineering husband, Jay Z.”

Um, thanks, Camille. You’ve just declared that the most powerful female black entertainer of her generation is a puppet with no control over her own impressive career, even though there exists so much evidence otherwise, while arguing for true support and encouragement among women.

Is it because we don’t spend that much time in the kitchen anymore? Camille posits that:

“Women have lost the natural solidarity and companionship they enjoyed for thousands of years in the preindustrial agrarian world, where multiple generations chatted through the day as they shared chores, cooking and child care.”

So how can we get back to that ideal time in the fields, where we women connected over roasting chicken? Camille suggest we look to MEN for the answer:

“Women need to study the immensely productive dynamic of male bonding in history. With their results-oriented teamwork, men largely have escaped the sexual jealousy, emotionalism and spiteful turf wars that sometimes dog women.”

Wait. Are these the same men who are biologically programmed to rape us? And we’re supposed to be inspired by their business approach?

There are many thoughtful and constructive criticisms of Taylor Swift and Miley Cyrus and Beyonce out there that have resonated with me, made me think, taught me the right questions to ask, told me about the wrong questions that I’ve been asking. For me, personally, this piece by Camille Paglia is not one of them. 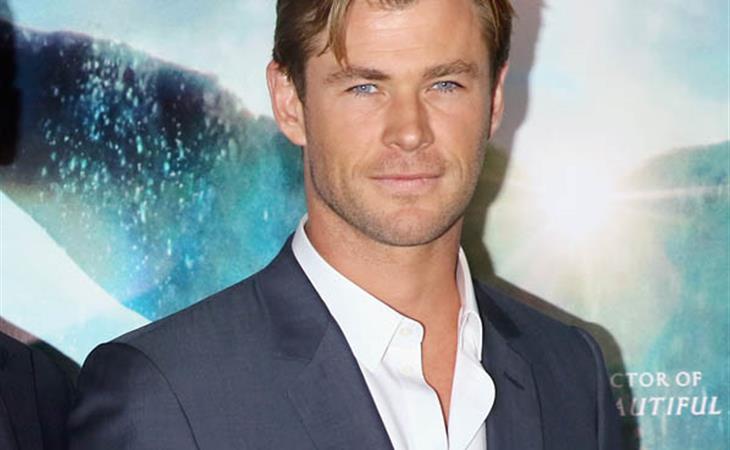 Chris Hemsworth in In The Heart of the Sea 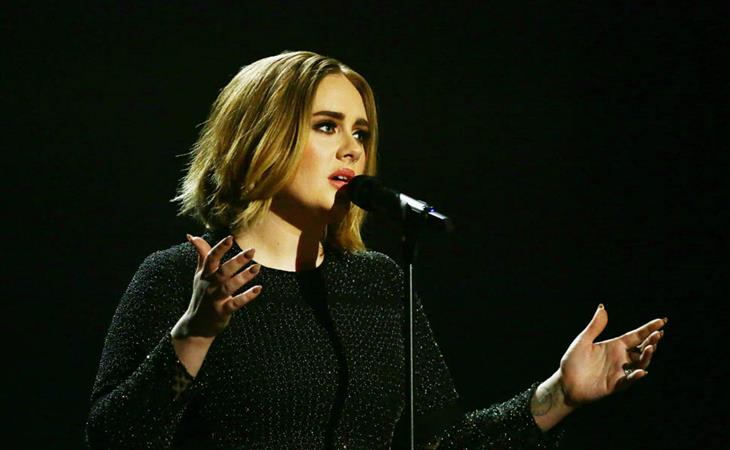