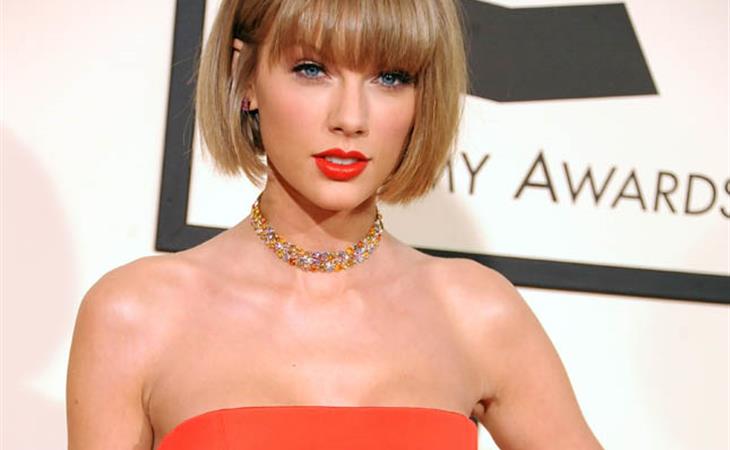 Unlike Leo and the Oscars, Taylor Swift has never pretended to not want to win Grammys. She wanted Album of the Year for Red. And when that didn’t happen, she wrote the “sonically cohesive” 1989 and she spent time with the Recording Academy – click here for a refresher - proudly showing off her work, proudly doing her job. I like this about her. I like it a lot.

So I’m not mad that she wrote her own Wikipedia entry last night by declaring that she’s “the first woman to win album of the year at the Grammys, twice”. Taylor Swift knows her stats. You don’t think Peyton Manning knows his stats, his yardages, his pass percentage? She does. He does. It’s fine. And had the rest of her Grammy acceptance been about her stats, I’d have been good with that too. But that’s not what she did.

The way I see it, Taylor Swift had two choices. She could have gone up there, fronted like she was completely oblivious to Kanye’s shenanigans, and graciously accepted her Grammy without any reference – oblique or otherwise – to him at all. I mean, Kendrick Lamar agreed to be in her video. He was smiling for her. He was hugging her. She won everything.

Or, you know, the other option: revenge.

What Taylor did was revenge. Let’s not waste our time calling it anything else. It was revenge, of course, on Kanye West who tried to undermine her accomplishments with misogyny. Kanye West has been full of stupid, especially the last couple of weeks. His recent ass-talk has surpassed even his own standards. He has embarrassed himself. He has behaved foolishly. I want to be clear here: Kanye West is acting like an idiot. No one would blame Taylor then for wanting the revenge. As a petty gossip blogger? Please. I’m down with the revenge. I live for the revenge.

If you opt for revenge though…

F-cking GO for the revenge. If your Grammy victory isn’t complete until you crown Kanye with a HAHAHA, then CROWN the motherf-cker. Own your revenge. Don’t half-step the revenge. Don’t sell me the revenge as a poorly disguised motivational speech. Show me the revenge like you showed me how badly you wanted the Grammy, how you campaigned for that Grammy, instead of hiding it under several layers of disingenuous empowerment. Because if you can’t provide that kind of base satisfaction, for yourself and for everyone else who was rooting for you, you don’t have much to savour while you’re making peace with the fact that Kanye West pretty much just had the Grammy for the Album of the Year dedicated to him. From now on, when we talk about Taylor Swift’s 1989 winning the Grammy for Album of the Year, we are going to remember how she got up on stage, collected her award, and directed most of her remarks in response to what Kanye West said about her in three lines in one of his songs. It’s a permanent association now. Taylor Swift + Kanye West. FOREVER. If you were to ask Kanye West how he feels about that, considering his enormous ego, and his perception of his own influence, tell me, do you really think he’s disappointed?

This is what has always made me crazy about Taylor. It’s the way she used to hide her ambition behind humility, how she mutes her excellent business instincts because she thinks (wrongly) that it takes away from her artistic sensibilities. Last night she went for a layup when what she really wanted to do was go for the dunk, and then pretty much explained to us that we should respect her not taking the dunk. Jesus Christ, just go for the goddamn dunk, you know?

Also? This is a not a dress. This is a few pieces of fabric trying to make the words “I’m thin”. 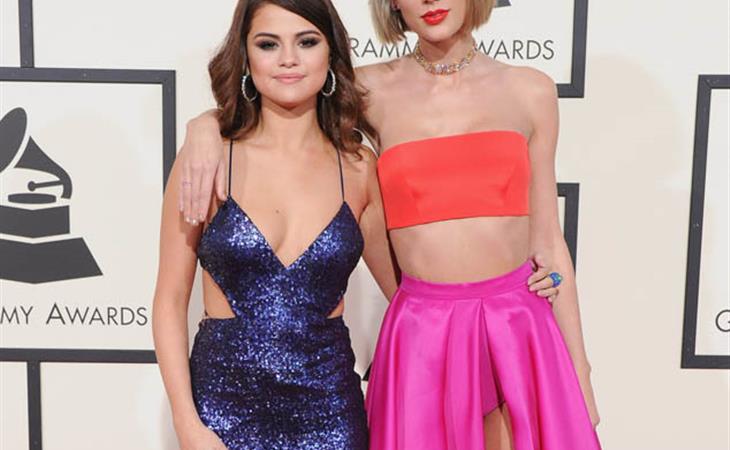 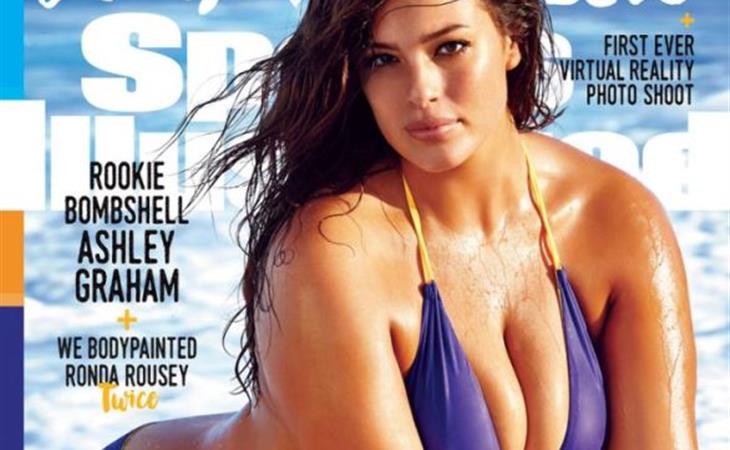