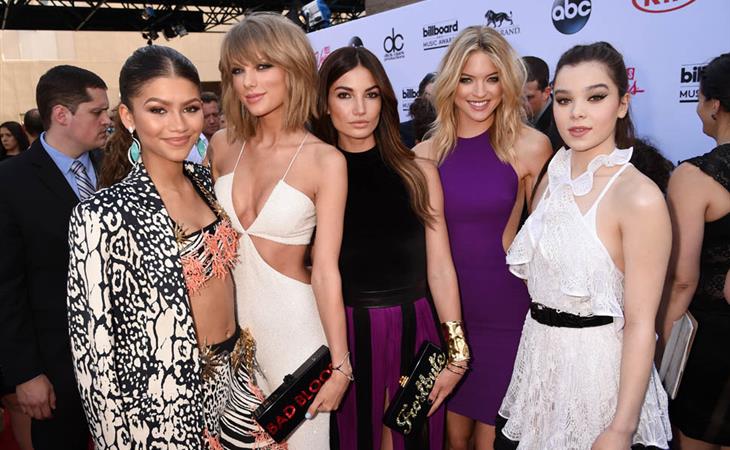 As if Kendrick Lamar not only appeared in the Bad Blood video but also rhymed on the song too. This is the triumph that opened the Billboard Music Awards. And that was pretty much the night: a coronation of Taylor Swift. Because you can pretty much coast on Kendrick the rest of the year. But no, she had to show up, win almost every category, and go front row public with her boyfriend, Calvin Harris, surrounded by several of her friends. My ma, the Chinese Squawking Chicken, always cautions against showing the gods you have too much. When they notice, they’re tempted to take some away. The gods don’t like to be reminded that they preside over inequality.

For now though, Taylor Swift owns everything. Let’s start with the video, featuring more cameos than a season of Entourage and Selena Gomez cast as the villain aka Katy Perry. I couldn’t hate it. Because beyond the weak premise, it was really just a group of girlfriends playing dress up and fight choreography – the fanciest, most expensive Friday night slumber party ever, which, who among us haven’t wanted the same? This is exactly what we would do if we had the money. This is exactly what we all do on Halloween, in the most budget-ass way possible.

While I can’t sh-t on the video, I will sh-t on the fact that she looks like a middle-aged lounge singer. That hair. The makeup. In combination with the outfit. There’s a reason why Taylor always looks better in a magazine editorial than she does on a red carpet; fashion people can’t wait to exploit all that style potential.

As for her award show behaviour, well, it hasn’t changed just because she has a boyfriend. That was the point, I think. The reason why she went out of her way to include her posse in every shot. Taylor has spent over a year talking about how she wasn’t looking for love because she’s so fulfilled in friendship. And the message here, not accidental, because not much is when it comes to Taylor Swift these days, is that even though there’s a guy, she’ll never turn her back on her girls. 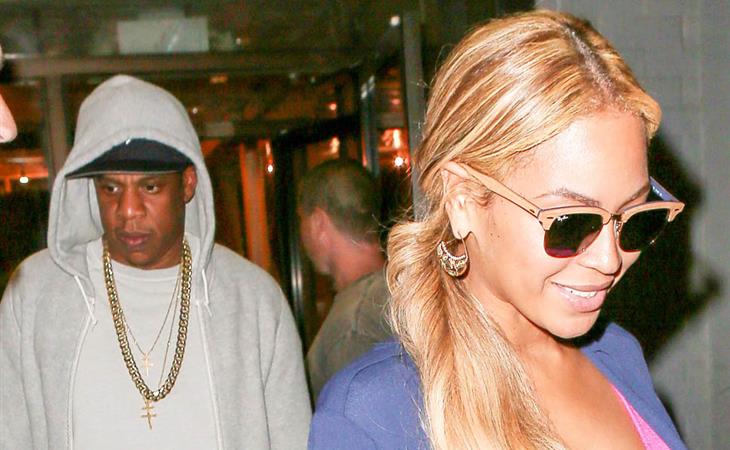 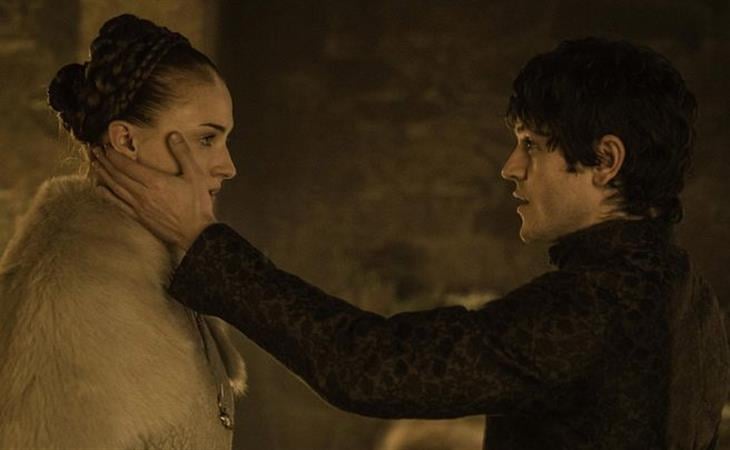