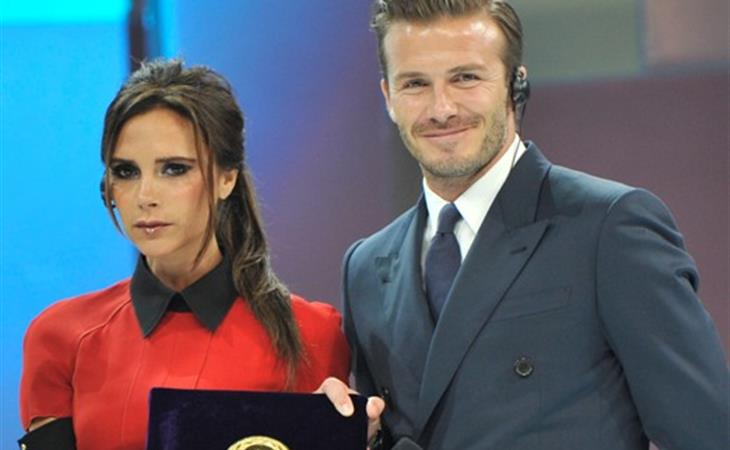 The Beckhams and Chinese money

Have you read Crazy Rich Asians yet? It’s your summer fun book, I promise. Jackie Collins meets The Joy Luck Club. Crazy Rich Asians is all about crazy rich people in Singapore, touching briefly on Asian social hierarchy and snobbery. Like money isn’t just money, it also counts how old it is, and where it comes from. They’re gross, or I should say we’re gross, because my ma, the Chinese Squawking Chicken is like this too, about how they perceive “Mainlanders”, but that doesn’t make it less true. Mainlanders are to so-called elite wealthy Asians what Texas oil might be to English aristocrats. My ma is from Hong Kong. High class Singaporeans consider their Hong Kong counterparts a step below. And those in Hong Kong consider themselves above the Mainlanders…even though the Mainlanders pretty much rescued Hong Kong’s economy, along with the rest of the global markets. Chinese money – Mainland money -- is basically supporting the world. Luxury goods, real estate, oil, electronics, raw materials…basically EVERYTHING.

In Hong Kong, Mainlanders queue for hours, around several blocks, to get into Louis Vuitton and Chanel, and they leave with 10 bags or more. This is nothing for them. And then they get back on their private jets to fly home. So they’ve just spent $100K on bags, and another $100K on the return flight. There is so much f-cking money in China right now, and they’re looking west for inspiration to spend it. This is why Hollywood is so pro-Chinese these days. And this is why the Beckhams are shaking hands and kissing babies in China this week. The Beckhams are poor compared to some of these Chinese. The Beckhams are not billionaires. So they want a piece of that Chinese money. And the Chinese want a piece of the Beckhams. They want to look like her and sleep with him. And they can afford it. They can afford LOTS of it. They could make them billionaires. So that one day Becks might be able to own his own team, without help. And Posh can just buy Vogue, and put herself on the cover. 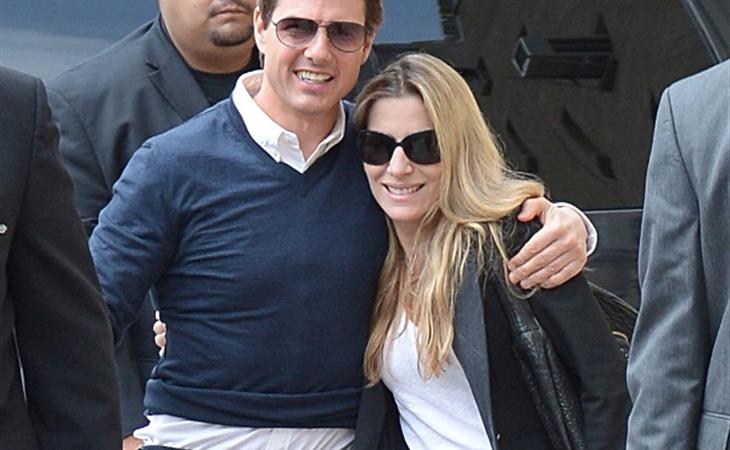 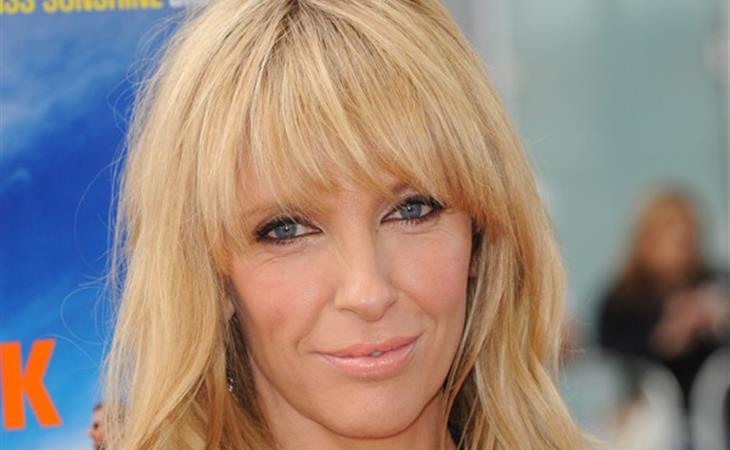