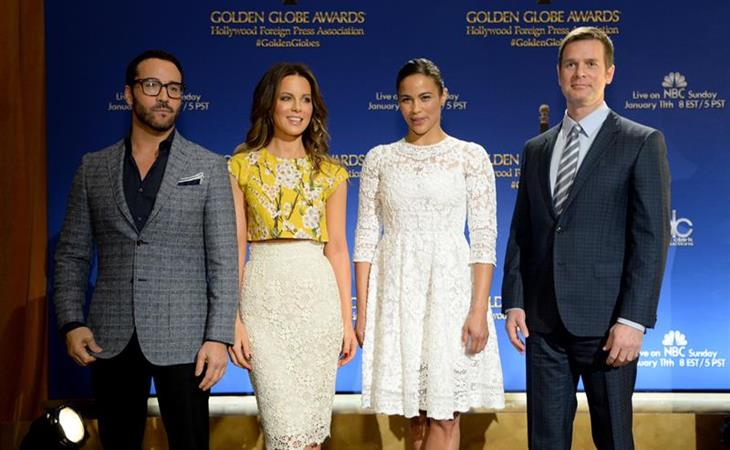 The Hollywood Foreign Press Association has given us a lot of WTF moments over the years. I’m not sure if the Brange and Unbroken shutout qualifies as a standard HFPA WTF the way The Tourist did, or, you know, Pia Zadora. Their decision is actually defendable if you consider the merit of the movies. In the drama category, Unbroken probably couldn’t have taken out any of the other nominees. But…since when does merit matter at the Globes? They could have had Brange, Amal and George Clooney, and Jen and Justin in the same room at the same time. That’s the WTF of it.

Here’s where they delivered on a true WTF though: Quvenzhane Wallis??? For Annie? For Best Actress Comedy/Musical?

It’s not like they didn’t have Jenny Slate gift wrapped for them on the sidelines…THAT is a WTF.

On the other side of the situation, what the Globes have always done well, apart from getting everyone drunk, is acknowledge the new in television. Sure, Claire Danes and Downton Abbey are making an appearance when, really, they should be retired, but they did recognise The Affair and Ruth Wilson. And they also recognised Transparent. Have you started Transparent yet? I met someone at a book festival recently who pushed it on me and then my friend Emily L highly recommended it a week later when we had lunch so this is how I’ve been spending my weekends. It’s SO good. And it would never have been highlighted by the Emmys this early. Bonus points then to the HPFA for all of that.

But…again…can we get rid of Claire Danes in favour of Tatiana Maslany please?

One more note: there’s a snub no one is talking about because Brange. But … Julia Roberts? Not there. Mark Ruffalo, Matt Bomer, and The Normal Heart are all representing. But that’s another major movie star the HFPA is ignoring. 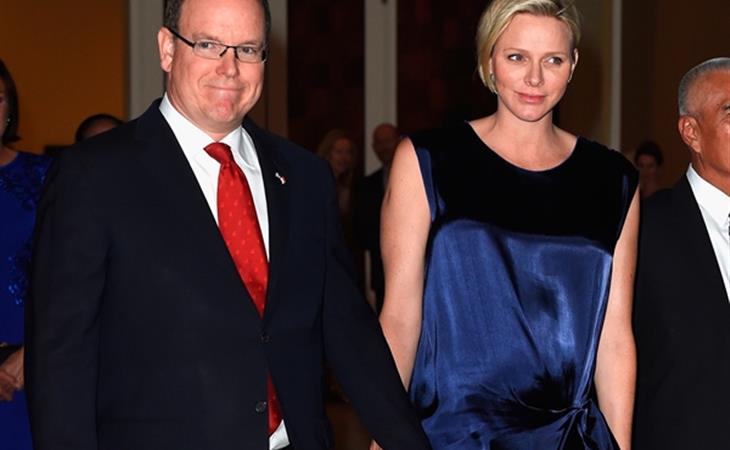 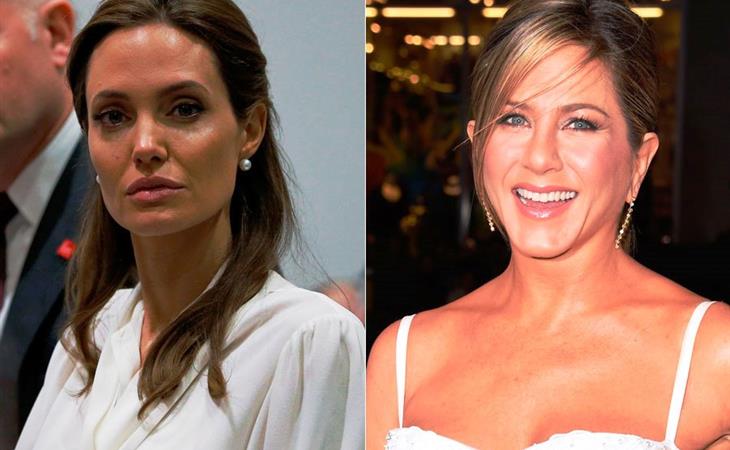