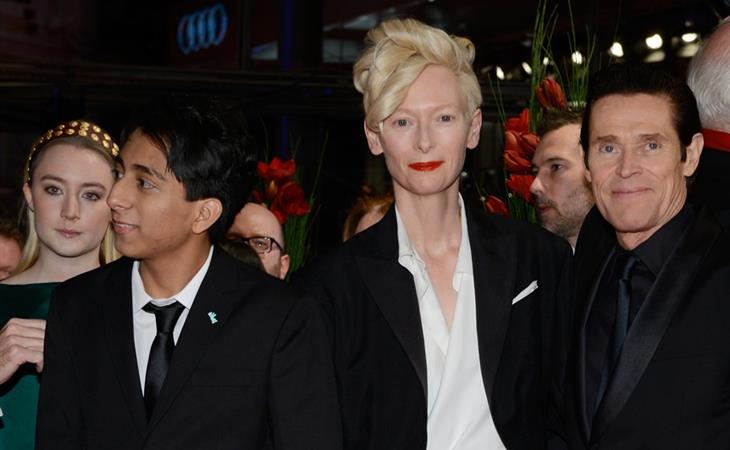 Not enough to convince you?

Tilda Swinton should be enough. How about Tilda and Bill Murray? And Edward Norton? And Ralph Fiennes? Come on! Ralph Fiennes! And Willem Dafoe too. Here are members of the cast at the Berlinale last month.

The Grand Budapest Hotel opens in Canada later this month. I have 5 pairs of advance screening tickets to give away for Vancouver, Calgary, and Toronto. Want to go? 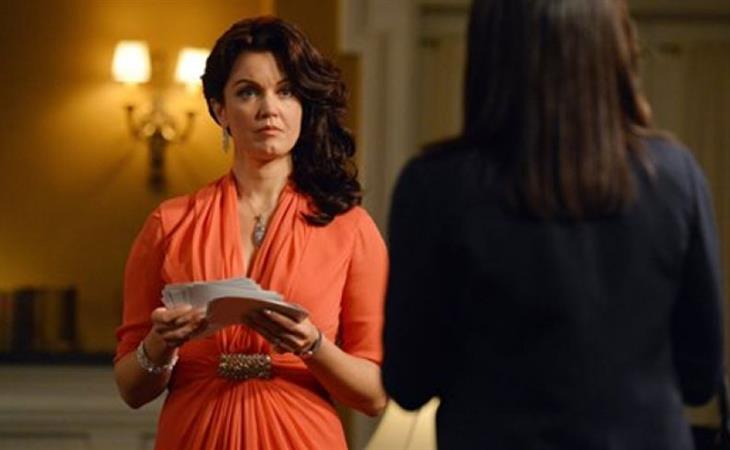 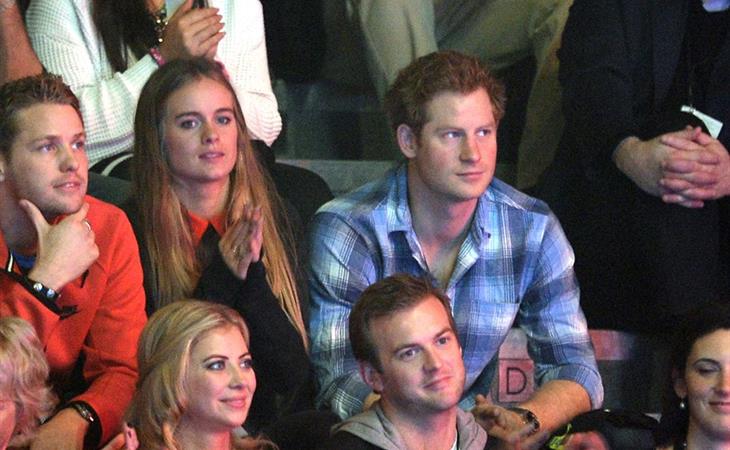