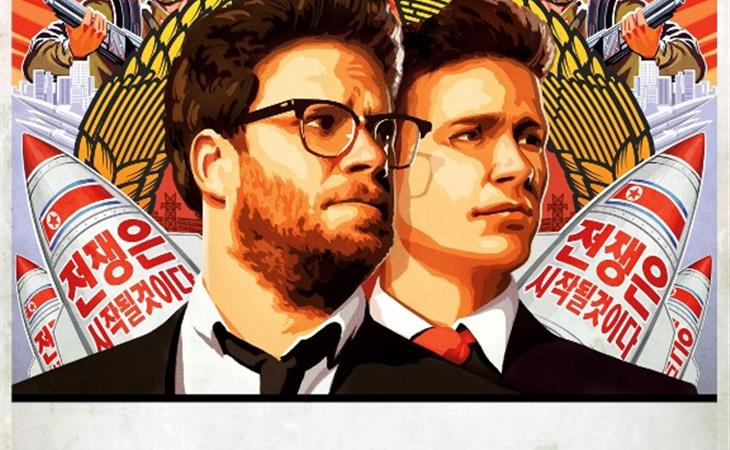 With all the fuss surrounding The Interview, the question being asked after it was finally released via limited theatrical engagement and online platforms over the Christmas holiday is whether or not the movie is even worth all this trouble and strife. It doesn’t really matter because the point was a corporation not being bullied into censorship, but there is no avoiding the reality of The Interview—this is the dumbest f*cking movie possible to make ground zero for any kind of socio-political statement.

Seth Rogen and his creative partner, Evan Goldberg, have previously written Superbad, Pineapple Express, and 2013’s very funny This Is The End, which the duo also directed. They co-directed The Interview but passed off scripting duties to veteran TV writer Dan Sterling (working off a story developed by Rogen & Goldberg). Because Rogen & Goldberg have been an effective creative team in the past (for the most part, I’m looking at you Green Hornet), I’m side-eyeing Sterling as the potential weakest link on The Interview, a movie that in no way lives up to previous Rogen & Goldberg work. But it’s also possible that Rogen & Goldberg just sh*t the bed on this one (again, see also: Green Hornet).

The formula that Rogen & Goldberg have deployed with great effect in the past is a two-point narrative structure that depends on a concept and an inversion. For example, Pineapple Express is a buddy cop comedy but the “cops” are stoners—that’s the inversion. Similarly, This Is The End is an apocalypse movie, but the survivors are spoiled celebrities. What Rogen & Goldberg do so well is take broad film tropes and subvert them through parody, but The Interview lacks the inversion part of the formula. The concept, two entertainment reporters go to North Korea to interview Kim Jong-un, is solid, but there’s no parody follow-through. The movie is just built on that straightforward premise.

That wouldn’t necessarily be bad but Rogen & Goldberg’s comedic talent lies in the inversion. Pineapple Express succeeds on their ability to subvert action movie tropes like a character who suffers debilitating injuries but manages to keep going, and This Is The End brilliantly subverts apocalypse clichés like supply runs. Early on it feels like The Interview might go the Top Secret route of lampooning espionage movies, but that thread disintegrates after a single ten-minute scene. The remaining political comedy is rendered toothless without the parody element, and it looks especially feeble when compared to previous North Korea-centric comedy Team America: World Police, which still stands up as a scathing satire ten years on.

On the upside, Rogen & Goldberg do know how to put together a movie—their direction here is very good. They especially have a knack for action sequences, and that and their obvious love of practical gore effects bodes well for their Preacher adaptation. Also, Randall Park’s charismatic performance as Kim Jong-un is a standout and ought to propel him to wider notice, and Veep’s Timothy Simons effortlessly steals every scene in which he appears. The Interview is not without laughs, it’s just that they’re too few and far between. And without a parody target the Americans-go-to-North-Korea plot feels like the kind of “what if” scenario stoners hash out but promptly forget. That’s pretty much The Interview in a nutshell: Half-baked and ultimately forgettable. 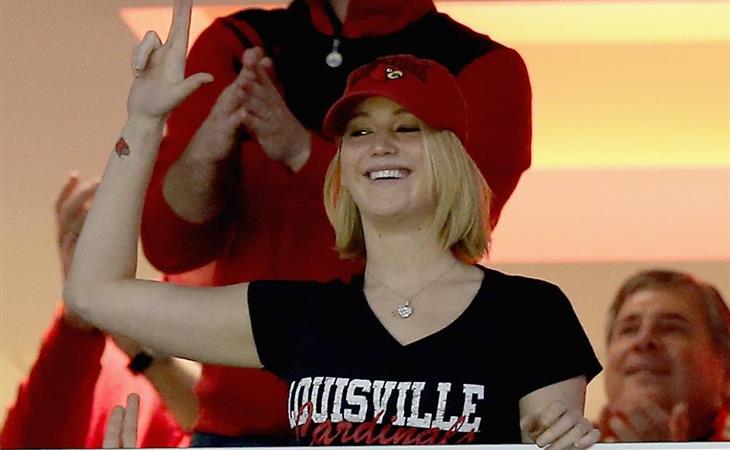 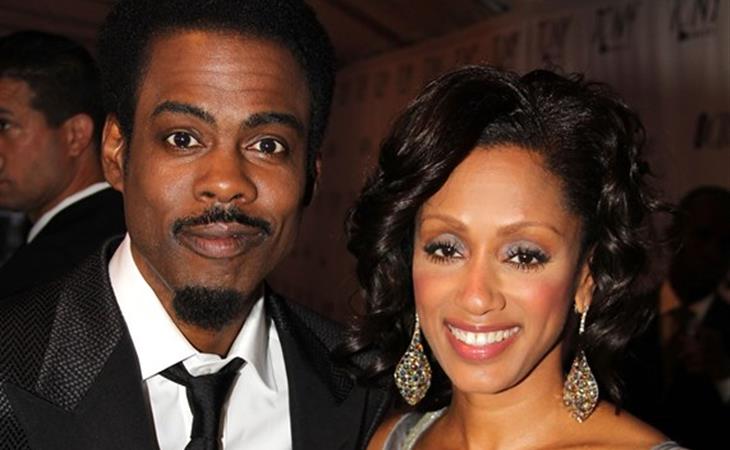