The LEGO Movie: Everything is awesome

At first, The LEGO Movie sounded like exactly the kind of consumerist filmmaking that is tanking summer movies (see also: Transformers, Battleship), but the first trailer was funny, and despite its graveyard shift release in February, I was optimistic. Now the second trailer has been released and I am totally sold. The LEGO Movie is currently my #1 most anticipated movie of 2014.

There’s so much gold here. The way Elizabeth Banks says, “Come with me if you want to not-die”, Will Arnett’s Batman voice and “First try!”, the double-decker couch, Morgan Freeman saying, “That idea is just…the worst.” Voice over is an underrated talent (maybe because actors keep saying how easy it is, yet the ones who say that are never really very good at it), and The LEGO Movie has some great vocal work on display from its cast. And we’ve barely heard from Charlie Day and Cobie Smulders, and not at all from Nick Offerman, Channing Tatum (who is voicing Superman, which cracks me up), Alison Brie, and Jonah Hill—even small parts are voiced by tremendously funny people.

But there’s also the design of the LEGO world. It’s all CG but everything looks authentically LEGO, and seriously, pause and look around Emmet’s apartment. Look at the posters on his wall. Teen Copz: The Movie and Macho and the Nerd are undoubtedly riffs on 21 Jump Street, which was directed by the LEGO directors, Lord & Miller. But there’s also “A Popular Band”, and I want that “Sport!” poster. It’s that kind of attention to detail that elevates a movie. That’s real care and attention being given to something that could have been nothing more than a two hour commercial for LEGO, but instead looks like a genuinely very funny and charming movie.

The LEGO Movie comes out in February. Guardians of the Galaxy is due in August. 2014 is going to be such a big year for Chris Pratt. 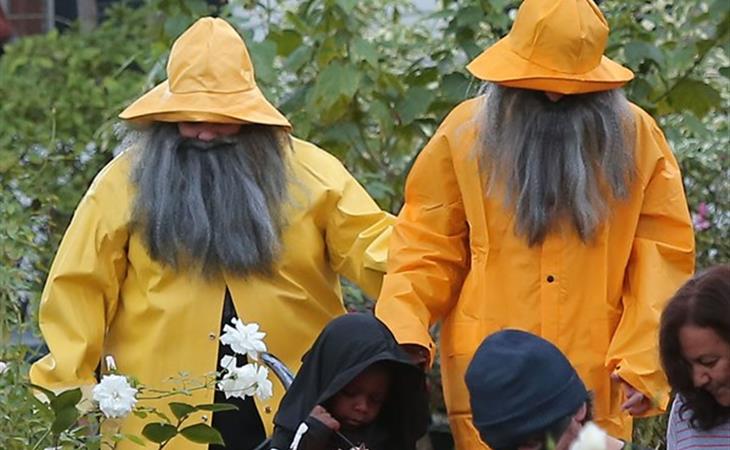 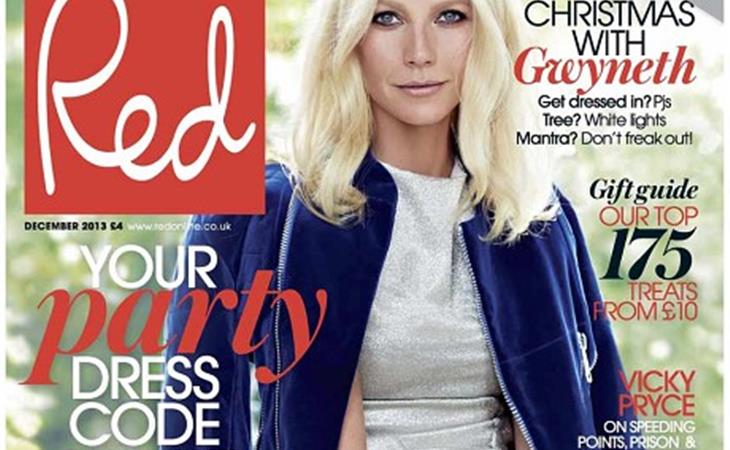