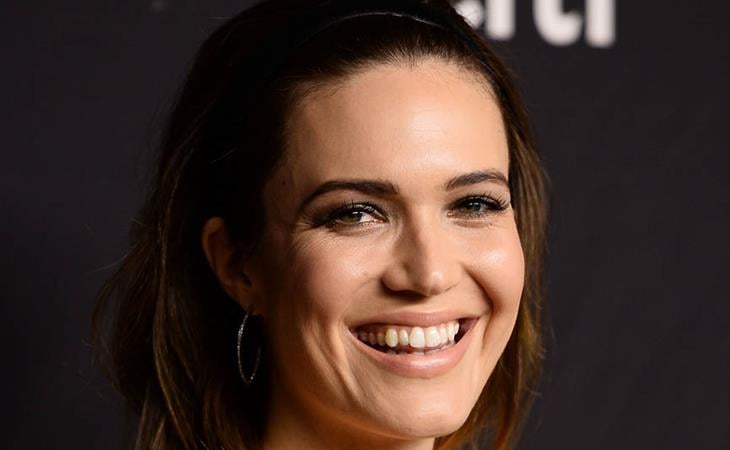 On Friday, I opened Messenger, texted Kathleen, and proceeded to ruin her day.

I’ve been thinking about This Is Us all week and I’m not the only one —their Saturday night panel at PaleyFest was packed. The show is ridiculously successful in a time when both network shows and small-stakes family dramas are supposed to be dead, so everyone’s watching. Yet... something feels off.

Look, I’m a human with tear ducts. I’ve been manipulated into crying when the music cues tell me to… but I don’t love this show. I can’t. My friend Lauren recently said that nobody on the show feels real…and she’s not only one who thinks so: this Vox recap of the finale points out precisely why the show can feel that way.

Still, something else was bothering me, but it wasn’t until l I saw last week’s four billion articles lamenting the lack of information about how Jack died and what he must have felt upon death that I ruined Kathleen’s enjoyment of the show by texting:

“Everything on This Is Us is from a man’s perspective”

Yet it’s undeniable. Watch: what do you know about Kevin? In the pilot, he’s incredibly successful but we learn he has bigger dreams for himself than ‘The Manny’. That tells us a lot about how he’s seen versus who he thinks he is. We watch him change through relationships with women (to date, he’s been in three), through career struggles and aspirations, and we have evidence that he was a dick as a teenager, and is possibly less of one now. There’s been growth.

Randall obviously had a huge arc this year. Since the pilot, when he was going to give his birth father a piece of his mind, we’ve watched him become less uptight, embrace his goofiness, confront his conflicted memories about his adoption and his family, and cycle through feelings of love, resentment, horror, acceptance, and affection for all three of the people who call themselves his parents. He’s evolving his perspective on an inferiority-resentment complex he’s had with Kevin, and learning to process what he can’t control in his life and his children’s.

What do we know about Kate?

Other than how she looks, and everything associated with that, and that it takes up most of her conscious thought?

Well. Um. Well. She liked Madonna as a kid?

There must be more! When we meet her, she was supposedly acting as Kevin’s assistant. How would that feel? How would that change a person, to be a personal assistant in Hollywood for years? Especially if that person was your brother? She must have some great stories… but we never hear them.

She moves away from LA, where she lived for years. She fell in love this year. She even got engaged! That’s something for sure! How has that changed her?

We don’t know. Nobody asks. In every scene, Kate makes statements, free of affect, while Toby galumphs around her, trying to get her to react. Kate’s not mean. She’s not sweet. She’s not super-smart. She’s not an idiot. She’s not hopelessly, giddily in love. She’s not getting into this marriage out of convenience. What is she?

We’ve seen Kevin and Randall change, in flashbacks and through the season. That’s  character growth. That’s exciting. Kate? No such luck. Things happen around her—her fiancé proposes, her fiancé has a heart attack, a strange stablehand at a weight loss camp decides to manipulate her—but she remains as inscrutable as she was at the beginning of the show.

I’d be willing to write it off as a performance issue or a story choice—but even in the past, Kate’s role is really about either Jack or her brothers:

- Kate wears a bikini, and Jack loves her even when her evil mom focuses on weight!

- Kate looks nervously between her brothers on opposing football teams!

- Kate asks Jack why he doesn’t go fix his marriage!

Seriously? Who was Kate, as a teen? Why is “loves her dad” enough characterization? Who is she now? Shouldn’t we know?

Still, this is a Kate problem. It makes me worry a lot that a character’s body is supposed to stand in for a personality, but it’s a Kate problem, right?

Consider Jack. We know all about him, even though he’s not with us. The traditions he started. The chants everyone still recites. Adored his wife. Doted on his kids. Stayed in a job he hated so Randall could go to private school. Had a drinking problem but changed, because he loved Rebecca and their children. We’ve watched Jack evolve from a guy who thought he’d be a great dad to a guy who had to battle with the realities of that to a guy who may have managed some of it. Who loved his wife even though he wasn’t perfect.

At first glance it looks like Rebecca is three-dimensional. Early on we learn that she loves singing, resents her mother, and maybe didn’t want children. Makes mistakes, like all parents.

We don’t know. Which is saying something, since she’s the parent who’s alive. But despite existing in the here and now, Rebecca’s not a character, but a ball of questions: Why doesn’t she have any kind of real relationship with her adult children? Why did she marry Jack’s best friend? Why does she still wear his necklace, twinkling infuriatingly around her neck? It’s a mystery…

Except that WOMEN ARE PEOPLE, NOT CIPHERS. But the show keeps playing them that way, waiting for a man to come unlock the answer.

Look at the Rebecca questions that get ‘answered’, like “Why did she keep Randall and William apart?” Kathleen argued to me that she was afraid she’d lose him. Sure…but we find this out through Randall’s eyes. When he asks. We don’t see her as a person on her own, struggling with her child cutting her off, until he finally allows her to apologize. She doesn’t exist when he’s not thinking about her. Does she? Does Kate?

Or do these women only exist as catalysts for the three men who are the real stars of the show? To effect change in them? To prove they’re amazing? This Is Us just barely passes the Bechdel test, given the scene where Kate and Rebecca discuss the possibility of gastric bypass surgery, but that’s a low, low bar. Sure, they might not have a relationship… but don’t we deserve to know why?

This is before I point out that Kate has no friends or interests. That Rebecca’s never  get named. I could recite a chronological history of everything Kevin and Randall did since college, but Kate apparently hatched at 36, a blank slate waiting for Rolf—I mean, Toby—to write on.

I’m sorry if I ruined the show for you. If it’s any comfort, I ruined it for me too. Because not only do I wonder whether they’ll address this, and how, I also wonder:

How did I not see it until now? 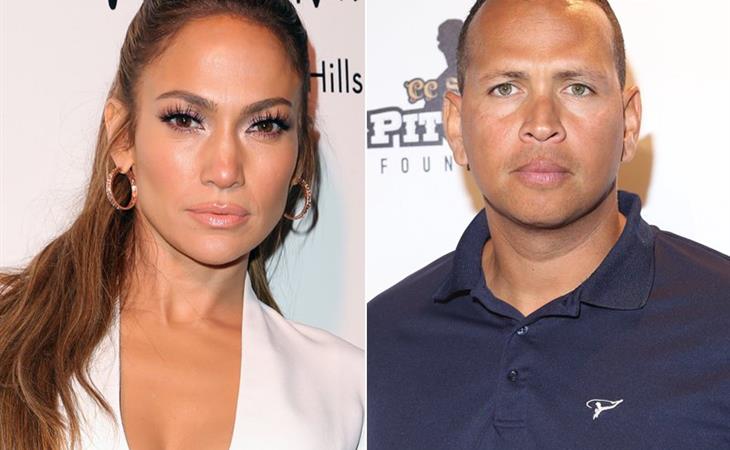