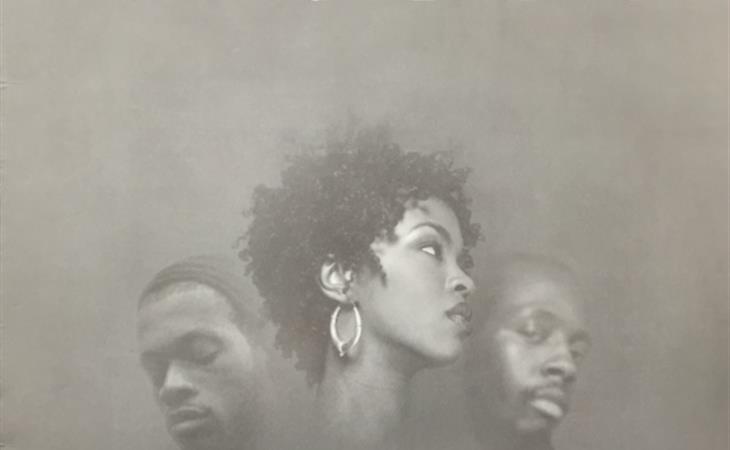 Twenty years ago this week, a song was released that we ALL know. All of us. You know every part of it. You know every corner of every note. You try to wobble the end on “read each one out loud”. You know all the la-las, when they end, how long they last. Wherever you are, if this song comes on, even if it’s halfway through, it’s automatic for you, you know exactly when to pick it up, and so do all the people around you. You can sing this song and do 8 other things at the same time. Because it’s part of you. What is the song?

Killing Me Softly. Fugees. But, really, L Boogie, Lauryn Hill. Specifically her version. Her vision. “Because no one could have sung the song the way she did.”

And still, as much as I love it, and while music is personal and individual, Killing Me Softly does not belong to me in the way it belongs to Kathleen. Killing Me Softly was, then and now, “a song of independence for Hill and for black women like her… trying to understand and embrace (their) womanhood in an era of pop culture intoxicated by hip-hop’s narrow definition of masculinity. Hill showed young black women that there was room to be vulnerable and assertive, classic and contemporary, hip-hop and soulful, and she demonstrated that in a song many now play for (their) daughters”.

Click here to read The Radical Power Of Killing Me Softly. 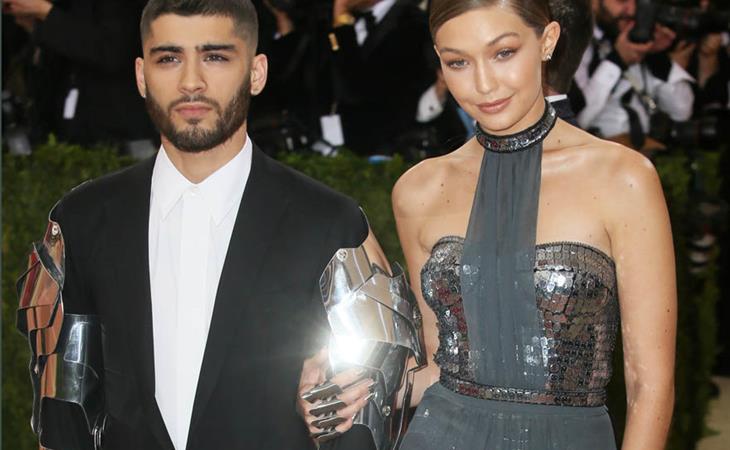 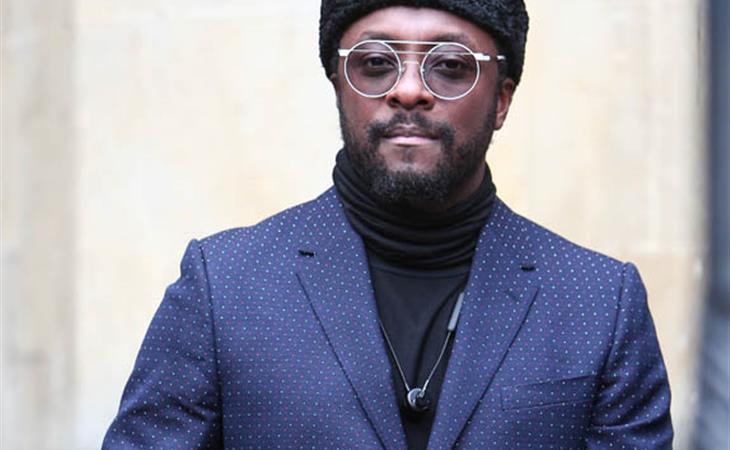