The Rock’s Instagram shade was not about Scott Eastwood. It was also not about Tyrese Gibson, as I initially wondered. According to TMZ, The Rock was targeting Vin Diesel, the main man of the Fast Furious franchise:

We're told The Rock has butted heads with Vin during the production, in part because V.D. is a producer and has made decisions that didn't sit well with the former wrestling champ.

Our sources say The Rock and Vin had a meeting on the Atlanta set mid-day Tuesday ... partly because tensions were running so high it was almost impossible to shoot scenes. We do not know if they resolved their issues.

As we reported, almost the entire cast is angry at Rock for causing a stir just a week and a half before filming ends.

Just like Girl Sh-t except when it’s Boy Sh-t TMZ calls it “decisions” instead of high maintenance behaviour. Girl Sh-t is over nails, hair, and boys. Boy Sh-t is all about the work, ya get?

Or, rather, the non-work. I blinded like 10 years ago about how Vin behaved like a spoiled king on set. And it’s no secret even beyond the industry that he doesn’t exactly observe Hugh Jackman levels of professionalism. Naively though I wrote yesterday that I didn’t think it was him because, well, he’s got money in this thing. And, typically, when you have money tied up in something you want to take care of it. Well, once again, I’m a stupid c-nt. I got an anonymous tip yesterday alleging that Vin’s work ethic was allegedly not that great on xXx either:

“Diesel was a producer on that film as well, and he repeatedly held up production due to his partying (and insisting on being helicoptered into remote locations after partying all night, while the rest of the cast and crew had to trek in by foot and wait for hours for him). ALLEGEDLY, as well, his head has been superimposed on his stunt double for the majority of the movie, as his physique was not good enough.”

Please note that I’m still second and third sourcing this email and it may well be that Vin was the opposite and always showed up on time, bringing it all the way with his energy and his attitude, leading by example and excellence! Go Vin!

Should The Rock have taken his complaints public though? Isn’t that unprofessional? Yeah, probably. I wonder though how he would try to defend it. This is the second time The Rock and Vin have worked together. And if this is Vin’s established pattern, a pattern that hasn’t been checked by studio executives, other producers, other actors etc, or they’ve been trying to address the pattern for years to no avail, and the movies keep making money anyway, is public shaming a viable last resort? Or is it always, always off-side no matter what, no matter who?

On a similar note, while we’re talking about Boy Sh-t, if your competitor taunts you by shadowboxing in your face the night before, and is so obsessed with you to the point where he can’t even stop looking over at you when he’s supposed to be swimming forward, and then you outrace him, is it then totally OK to shove your dick in his face when you touch the wall first?


Seriously, if you’re not watching the Olympics you are missing out on some mega monster gossip. 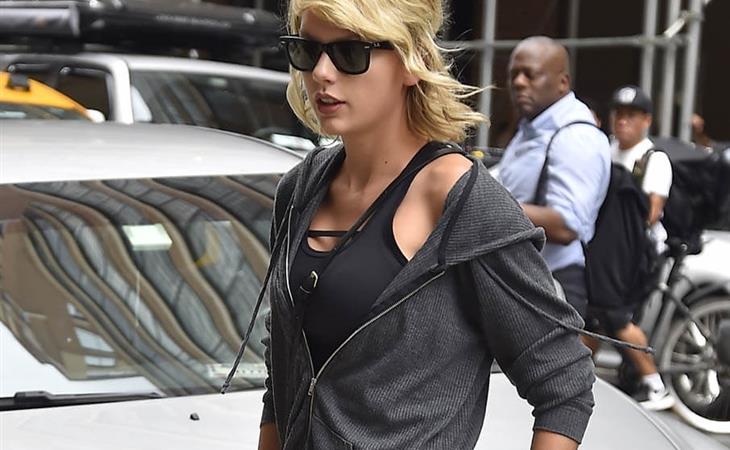 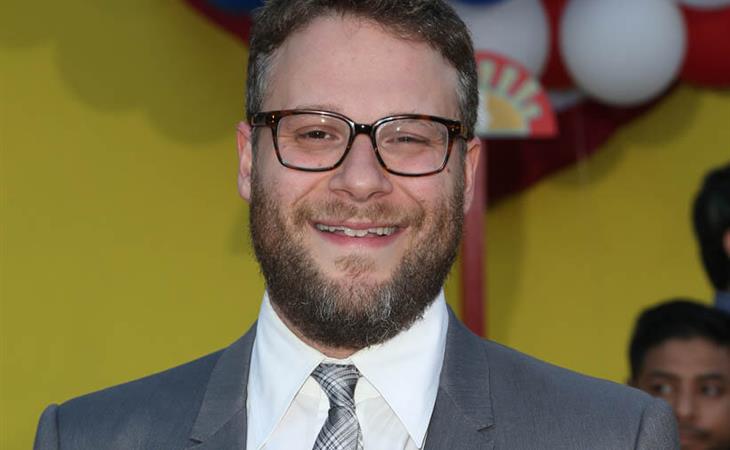