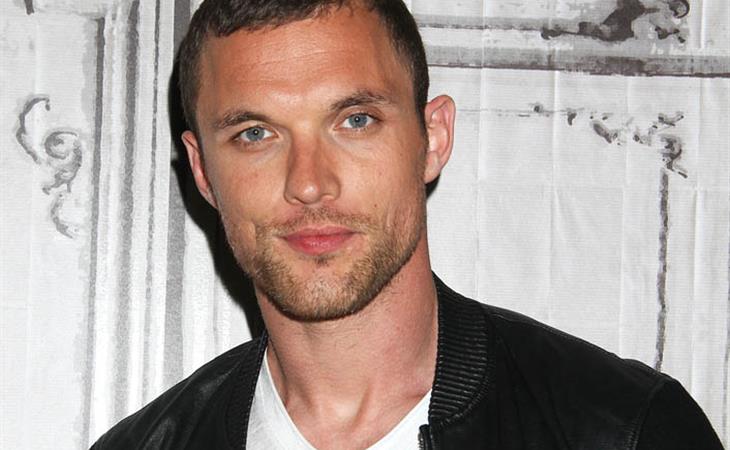 I went to see this movie on a Saturday during a holiday weekend so I was kind of surprised to find that I was the only person in the theater for The Transporter Refueled. That’s consistent with the movie’s unimpressive box office, but I figured there would be at least a couple other people in there, if only to escape the heat. But no, it was just me. Which means I got to enjoy it complete with thoughts hollered at the screen and live-tweeting. Like the recent Fantastic Four reboot, this movie is so bad it defies traditional criticism. I just don’t know how to take a movie that close-zooms on a COFFEE MAKER seriously. Therefore here is a list of things that actually happen in The Transporter Refueled and the way I felt about them.

I can’t get over the close zoom on a f*cking coffee maker. I hope that was at least paid product placement and someone got money for that shill, because otherwise I think the camera operator may have had a mini-stroke.

The plot—haha “the plot”—is ludicrously overcomplicated. The Lady hires Not Jason Statham to drive her from a bank heist, which turns into a series of heists and evolves into an attempt to escape sex slavery, and also she’s kidnapped his dad in order to force Not Jason Statham to keep driving her. Except she could just pay him? Surely he has a day rate. At the end of the movie she’s like, “You understand why I had to kidnap your dad.” No! I don’t!

The Dad is kidnapped TWICE. In the same movie!

The action scenes—the entire point of the movie—are completely insane. And not fun, intense insane, but like actually “may have been done by madmen” insane. In the first fight scene, Not Jason Statham wins by opening the trunk of his car—the guy he’s fighting is so amazed by the wonder of remote access that Not Jason Statham is able to knock him out. A later scene features a two-on-one fight in which two guys have actual battle axes and Not Jason Statham has a LIFE PRESERVER. The climactic fight ends with the two guys throwing rocks at each other. Not even big rocks, just like little rocks they chuck at each other in the most hilariously impotent way.

Other things that happen include:

One of the ladies is mortally wounded and The Dad saves her with cobwebs (?!?!?!?!), and in THE VERY NEXT SCENE that same lady is running around like she was never injured.

She is shot dead not five minutes later.

Not Jason Statham, a man known for his skill as a driver, gets out of his car to fight people he could have just run over.

Not Jason Statham drives his car through an airport terminal—just go with it—and it’s filmed in such a way as to suggest that they are SNEAKING AROUND. IN A GODDAMN CAR. INSIDE AN AIRPORT TERMINAL.

This movie makes no f*cking sense. It makes Furious 7 look like a documentary about the daily lives of totally reasonable people. There’s no consistency, everything is incoherent madness, and all conflicts can be resolved by throwing rocks. There is only one possible conclusion: The Transpoter Refueled was made by crazy people. 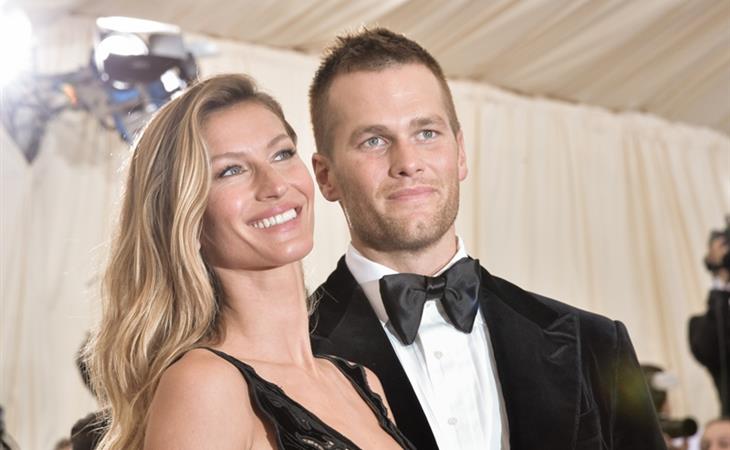 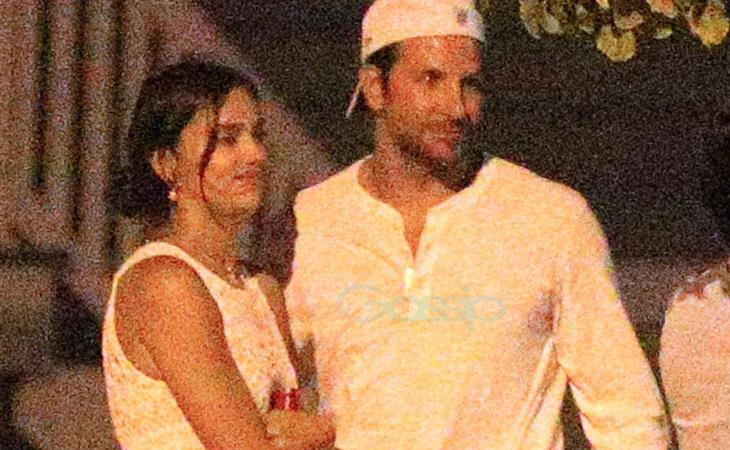