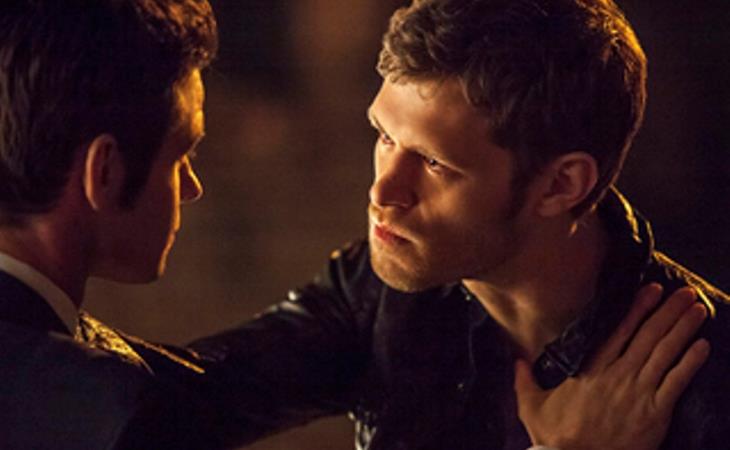 So a wee vacation from our friends in Mystic Falls to the grown-up world of New Orleans. I can say with absolute certainty that I got the flavour of the French Quarter in a way I didn’t expect to. I mean, the brass bands were somewhat expected, I guess, but the feeling of striding in and out of various establishments and knowing people there is something I’ve unconsciously associated with New Orleans, without having been there yet.

But was that enough? It felt different than Mystic Falls, sure, in that there was less overall fear. Revelling in the badness of who they are seemed delicious to the “day walkers”, the night walkers, and the incredible Marcel, who, it must be said, is a star (no matter what), felt like a fun departure from the dourness of Klaus pouting about Caroline and actually, if not doing something bad, displaying some bad intentions.

But I’m not sure what it gives us. Here’s Klaus, in a new environment where he’s not the vaunted – and thank God for that – and here’s a whole new bunch of vampires who don’t really give a sh*t that he’s a hybrid. Klaus on the bottom is overdue, so that part garners no complaints from me. As for the associations with the witches, who are maybe the persecuted, I’m listening, but it just seems somewhat…incidental. Or a more validating love interest for Elijah, since the rage of the people won’t let him stay with Katherine. Honestly I don’t really care – I have found that as Elena gets some teeth, Katherine has become a caricature. It also didn’t help that in her big entrance scene this episode, there was some of the worst ADR I’ve ever seen – the lips did NOT match the speaking. All three of the actors seemed to have redubbed their lines, but Katherine’s seemed the worst. It happens, but it sucks – particularly when there’s nothing else to look at.

But okay. So the premise of the show really – the part that matters – is that the Mikaelsons have always wanted a family, all of them in their twisted ways, and the fact that Klaus has magically impregnated a werewolf (who…is going to sustain said pregnancy? Does it still take 40 weeks? What happens once a month?) means they all have a chance to try again.  I’m into that, especially inasmuch as Rebekah might get to be a surrogate in this scenario. Having said that, it just seems so easy for the trials of the last year or so to be brushed under the rug. “The cure was never going to work for you anyway,” Elijah says, and…simple as that, it’s a done deal. Really?   It’s worth giving up that much for? Or is Rebekah, when all is said and done, so attached to her brothers that she’s happy to have them in her world, even as dysfunctional as they are?

One thing is certain – getting these age-old Mikaelsons out of Mystic Falls isn’t just a good idea, it’s necessary. It has undermined their terror every time they’ve gone to the high school or been foiled by Bonnie whose spells never work. It is definitely time for bigger challenges, and I can’t wait to see what they look like (if The Originals is actually given the green light). Can you imagine what happens when Marcel finally decides (because it’s only a matter of time) that he wants to get to Klaus through Rebecca? Can you imagine what happens when Klaus decides he cares about that?

As for the folks at home – I’m really hoping the next two episodes do something dramatic for us, something that doesn’t revolve around the cure. Unless it’s shoved down Stefan’s throat, or something unexpected, I can’t take anymore talk of it, nor do I want the reset button pressed. Buffy pulled out of heaven this is not, and even that was a dark journey to take.

Would I watch The Originals? Probably, if only to see what happens when a bunch of werewolves and vampires are determined to be happy if it kills them. As a pilot, it was only a pilot. But the potential for both shows is far more exciting than what was actually onscreen. 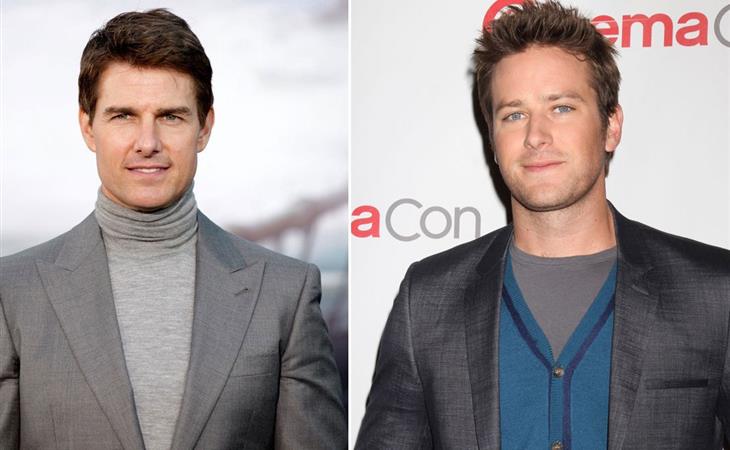 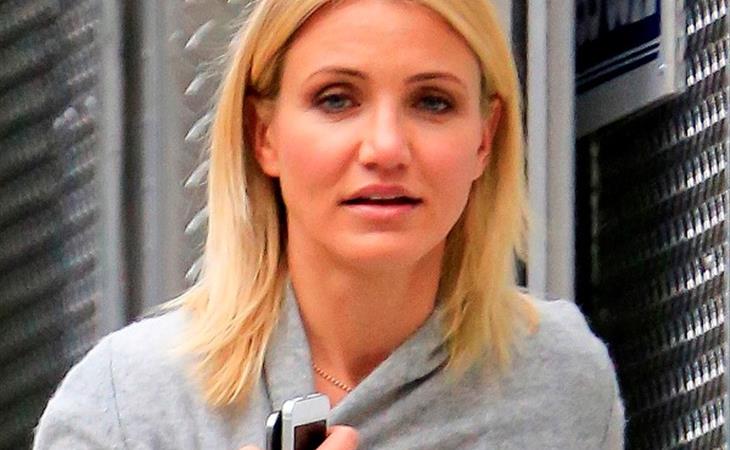